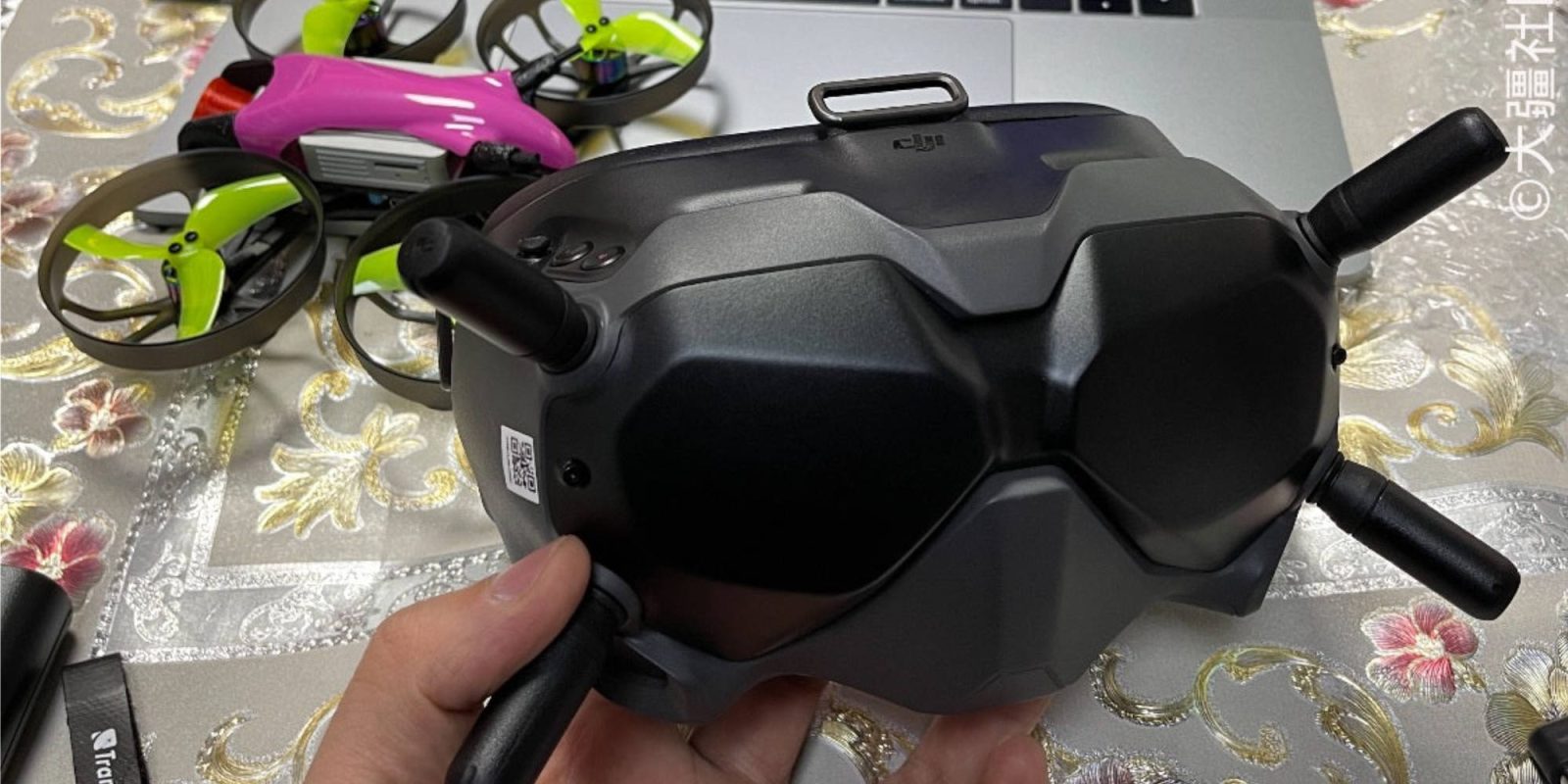 A user on DJI’s Chinese forum has posted a picture of his newly received DJI FPV Goggles V2, with an interesting comment around the expected March 2 release date. We have also noticed the DJI FPV combo can no longer be purchased on the DJI website.

Yesterday a user posted an image of their new DJI FPV Goggles V2, with the caption saying they received them today and haven’t been able to activate them.

This prompted the user to contact DJI support, which told them to send the product back to the factory it came from. After receiving this response, they then contacted the Taobao seller it was ordered from and asked about it.

The seller apparently responded by saying the goggles will only be activated from March 2, the upcoming DJI FPV drone’s expected release date, if you didn’t know.

At this point, with the large number of leaks we have seen around the release date of the drone, we pretty much have a solid date we can expect to see it.

While looking into this post, we also noticed that the DJI FPV System page is no longer available to the public. The page is used to allow you to purchase the combo packages with the air unit, goggles, and controller. This means DJI has likely stopped producing these older V1 products and is currently getting rid of stock as they can all be purchase separately.

Rather than keeping the page live and just saying out of stock as the other DJI products do, this has completely gone offline. This means that the same page and link will be used for the new V2 version of the product. It is also unclear when this will become public as the drone focuses on DJI at this point, rather than selling a digital FPV set for third-party drones.