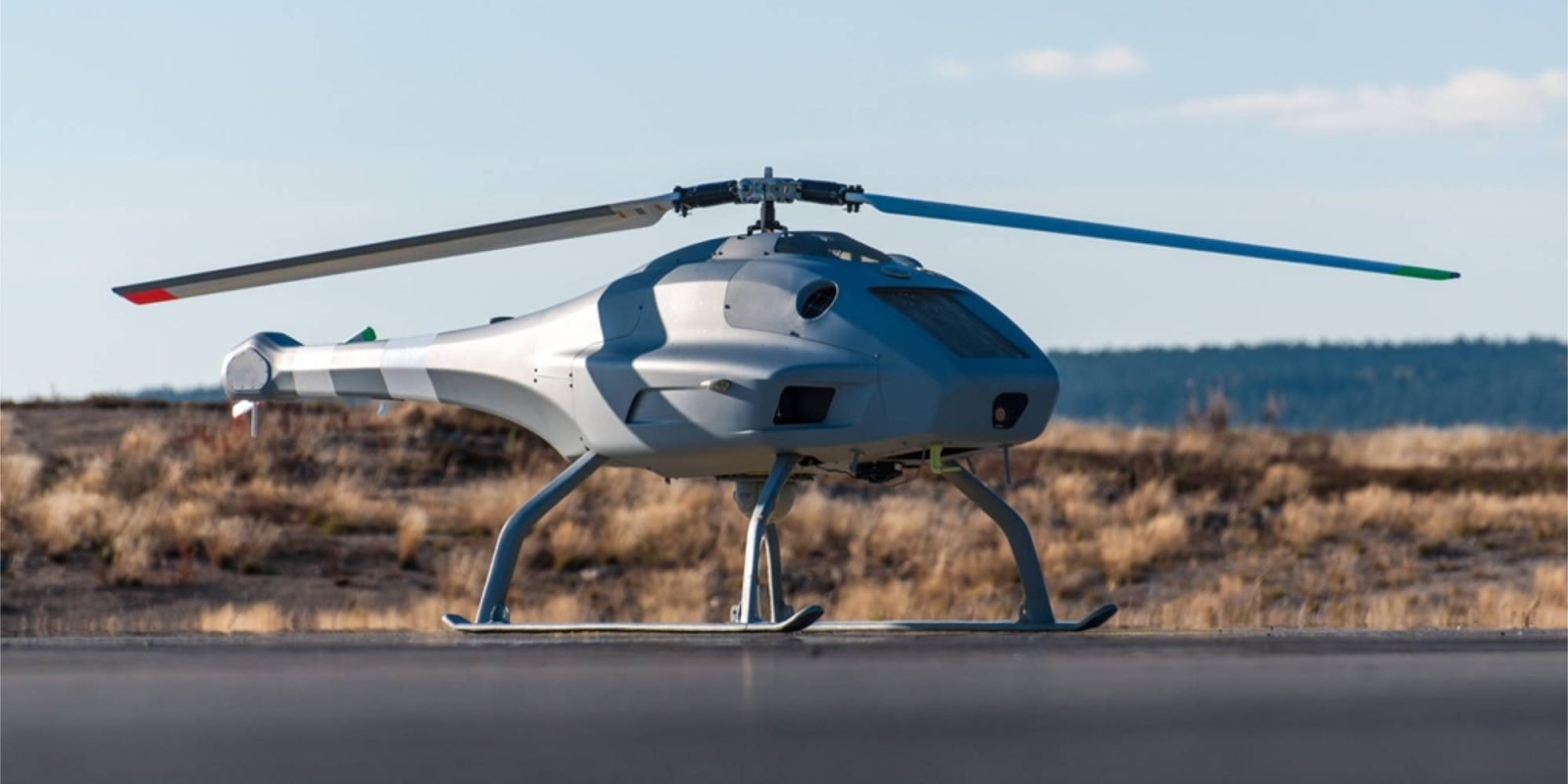 The Swedish aerospace and defense company SAAB has announced it will lead the EU’s push to detect and avoid technology, allowing drones to fly alongside crewed aircraft safely. The company was handed a $26 million grant to get started.

As more and more drones are hitting the skies for commercial uses, it’s becoming important to ensure the drones’ safety and other aircraft in the sky.

A common method to do this is to equip the drones with detect and avoid technologies to ensure they don’t collide with another aircraft.

The European Union has awarded SAAB with a $26 million grant to allow the company to begin work into the technology. The grant is just one of many the EU is currently handing out to companies to find the next generation of defense technologies.

The technology brings the key piece of safety assurance to enable more autonomy and efficiency into aviation, enabling unmanned and remotely operated aircraft to take off in a broader sense. While the project focus is on military unmanned aircraft, the technology is fully applicable to also civil systems.

The technology will be fully compliant with civil requirements, also supporting the safe operation of civil drones, e.g., for services in support of deliveries, agriculture and forestry, environmental protection, border surveillance and urban air mobility (UAM): a transportation system that moves people by air.

The new technology will be tested on the Airbus’s Eurodrone platform, with the hopes to test it on smaller lower-flying drones as well. Airbus and General Atomics are also all for the technology and are already working on built-in and add-on current drones.

SAAB currently has two active drones, the Saab Skeldar V-150 and V-200. The drones are currently used by the Indonesian Ministry of defense and the Spanish, German, and Canadian navies. The V-200 drone has a maximum speed of 140 kph (87 mph) and has a mission radius of 100 km (62 m). It uses a 55 hp motor and can fly for up to six hours.