AgEagle Aerial Systems under investigation by a law firm 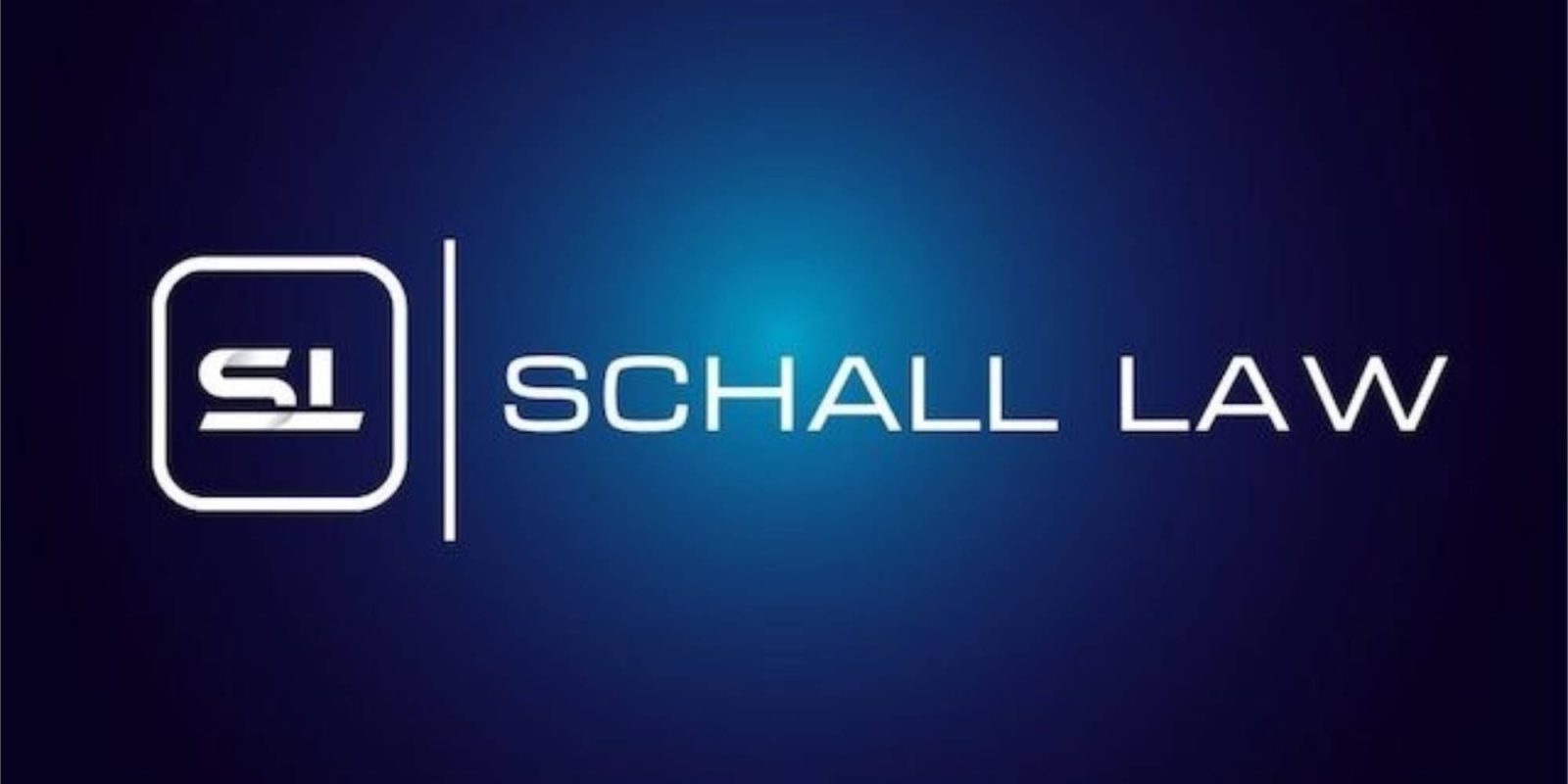 AgEagle Aerial Systems has come under fire recently after a research company released a report suggesting the company lied to investors. The Schall law firm has confirmed that it is looking into the claims and encouraging investors who have lost over $100,000 to get in touch.

The law firm is currently investigating the claims made by Bonitas Research published on February 18. The report alleges the company has been involved in a pump and dump scheme headed by Alpha Capital Anstalt, the founder, and other drone insiders.

AgEagle has responded to these claims, with the CEO J. Michael Drozd sharing:

The report by Bonitas Research contains multiple baseless claims, which we refute in the strongest possible terms. It is a clear attempt to manipulate and profit from the Company’s resulting stock price decline. The report did not even reflect the proper stock exchange our common shares trade on, much less substantiate any of its allegations.

The report went on to respond to the two main points made by the research company.

Recently, the company bought Parrot’s drone sensor company MicaSense for $23 million in cash and stocks. The sale was made as a part of Parrot’s management of its investment portfolio and fell under the “Non-current Assets Held for Sale and Discontinued Operations” section.

The reason behind Parrot selling MicaSense is due to its recent focus switch into the 3D mapping, inspection, and, more recently, the defense, security, and government sectors. The sensors produced by MicaSense are no longer as important to the company as it wants to focus on the above-listed areas.

It mentioned that it would continue to serve the farming market with its current offerings, which will continue to be compatible with MicaSense’s sensor offerings. Parrot pulled out of the consumer drone market a few years back, leaving its popular microdrones and the Bebop series behind. Simultaneously, as this was happening, the company already had its first ANAFI models on the market. This would soon turn to a thermal model being sold and eventually the ANAFI USA.