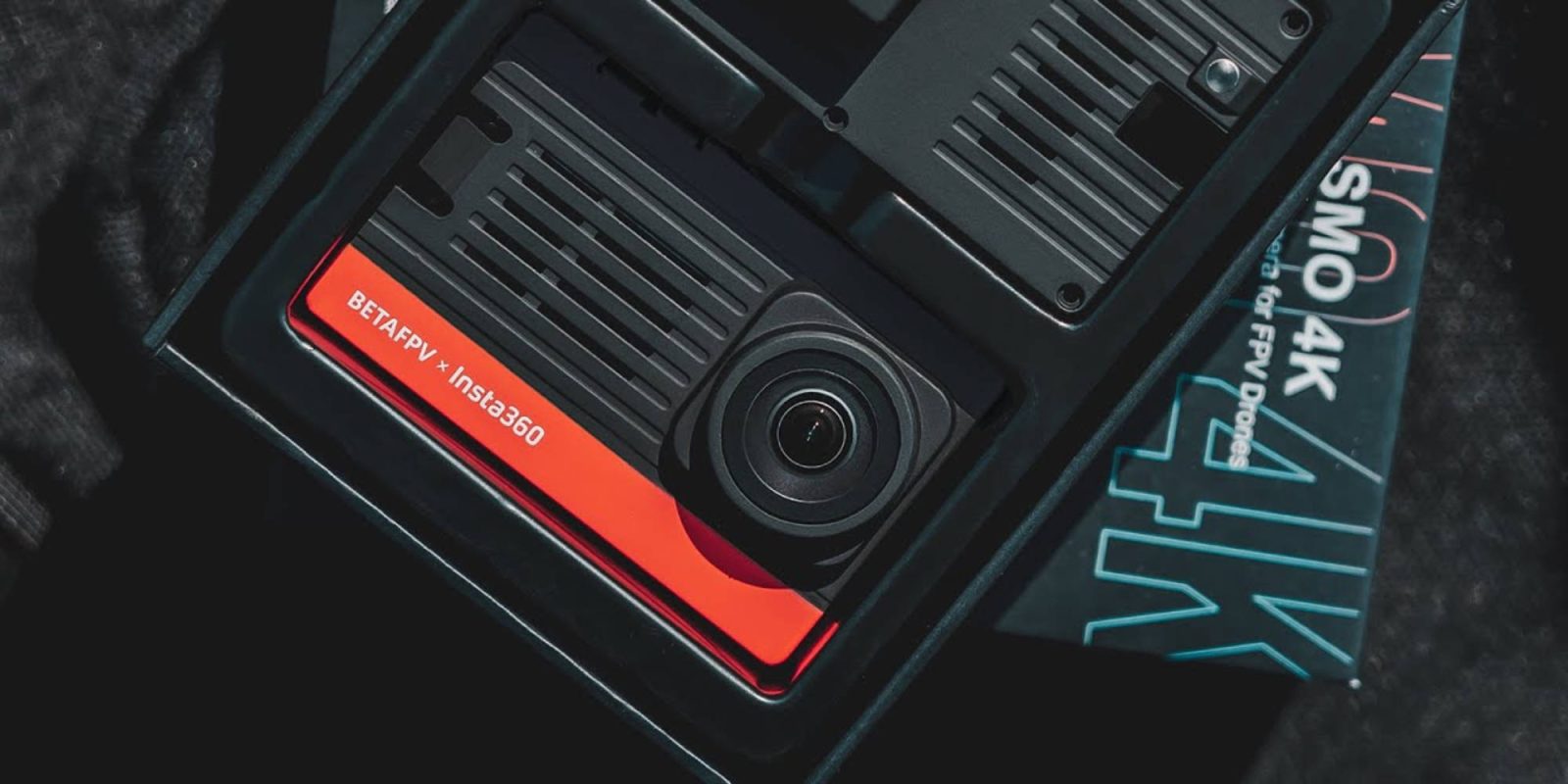 The BETAFPV x Insta360 SMO 4K camera is now available for pre-order on BETAFPV’s website, with orders going out next month. The camera has been out of stock for the past few months, likely due to demand and the pandemic slowing down production.

For now, it appears that only BETAFPV is taking pre-orders, likely due to the number of units it can produce, with the orders expected to ship throughout April on a first-come, first-serve basis. The SMO 4K still costs $239.99 and can be ordered through this link.

The drone released alongside the SMO 4K, the Beta95X V3 Whoop, is still in stock and can be purchased right now. The drone has been specially made to match the camera’s red-and-black color scheme and comes with a mount unique to the camera.

The SMO 4K is a collaboration between BETAFPV and Insta360. SMO 4K is essentially an Insta360 ONE R that has been stripped down to make it smaller and save weight. This allows the drone to capture high-quality footage without any of the weight issues of a larger camera.

As the camera has been designed to mount on to FPV drones, the battery has been removed, requiring an external battery to be used or to connect the camera directly to the drone. This can be done with the included connector and cable that allow the camera to be powered and the shutter button to be remotely activated from the transmitter.

If you would like to learn more about the SMO 4K and would be interested in a review of the camera, you can check out the following links.