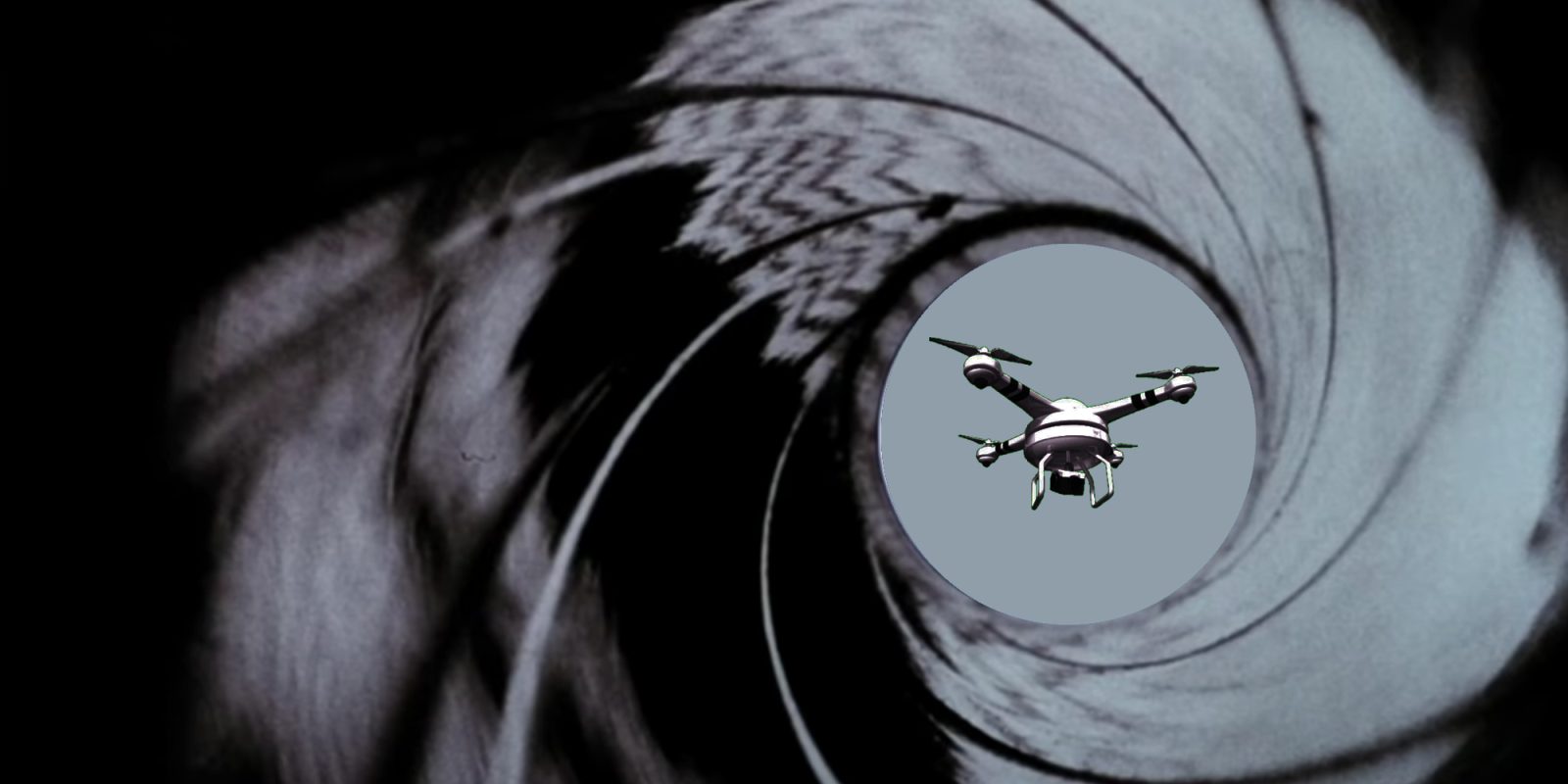 It’s not the kind of mistake that could get James Bond killed. Still, an inadvertent and embarrasing disclosure in an academic paper revealed secret MI5 involvement in drone research.

Imperial College created a quadcopter system for charging remote agricultural sensors. A paper on the research revealed that one of the backers was the “Government Communications Planning Directorate”.

Once the slip-up was spotted, the reference was discreetly removed from the public report. But not before it was brought to The Guardian’s attention. The newspaper reports that British intelligence subsequently confirmed its involvement.

Why would MI5 back an agricultural research project?

Apparently, the spies like the idea of using drones as rechargers. It’s difficult enough to plant an eavesdropping device. But to keep the bug charged for months or years is a real challenge. A quiet drone might be a jolly good way to keep the device replenished and collect data at the same time.

The researchers say tests indicate the monitoring devices only needed to be charged every 30 days.

The research paper suggests drones with wireless rechargers “can pave the way to delivering long-lasting monitoring systems in remote and extreme environments”. The full paper is here, but as you can guess, it’s pretty dense.

The Guardian points out that flying a small drone to recharge and extract data from bugs would be difficult to do abroad. But in the UK, it’s relatively easy to pilot a craft under the cover of darkness.

Spy drones by themselves are no secret and we’ve reported on the many ways drones are involved in intelligence gathering. And this kind of recharging may not even be new. At least, that’s what Sam Armstrong, at the Henry Jackson Society think tank told the Guardian. “The security applications of this technology are not in any doubt – this form of system is in active use in some of the most sensitive intelligence missions undertaken by the British state.”

And yes, I know James Bond works for MI6 and not MI5. But it’s not like they don’t talk to one another.

And one more digression: Leon Theremin, the inventor of the musical instrument that bears his name solved the problem of powering a listening device back in 1945. And it spied on American diplomats in Russia for SEVEN YEARS. It’s a great story.