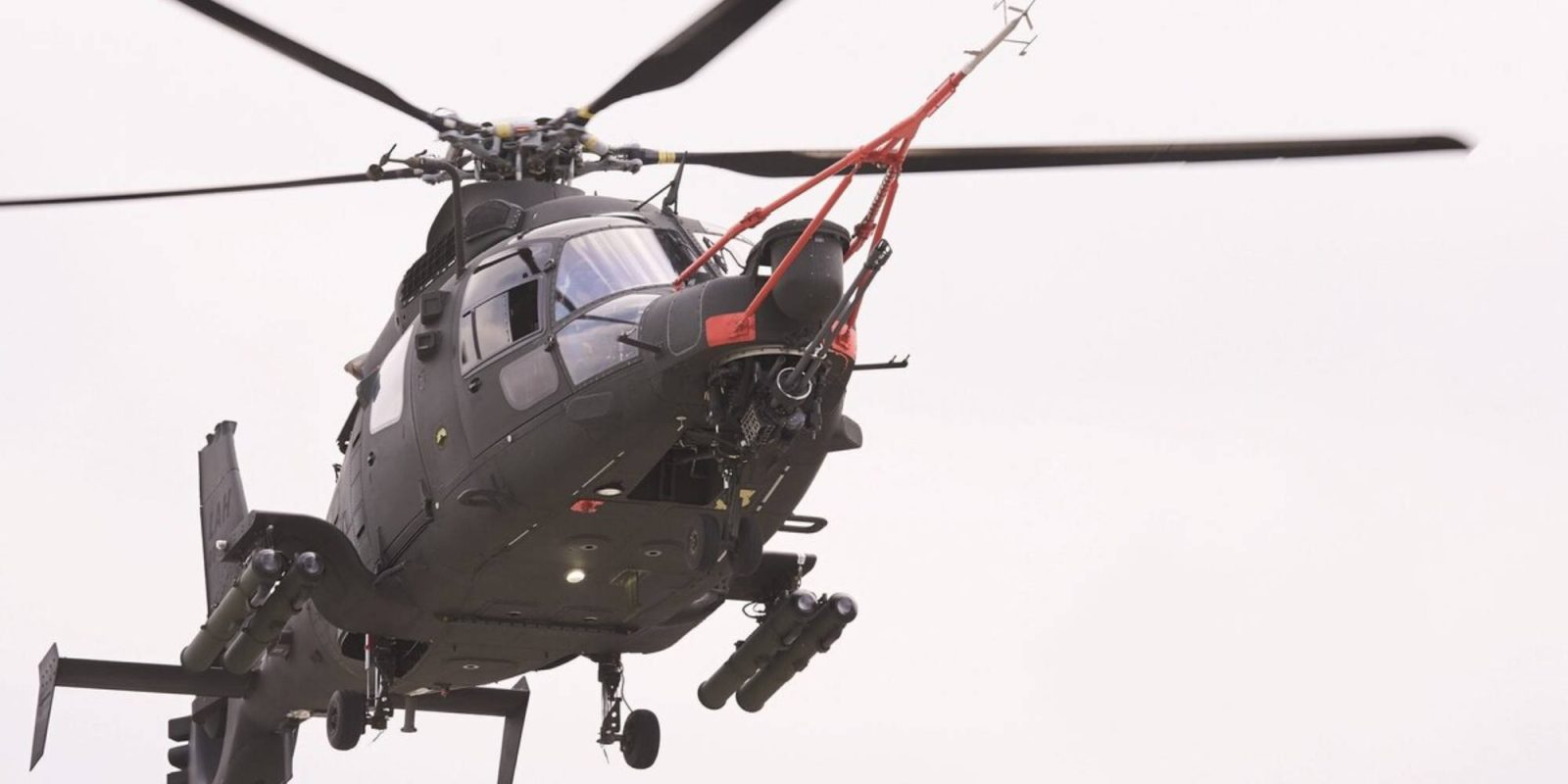 South Korean and Israeli firms have recently signed a memorandum of understanding that will see helicopters equipped with kamikaze drones. The drones will be offered to the South Korean military if everything goes according to plan.

The testing is still in the early stages and is expected to be completed over the next five years. The drones will be mounted to Korea Aerospace Industries’ Light Armed Helicopter.

“The manned-unmanned system will allow pilots to approach and launch unmanned, weaponized aerial vehicles that will fire on or bomb enemy targets without posing a risk to the pilots themselves.

It is unclear if the kamikaze drones being used in the testing are the ones already produced by IAI or if they will be newer unreleased models. Equipping a crewed aircraft with kamikaze drones has a few benefits to make it safer for the people onboard.

The drones will likely protect the aircraft by flying off and causing enemy systems to lock on to it instead. Since they can be controlled, the drones might also fly straight into an incoming missile or even take out the enemy location responsible for the missiles.

“IAI has long relations with the Republic of Korea and the local industries, and we are happy to join KAI, one of Korea’s leading companies, to explore future opportunities. [This] is another milestone in our growing collaboration with KAI.”

The idea of launching drones from an aircraft isn’t new. The United States Air Force has been working on a program of its own, named Gremlin. The thought behind the program is to launch low-cost UAVs from an airborne platform, in this case, a C-130A, and then retrieve the UAVs. This would ultimately give the drones more range as they are launchable anywhere the “mothership” can fly.