US military wants to arm drones with non-lethal weapons 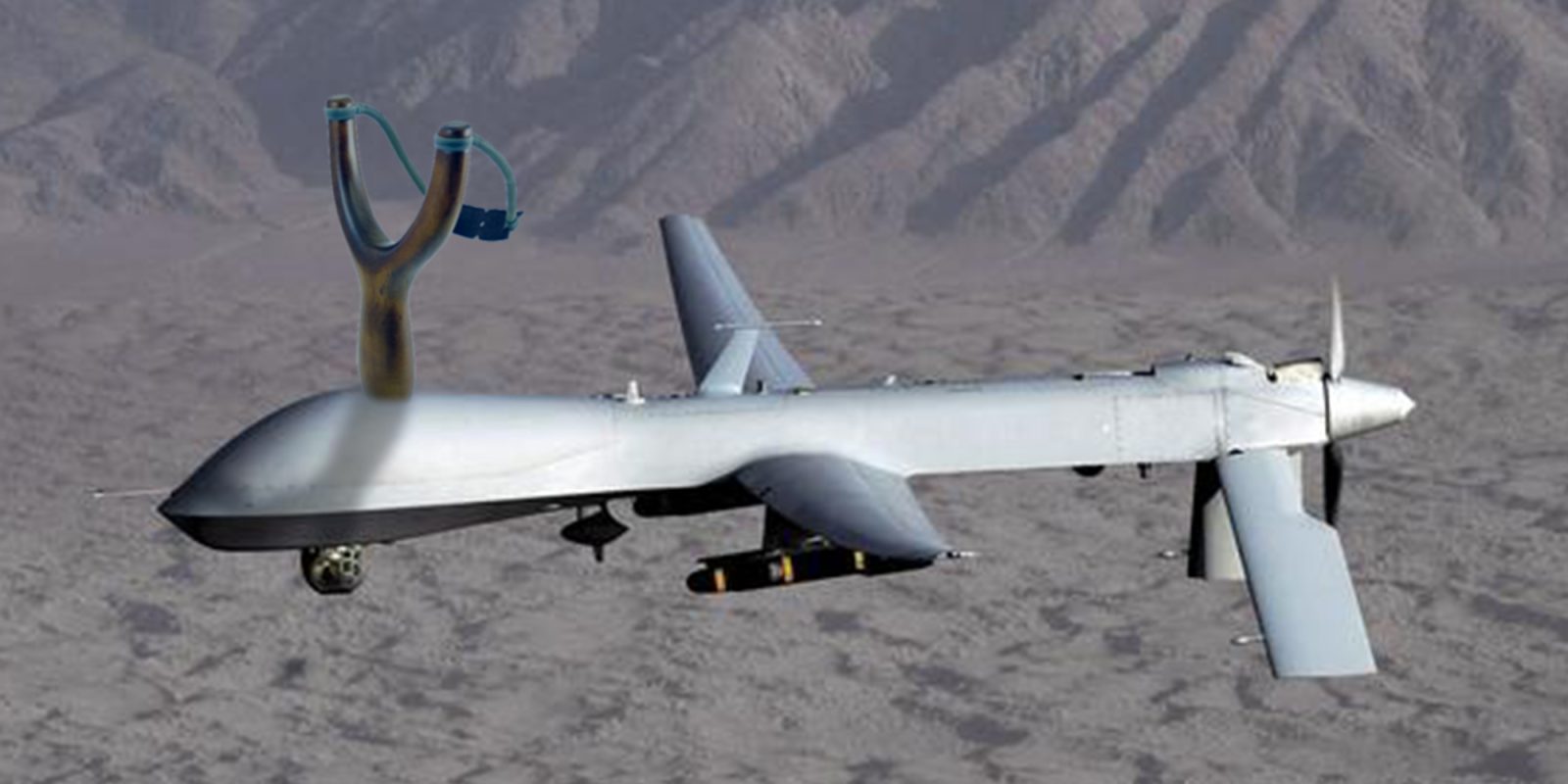 When it comes to military drones, the applications are pretty much reduced to two: Intelligence gathering and obliteration. But the US military wants to arm drones with non-lethal weapons… And some of the ideas are intriguing.

According to Forbes, the US Pentagon is considering arming its drones with weapons as prosaic as stink bombs and stun grenades, but also with more unusual non-lethal bludgeons, such as low-powered lasers and microwave beams.

And it wouldn’t limit these devices to the air. Robotic ground vehicles and ships might be outfitted with the non-lethal gear as well.

Forbes calls this a grey zone of warfare, with a new generation of weapons carried by light, even tiny, drones. It says US commanders might dread social media video of US troops shooting at a mob. But sending in a swarm of drones to disperse rioters with a non-lethal laser might even be good public relations.

A research paper prepared by the US Navy outlines a few of these devices:

And then there’s a call for the development of “optogenetic modulation” of high magnetic fields. Apparently under the right conditions, the human nervous system is vulnerable to magnetic fields. You can get a hint of where that’s leading, here. Business Insider also has a look at some of the devices in concept and development. Including a science fiction stand-by: Tractor Beams!

The Pentagon wants small weapons, less than 3 cubic feet in size and weighing less than 100 pounds. And it also wants them cheap; a price in the tens of thousands of dollars, not millions. Oh, and prospective contractors must be US-owned and operated with no foreign influence.

The drone arms race has been on for some time, but armies have rarely had a chance to choose between incapacitation and death. Forbes says the advent of drone swarms combined with miniaturized non-lethal weapons raises the possibility of war where deadly force isn’t the only option. And the fact that these devices could also be used by law enforcement raises the possibility of calling out the riot drones instead of the riot police.