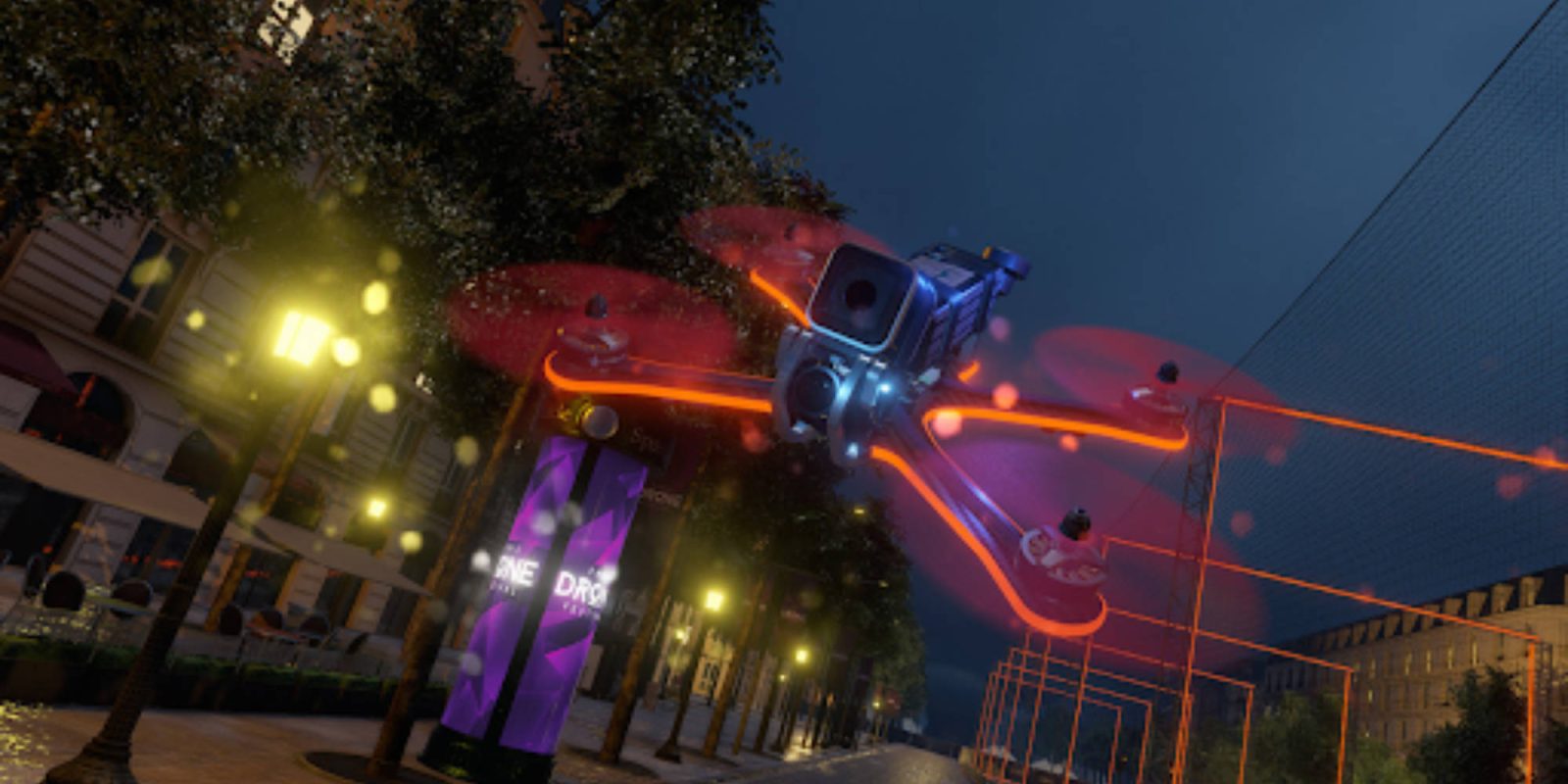 Inspire Africa launched its virtual drone racing league last month to promote STEAM among school kids. The league aims to get kids thinking about STEAM disciplines while learning to code and fly drones, with the chance to pursue a career in drones.

To join the league, you will be required to have an Xbox console or PC that can play the official Drone Racing League simulator. This also means you need to buy the game before moving on to the next step.

Once complete, you will need to register with Inspire Africa’s partner Electronic Sport Africa and join the Discord server to stay up-to-date and keep in touch with the admins and other racers.

For the drone racing league, there will be monthly tournaments held in which students and schools from all over Africa will compete against each other. Each school will be required to have a “Drone Champion” – an adult in charge of their school’s pilots who can register the organization and communicate with the IDL organizers.

For now, there are four categories students can compete in. While drone racing is a virtual event, the other three options listed below all occur in the real world.

Below is a short video of the announcement, and a little more on what the drone racing league will be.

The DRL SIM is the Drone Racing League’s official drone racing and freestyle simulator. The simulator was built and improved upon over the years to get the drones flying as if they were in the real world. The team captured tracking data of drones flying around in real life to get the physics just right and create a database of all the parts in the game to create over 260,000 drone combinations.

The simulator allows you to practice flying for the first time, fly in an open space as you like, or race against other people online to test your skills. You can even race for a spot in the drone racing league during the DRL SIM tryouts.