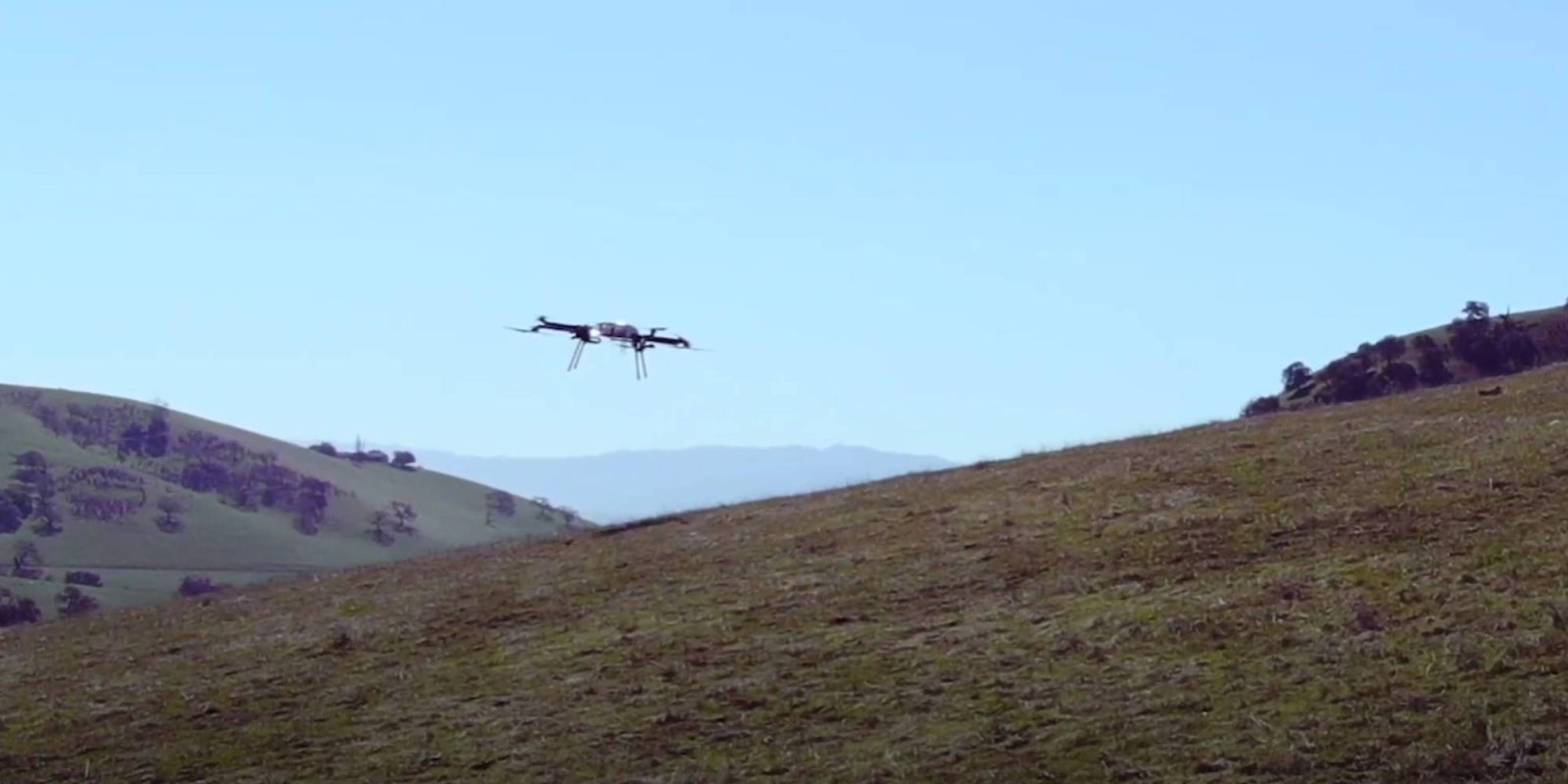 Drone manufacturer Skyfront has just announced its Perimeter 8 drone has broken the flight endurance record, staying in the air for 13 hours and four minutes. During the flight, the drone flew 205 miles capturing an amazing sunset over California’s Central Ranges.

The Perimeter 8 drone has eight motors and can fly more than five hours at a time. It can carry up to 12 pounds, has a control range of 60 miles, and can be set up in less than five minutes. The drone can fly at speeds of up to 36 mph and fly in winds of up to 25 mph.

The secret behind the extended flight time is the company’s G2K proprietary hybrid gasoline-electric EFI engine that allows the drone to convert fuel into electricity while in flight.

“Outfitted with an auxiliary fuel tank, the Perimeter 8 captured the sun traversing the sky, rising and setting over California’s Coastal Ranges. This flight signals a paradigm shift in aviation for public safety and commercial applications. No longer will police departments, fire departments, and utility companies have to spend huge sums of money on traditional helicopters to monitor, search, or rescue. Most importantly, no longer will we have to risk lives to save lives.”

You can watch the video below to learn more about the record-breaking 13-hour-long flight.

Skyfront was founded in 2014 after its founder realized that simple mapping and surveying missions required operators to perform multiple flights over multiple days because of the limited endurance of drones. From this, the company set out to create drones that can last much longer and improve efficiency.

The company’s other drone is the Perimeter 4. It has four motors and can stay in the air for up to four hours and 45 minutes with a wind tolerance of up to 25 mph. The drone can carry up to eight pounds and can use the company’s hand over technology.