SmallRig enters the drone market with its DJI FPV accessories 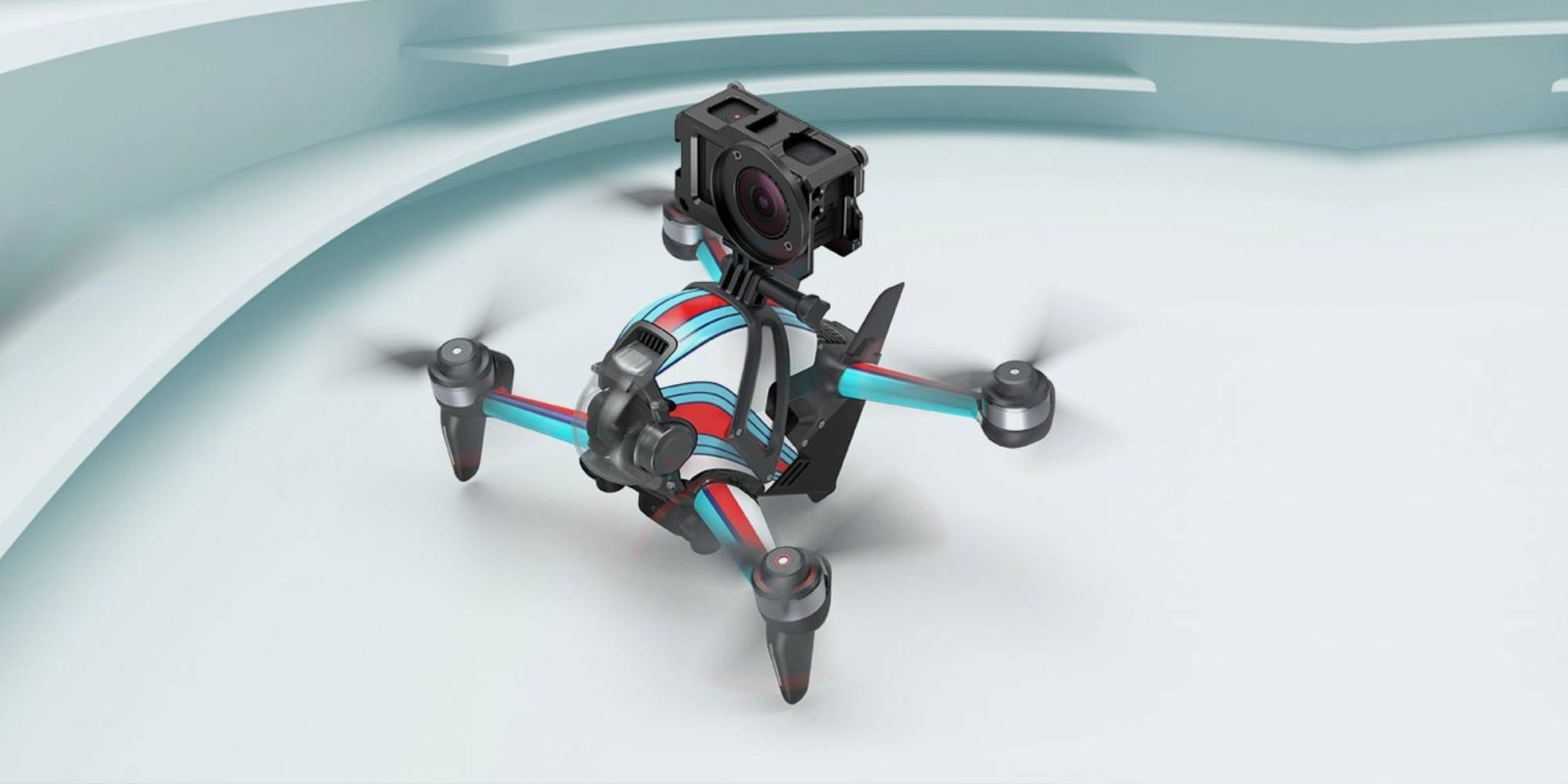 SmallRig, best known for its camera cages, has entered the drone market with its accessories line for the DJI FPV drone. The company has two products on offer to improve the aerodynamics of the drone and allow for an extra camera to be mounted to the drone.

The first product on offer from SmallRig is a gimbal and camera cover used while the drone is flying. The cover has been molded to the shape of the drone to improve the aerodynamics of the drone. It reduces the gimbal’s wind resistance, theoretically allowing you to save battery life as the gimbal doesn’t have to work as hard anymore.

The gimbal cover mounts to the drone using two pre-applied strips of 3M tape on the bottom and its top. This should be more than enough to keep it on in flight, but we’d only really know once testing it. This can be pre-ordered at a discounted price from SmallRig’s website right now for $12.90.

The second product on offer is the aerodynamics kit, which also includes the above-mentioned camera cover. In the kit, you will also get two sets of winglets to attach to the drone’s rear, which is meant to improve the drone’s stability as it flies at high speed. Three sets of skins are also included in the pack to make your drone stand out while flying or racing.

The last part included in the kit that isn’t really focused on aerodynamics is a mounting bracket, with a GoPro style connector on the end of it. The bracket, like the winglets, mounts directly to the drone using existing screw holes to give you the option of adding an extra camera or any other accessory onto the drone.

This kit can also be pre-ordered right now from the SmallRig website with a discounted price of $49.90. Both products are expected to be available on April 30, with shipping starting soon after. Are there any accessories for the DJI FPV drone you would want DJI or a third party to make?