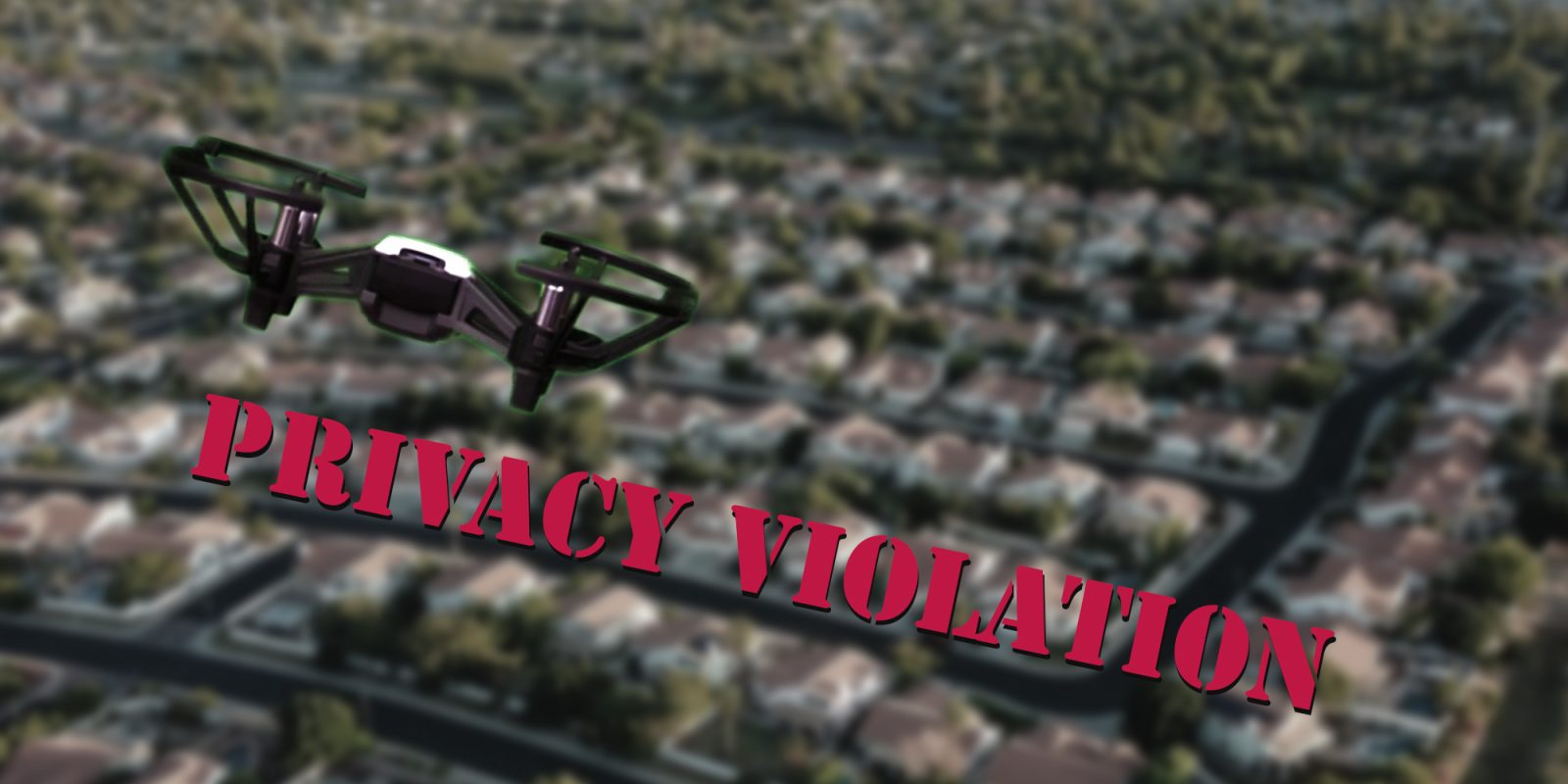 This is likely to set a precedent affecting drone pilots in the United States.

An appeals court rules a drone violated the privacy rights of a northern Michigan couple when it took photos of their property.

“It’s going to cause a ripple,” attorney William Burdette says. “We stood up for the little guy.”

Todd and Heather Maxon faced a suit from Long Lake Township over zoning violations. The Maxons argue the township’s use of a drone without a court order violates their protections against illegal searches. The township said the couple didn’t have an expectation of privacy. But the court disagreed.

“Persons have a reasonable expectation of privacy in their property against drone surveillance. And therefore a governmental entity seeking to conduct drone surveillance must obtain a warrant,” said judges Kathleen Jansen and Amy Ronayne Krause.

The township used the photos to show there was a significant increase in the amount of junk stored at the Maxon’s property. The township prohibits junk yards.

Judge Karen M. Fort Hood, dissented,. She points out the U.S. Supreme Court previously ruled property plainly visible from a publicly navigable airspace is generally not subject to Fourth Amendment . For example, the right to be protected against unreasonable searches.

The couple’s lawyer told the Record Eagle the decision is groundbreaking and says his clients were elated.

“This is a case of first impression,” Burdette says. “The Michigan State Supreme Court never addressed the use of drone surveillance before.”

Many jurisdictions struggle with drones and privacy issues. France recently imposed strict restrictions on police use of drones.