Yemeni men appeal US drone strikes in a German court 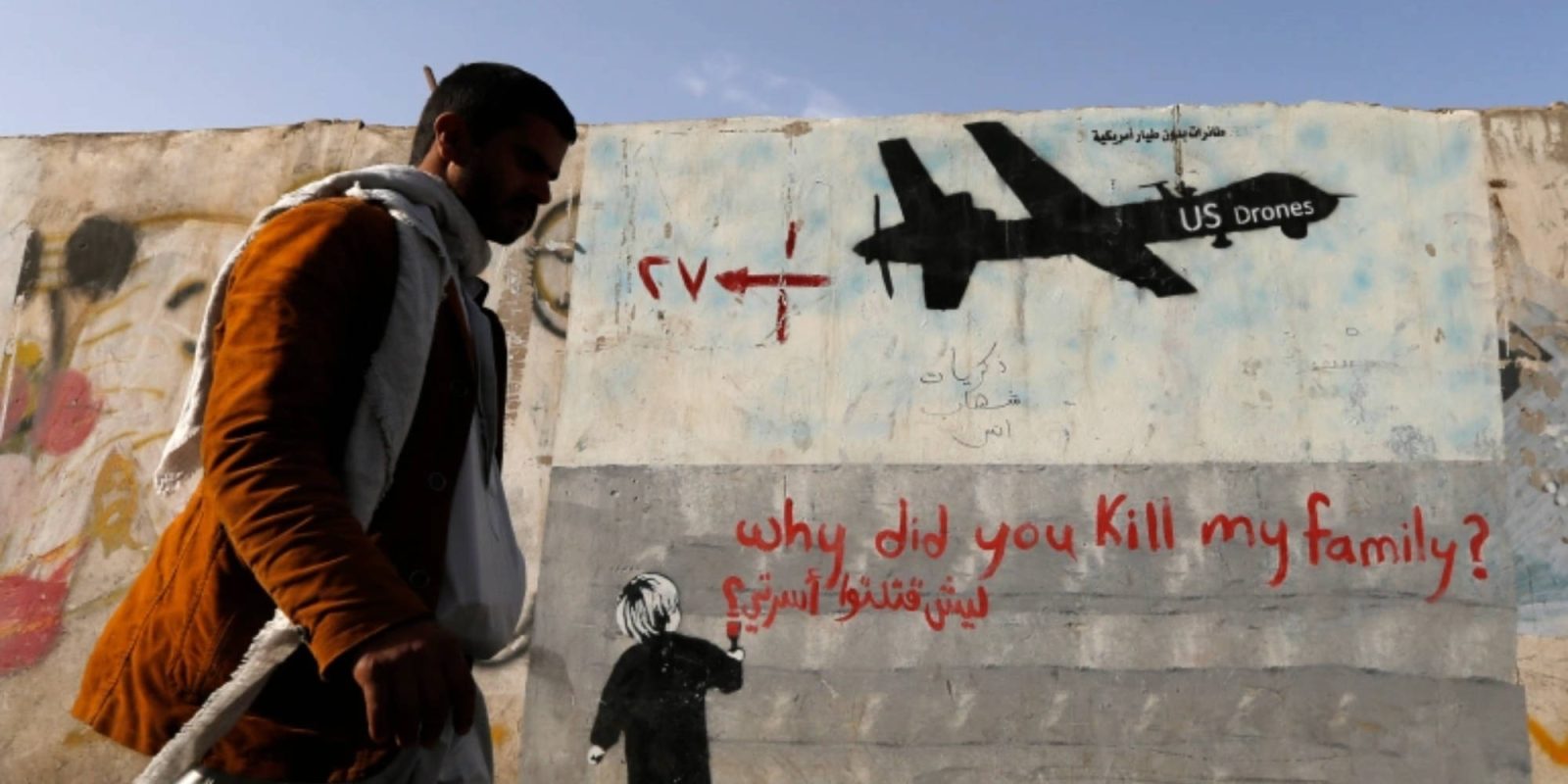 Two Yemeni men have appealed their case to a German court after they alleged their relatives were killed in US drone strikes that took off from the US-operated Ramstein Air Base in Ramstein-Miesenbach, Germany.

The appeal aims to overturn a court ruling from last year arguing that the German government must do more to protect “the plaintiffs’ right to life.”

The US military hasn’t acknowledged the attacks but shared that the base is only used to “conduct operational-level planning, monitoring, and assessment of assigned airpower missions throughout Europe and Africa.”

The appeal doesn’t take this for an answer, saying that it plays a much bigger role in US drone strikes than the court is lead to believe. The appeal also says that the court didn’t do enough research into the matter.

“Germany must do more to protect the right to life of the Jaber family. The danger posed by drone attacks via Ramstein has not been averted, which is why we are turning to the Federal Constitutional Court today.”

This appeal comes after a few months after a top German court said US drone operations based in Germany aren’t required to comply with international law. The decision falls back onto a 2015 decision that found Germany to have satisfied its legal duties and ensure it fulfills “foreign and defense policy interests.”

This case was brought to the courts from a human rights group working for three Yemeni natives that alleged their family members were killed in a 2012 US drone strike back in Yemen. They went on to say that the airbase in Germany plays a role in the transmission of data used in drone strikes.

During the court case in 2019 that sided with the human rights group, judges said that the German government must set concrete expectations for the airbase due to the number and circumstances surrounding international law breaches. It was also found that Germany had no direct link to the operations, forcing them to say that no more could be done.

The German government did say that it communicated with Washington to ensure that no international laws were broken during the time frame. From this, they also said that this communication line counts as the country making an effort to ensure the people’s rights are protected.