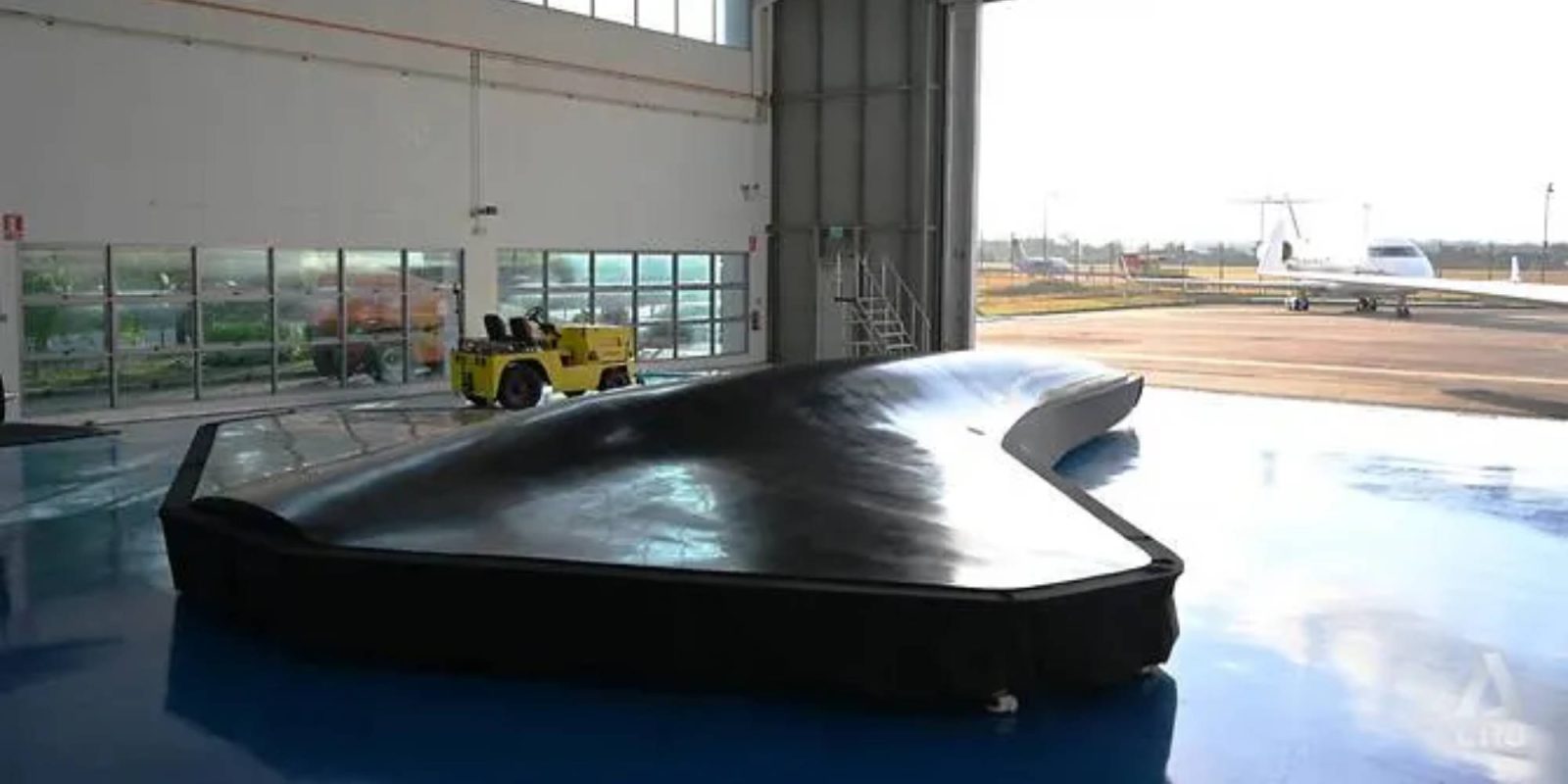 Singaporean aviation contractor Kelley Aerospace is wanting to build supersonic combat drones to advance the warfare of tomorrow. The new supersonic drone is expected to begin production in August and ranges in price from $9 million to $16 million.

The Arrow drone is expected to be built in Singapore out of the Seletar Aerospace Park, which is occupied by more than 60 multinational aviation companies and local businesses, with 6,000 professionals.

The drone can be launched autonomously and is controlled remotely by a two-person team. Fighter pilots will also control multiple Arrow drones at a time, all equipped with different payloads, to easily manage complex missions and make them safer for themselves.

With the ability to control many Arrow drones simultaneously, swarming is also an option, something that we will see more of in the future. The drones will be able to swarm together to increase their mission success rate and continue flying if one loses its navigation system. Essentially creating a redundant, decentralized flying network.

Over the years, Kelley Aerospace continued to show off the Arrow drone. It has received a “tremendous” amount of interest from countries worldwide. The company hasn’t shared any of the information on this, but it looks like the Arrow drone could be a hit, thanks to its “relatively low” price tag.

The Arrow supersonic drone is 45 feet in length with a wingspan of 29 feet. It has a range of over 2,500 miles and can fly at a maximum altitude of 55,000 feet. It has a maximum take-off weight of 18.5 tons and can fly at a top speed of Mach 2.1 or (1,611 mph). The drone can also be equipped with missiles, external fuel tanks, and pods for navigation or electronic warfare.