Liverpool to become a testing ground for drone operations 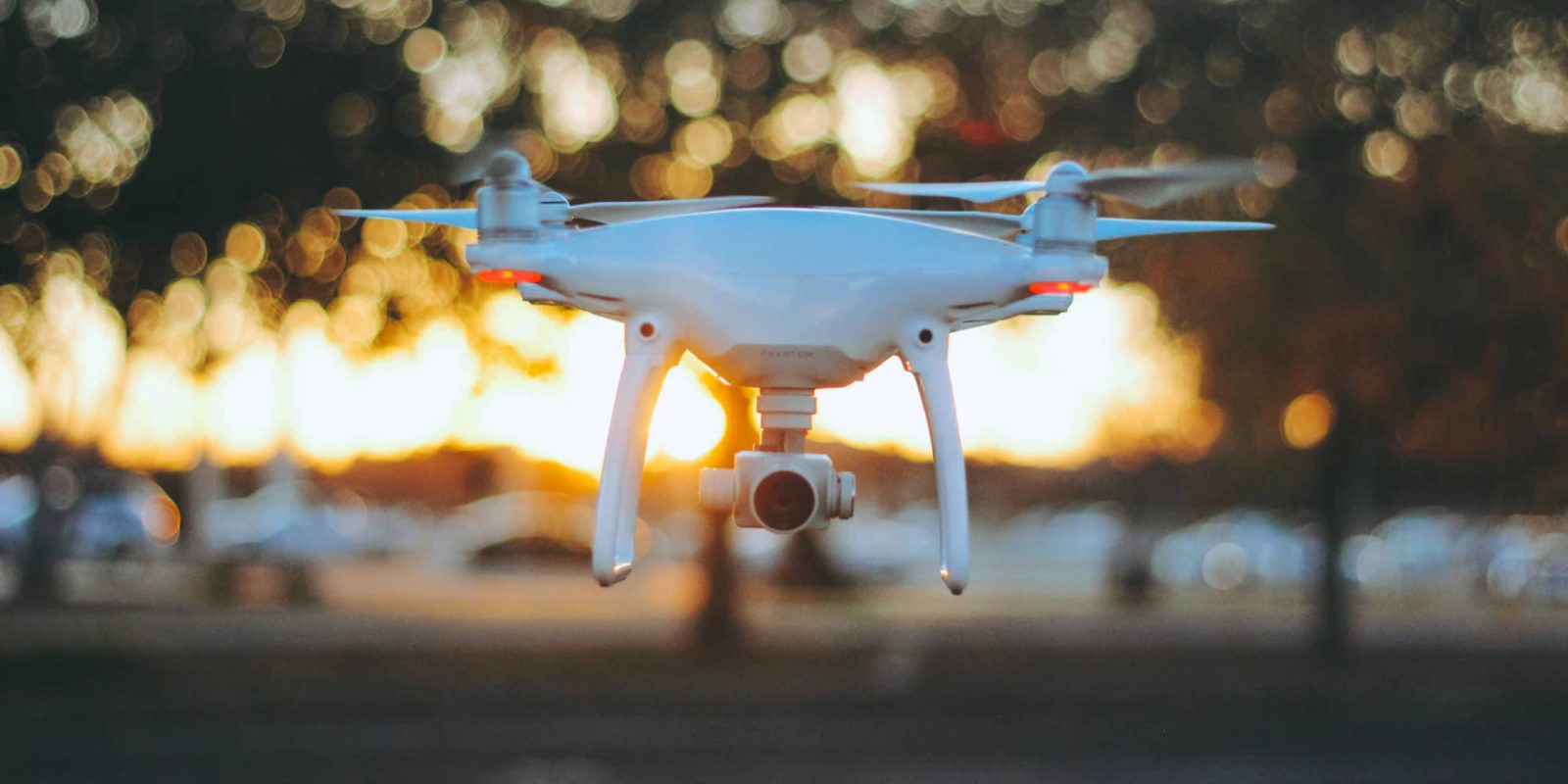 The Liverpool City Region in the UK is dubbed to become the next testing ground for drone operations, creating jobs for skilled workers and boosting economic growth at the same time. The project has been given the name Phoenix I and will accelerate drone usage around the country.

The program is a partnership between the Liverpool City Region Combined Authority (LCRCA) and drone consulting company Drone Major Group.

On top of this, the LCRCA has managed to get a few key stakeholders onboard, including Peel Ports Group, LogisticsUK, SP Energy Networks, Manufacturing Technology Centre, Liverpool John Lennon Airport, the University of Liverpool, and Liverpool John Moores University.

The idea is to have projects coming out of it that are commercially viable, scalable, and environmentally sustainable. It will also include projects that are ground-, underwater-, and space-based. Phoenix I is already underway and has 10 projects covering urban logistics, environment, security, maritime logistics, port, and maritime sectors.

The Liverpool City Region is a digital powerhouse. We have the world-class infrastructure, expertise, and ambition to be leaders of the fourth industrial revolution. It’s fantastic to see the Drone Major Group choosing to open their test and development area here. This project will deliver new jobs and investment and will attract people to our area, not just to work but to study too, knowing that we are working on cutting-edge and exciting projects such as this, as well as ambitious plans in everything from digital infrastructure to tidal power.

The move is expected to bring more investments into the Liverpool region and put it on the map as a technology innovation hub. The data collected from all of the projects will improve future projects and likely play a role in regulations.

Drones represent an unprecedented growth opportunity across a huge number of global industries. Liverpool City Region has clearly demonstrated its commendable intent to adopt a sustainable and commercially viable drone technology system for the city ahead of the curve, which sets an example to all.