Drones banned in India ahead of prime minister Modi’s speech 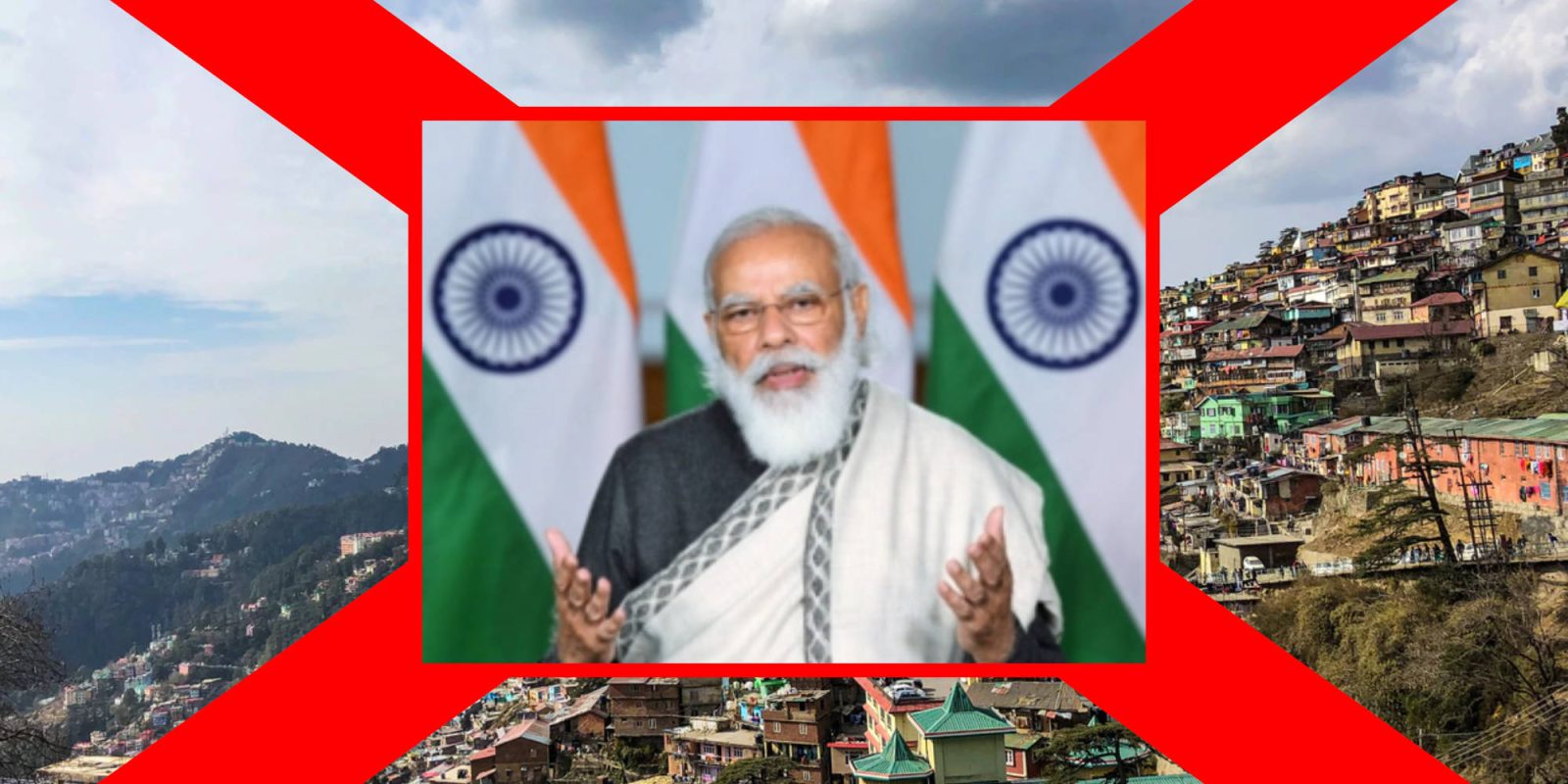 Drones have been placed on a temporary ban in India’s entire Puducherry region as prime minister Narendra Modi plans his visit to the region. The news was shared on Monday by the District Magistrate Purva Garg. This type of ban is something we have begun seeing more and more often due to past events.

The press release shared that there has been an order under section 144 CrPc that will make drone flights prohibited in the region until the end of this month.

The release also shared that any violation of the temporary ban will result in action under section 188 of the Indian Penal Code and any other laws that might come into play.

President Modi is expected to address an election rally today, and this event is the big reason behind the temporary ban. An incident involving an explosives-packed drone took place a few years ago.

In August of 2018, Venezuela’s president spoke at a military event when a drone packed with explosives flew straight at him and blew up. Fortunately, the drone was detonated a few seconds too early, killing no one in the process. It is believed that this was an assassination attempt on the president.

A group called Soldiers Franelas has suggested involvement in the attack as they tweeted: “We have shown [the government] is vulnerable.” They added: “[The attack] wasn’t achieved today, but it is just a matter of time [until it is].”

If you are interested in all of the good things happening with drones in India, take a look below.