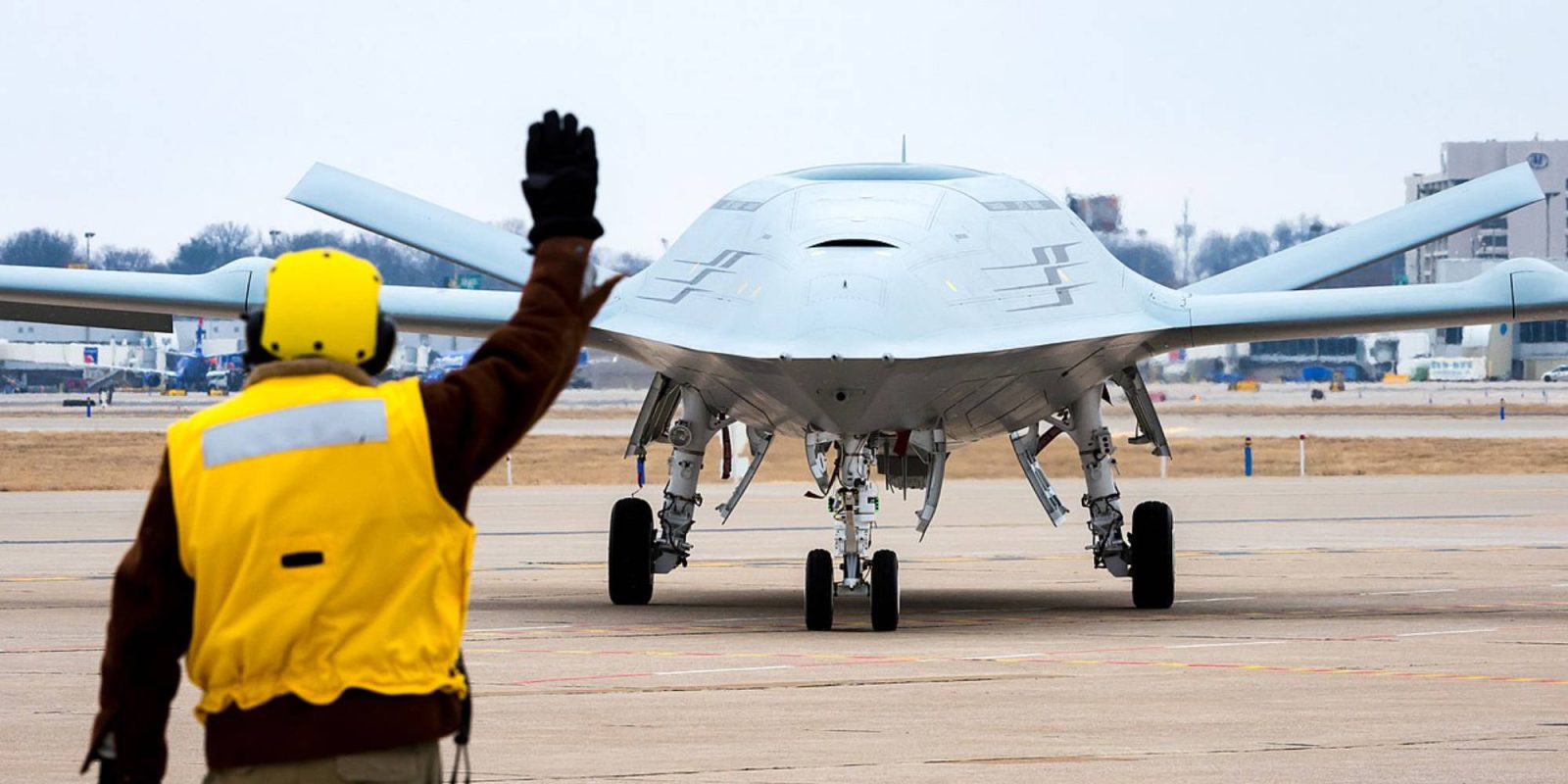 A former Air Force analyst pleaded guilty to leaking documents on the US’s drone strikes against terrorist targets, including al-Qaida. The leaker pleaded guilty just a few days before he was set to go on trial for infringing on the Espionage Act.

The man admitted to leaking close to 12 documents to a reporter back in 2014 and 2015 when working as a contractor at the National Geospatial-Intelligence Agency (NGA).

The reporter who received the documents has never officially been named. Still, from details of the case, many believe that it was likely The Intercept‘s Jeremy Scahill, who put out a series of posts on how the military goes about drone strikes.

As a result of allegedly leaking the documents, the man could face up to 10 years in prison, with his sentencing scheduled to occur on July 13, 2021.

It is believed that the contractor originally reached out to the reported in April 2013 while he was still enlisted in the Air Force and was working at the National Security Agency (NSA). The defendant’s lawyers fought the case on First Amendment grounds, also stating that the case was “a selective and vindictive prosecution.”

The legal team also pointed out that other anonymous leaks occurred of successful strikes with no retaliation to the person behind them. They added to this by saying that using the Espionage Act on whistleblowers is damning to freedom of speech and the free press.

The Eastern District of Virginia, where the case is taking place, is no stranger to prosecuting leakers and whistleblowers. The same district is behind the charges set on Wikileaks founder Julian Assange, National Security Agency contractor Edward Snowden, and CIA officer Jeffrey Sterling, to name a few.

Raj Parekh, acting US Attorney for the Eastern District of Virginia, shared:

Those who are entrusted with classified information have a duty to safeguard that information in order to protect our Nation’s security. As an analyst for the Intelligence Community, Daniel Hale knowingly took highly classified documents and disclosed them without authorization, thereby violating his solemn obligations to our country.