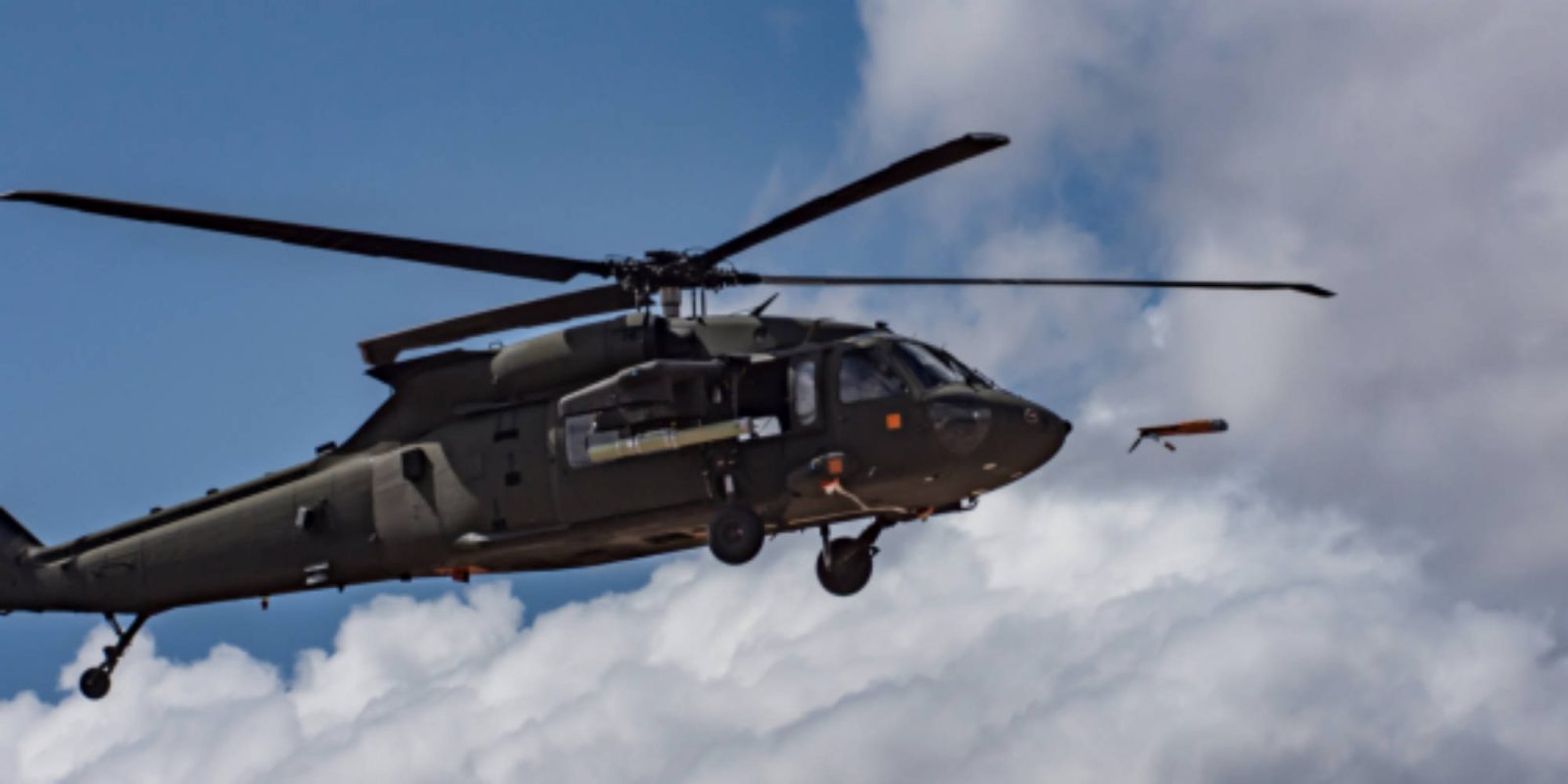 Defense company Anduril Industries has announced it has acquired drone manufacturer Area-I, expanding its hardware portfolio. The move will create new opportunities for the company for its software-defined capabilities such as mission autonomy and intelligent teaming.

Area-I is best known for its drones that can be launched out of a tube or on a fast-moving car roof. The company currently has four offerings when it comes to drones.

The fourth drone that the company produces is the PTERA or the Prototype Technology Evaluation and Research Aircraft. The drone’s entire purpose is to allow companies to test payloads and additions to a standard airframe without the need to go full scale and not be limited to an air tunnel for testing.

This is a great strategic fit for our companies. By adding ALTIUS to our suite of products including our Lattice software platform, we are increasing Anduril’s value to our defense customers. Together with Area-I’s proven expertise, we will rapidly advance our shared mission of modernizing the defense capabilities of the U.S. and our allies with transformative technology.

Anduril Industries is a software and hardware company focusing on artificial intelligence, unmanned systems, and sensor fusion. The company has its Lattice Platform that AI powers to fuse data from various sensors to create a single autonomous operating picture. This system is built into all of Anduril’s products and allows for sensor fusion, target classification, and multi-track reconciliation.

Anduril Industries has two drones, Ghost sUAS, and Anvil sUAS. Ghost sUAS has onboard object detection, and navigation allowing it to perform autonomous operations. The drone uses an all-electric power system, giving it long flight endurance and high payload capacity. It also has a modular rail system to integrate third-party sensors and payloads.

By joining Anduril, Area-I will now have an infusion of capital that will provide additional access to critical resources and significantly increase IRAD investment, which will serve to maintain our competitive edge in the market. The new capital will enable us to further accelerate our innovations and continue to set the standard by which other tube-launched UAS are measured.

The Anvil sUAS is used to autonomously navigate to a drone threat and provide the operator with visual feedback to identify a threat. If there is a threat, the Anvil will use its speed and onboard terminal guidance to deliver kinetic energy (essentially hit it) to the threat, causing minimal damage to itself.