FIMI releases the X8 Mini, a sub-250-gram drone with a catch 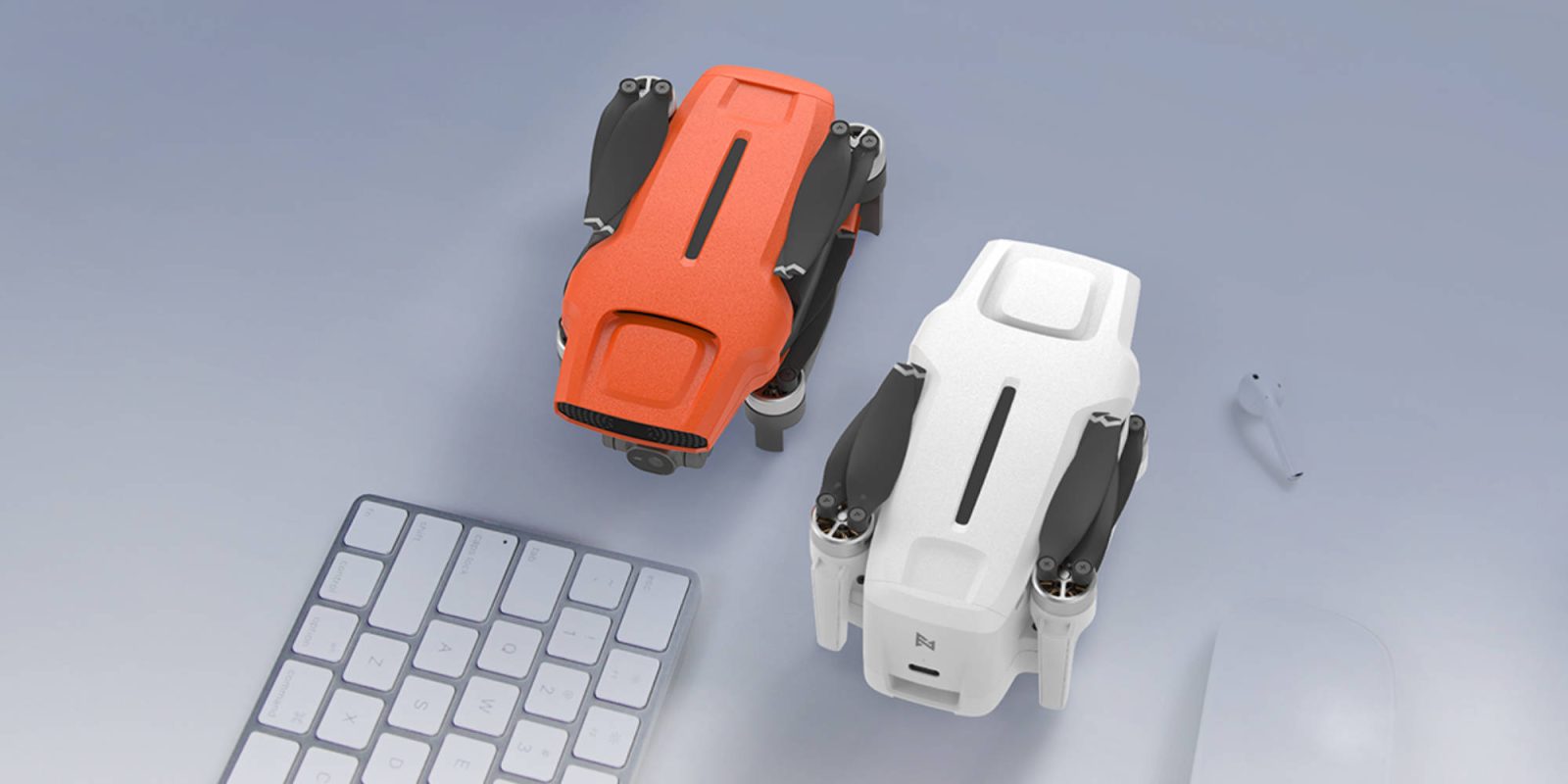 Drone manufacturer FIMI has released its latest drone, the X8 Mini, as a direct competitor to DJI’s Mini line of drones. The drone is designed to slot in at just under 250 grams, but with a catch. A “pro” battery must be used to keep it under the 250-gram weight limit.

The FIMI X8 Mini is the Chinese drone manufacturer’s latest drone with a 4K 30 fps HDR-capable sensor, up to 8 km of range, USB Type-C fast charging, smart flight modes, a search and rescue mode, auto return-to-home, up to 30 minutes of flight time, and most importantly a weight of around 245 grams (when using the pro battery).

The X8 Mini has a 1/2.6″ CMOS sensor capable of capturing 12 MP photos and 4k 30 fps video at 100 Mbps. The drone can take photos in JPG and a RAW format, with videos being recorded in MP4. The camera is on a three-axis gimbal. A special night mode uses AI to edit the photo to look better. A timelapse, panorama, live streaming, and one-tap video modes are also available.

The drone has a smart tracking mode, similar to DJI’s ActiveTrack, and a flight planning mode that allows you to automate the drone’s path while taking care of the camera. The X8 Mini also features a downward-facing camera for improved landing accuracy. It also features the standard safety features that allow the drone to return home when the controller’s connection is lost or the battery becomes low.

The drone’s standout feature is its weight. XIMI advertises it as a sub-250-gram drone, which it is only when using the pro battery. Unfolded, the drone is 200 x 145 x 56 mm, making it pretty much the same size as the DJI Mini 2.

The drone weighs around 258 grams with a battery that comes in the standard version, while the drone weighs 245 grams when using the pro battery. The difference in the batteries is 200mAh, with flight times differing by a few minutes.

The move by XIMI to make two versions of the drone is a little odd when the batteries are so close in specs. There is a high chance that some will see the 250-gram branding and purchase the drone, unknowingly purchasing the one that weighs more than 250 grams and requires a license to fly. Let’s hope that XIMI makes it clear on the box and on the battery which version is which.

In the box, you get the drone itself, a remote controller, a battery (standard or pro), a gimbal cover, spare propellers, USB cables, a screwdriver, and screws for the spare propellers. The standard package with the heavier battery can be pre-order for $494 on sale on Bangood, with a select 500 customers able to get the drone for $319. The pro version with the lighter battery doesn’t appear to be live yet. The drone is expected to release on April 18.

The drone is also available on AliExpress and will likely be live on Amazon in the near future.