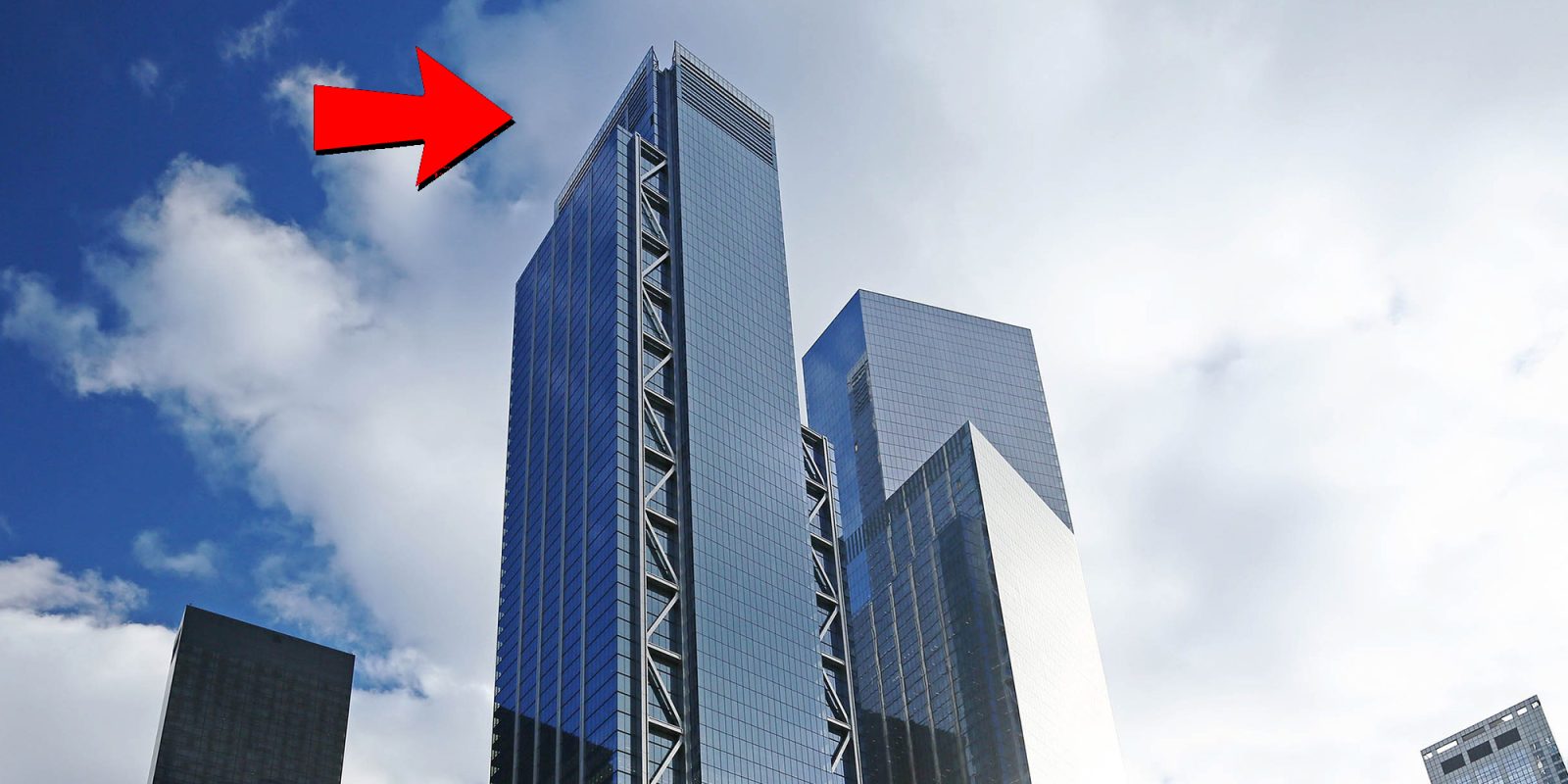 A Pennsylvania man may have discovered one of the most fraught places to crash a drone in the United States. And the police let him know it too.

Thomas Dhalquist was arrested for crashing his drone onto the roof of a downtown New York city office building….

It occupies the site of the former Marriott World Trade Centre which was damaged in the 1993 terrorist bombing and destroyed in the September 11th attacks.

Dhalquist was operating the drone from the corner of Dey and Church Sts. in lower Manhattan when it crashed around 11:45 a.m. Wednesday.

Cops collared the 27-year-old Philadelphia resident as he tried to get to the roof of the building to retrieve the aircraft.

Dhalquist apparently didn’t make it easy on himself. Police say he refused to cooperate and gave them a fake name. They say they also found illegal drugs on him.

New York city specifically makes it illegal to fly drones in the City, and advises anyone seeing a flying drone to call 911.

Pennsylvania has some notably careless pilots. We’re still following the case of Mikey. He faces fines of $182,000 dollars for flying in and around downtown Philadelphia.