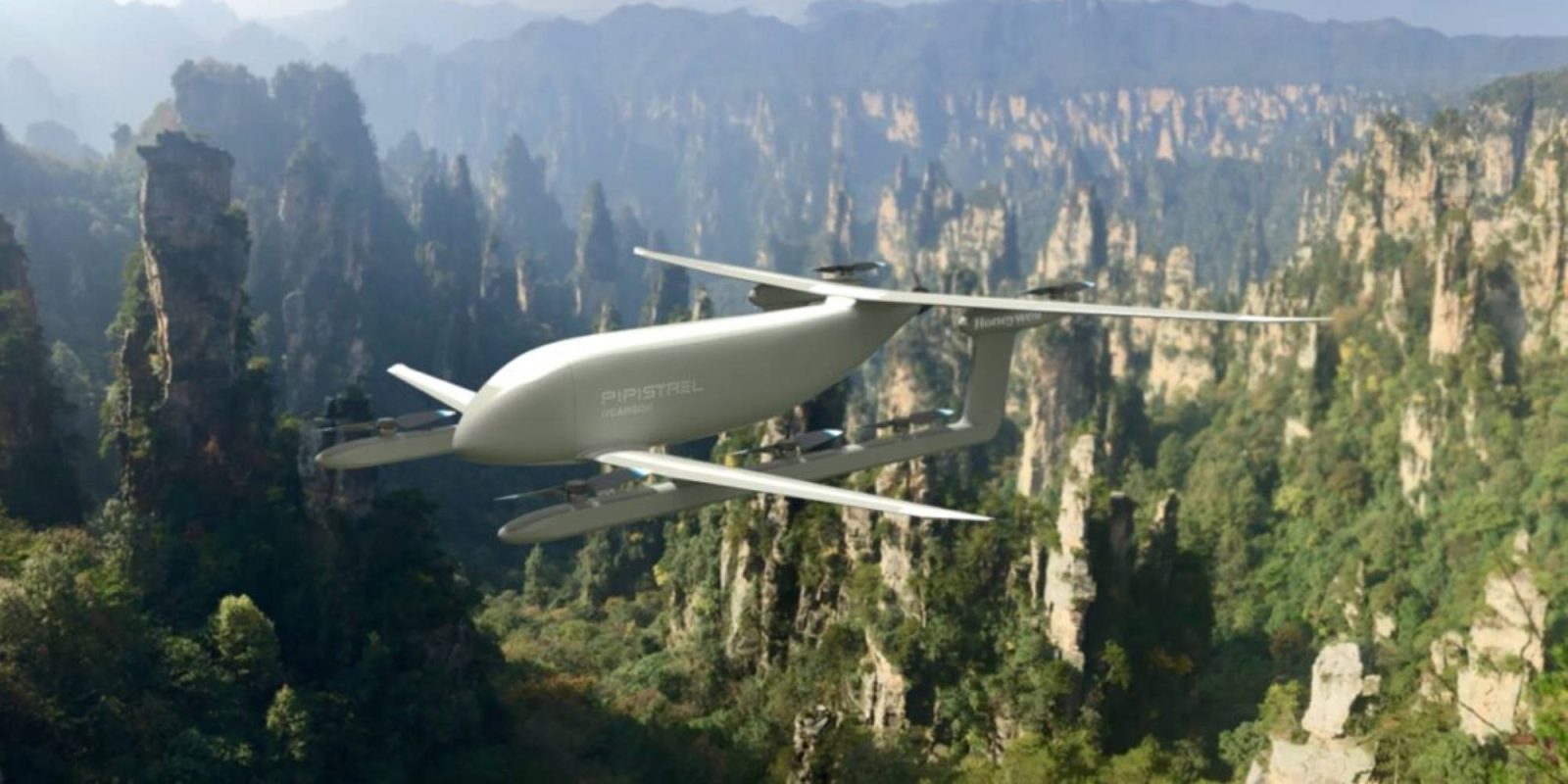 Drone manufacturer Pipistrel has selected Honeywell’s Attitude Heading Reference System and Air Data Module for its Nuuva V300 cargo drone. The module will allow for critical navigation and motion-sensing data to be stored and transmitted back to the ground.

The system will also work side-by-side with Honeywell’s Compact Fly-By-Wire system that will act as the brain of the drone’s flight controls, the attitude heading system, and the air data module. It will also act as the drone’s heart, sending out key data to all avionics and mechanical systems.

The Nuuva V300 is a hybrid vertical take-off and landing drone that can hold up to over 1,000 lbs of weight per flight, with a maximum endurance of 12 hours. The V300 uses its eight electric motors to get it off the ground and for landings, while it uses its high-efficiency FADEC IC engine for horizontal flight, increasing the range.

Nuuva V300’s groundbreaking operational concept requires highly accurate, dependable, and robust navigation sensors, and the AH-2000 and ADM are key enablers of this functionality. This technology allows us to deliver simple and intuitive mouse-click control to fly the vehicle, eliminating the need for operators to be trained with traditional piloting skills, which helps ensure rapid scale-up of operations for our customers.

The Honeywell AH-2000 uses its latest Micro-Electro-Mechanical Systems (MEMS) based inertial sensors on providing attitude and velocity data. It then sends this data to other systems on the drone to ensure it stays in the air and understands what’s going on. This allows the drone to have the same level of safety normally seen on commercial aircraft.

Uncrewed aircraft, especially those delivering packages, must be equipped with high-performing inertial systems to ensure fly-by-wire systems are provided the best possible information on location, speed, and position. Vehicles like Nuuva V300 will change the way logistics companies fulfill package deliveries, and we’re proud to add our growing list of onboard technologies to enhance safety and make flying easier.