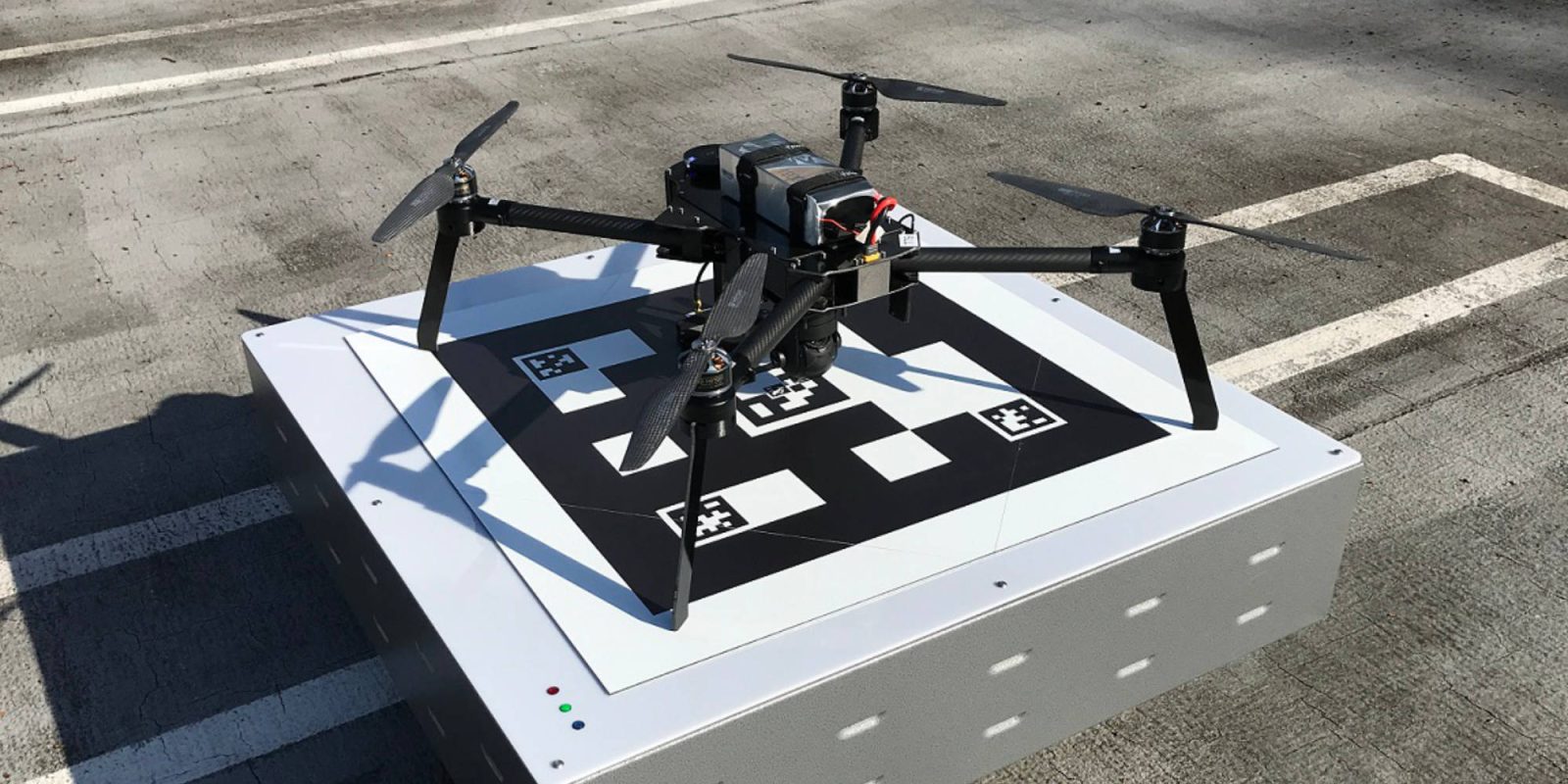 The company’s products also undertook testing from the International Electrotechnical Commission’s (IEC) directives for the EU and Canada’s CSA Group standards organization, receiving passes for both.

The wireless charging systems given the approval include:

The TR-301 is a high-power transmitter that has the ability to transmit up to 300 watts into a wide range of products, including drones. The system can be installed into drone-in-a-box solutions, landing pads, or as a standalone unit. It can also be wall-mounted, for ground-based robots, in a similar way robotic vacuums go back to the base station to charge.

CE Marks represent a major product milestone for us at WiBotic. Completing the rigorous testing requirements takes a great deal of time and effort. Yet, it’s an incredibly important process, as it further validates that our systems meet the highest possible standards for safety and reliability. We also recently completed FCC approval in the U.S., so our systems are compliant with reputable regulatory agencies within many countries around the world. This, in turn, opens several exciting partnerships and deployment opportunities for us across Europe, Canada, and beyond. Requirements for robot safety standards and certifications have also evolved significantly over the past five years. We hope that these certifications help our partners and the entire robotics industry scale up quickly to avoid the complex and costly bottlenecks of pursuing certifications independently.

WiBotic mainly focuses on military and industrial wireless charging systems for drones and ground-based robots on Earth. The company has been working on Astrobotic’s shoebox-size robot, CuberRover, to equip it with wireless charging tech and the brains to autonomously find its charging station once low on battery.

The company also received FCC approval for its wireless charging tech, enabling drones and other robots to charge from several centimeters away from the transmitter. The system also monitors battery levels to ensure they are charged without causing damage, keeping the drones in the sky longer and reducing maintenance times.