Check out this new drone video of a massive Amazon warehouse 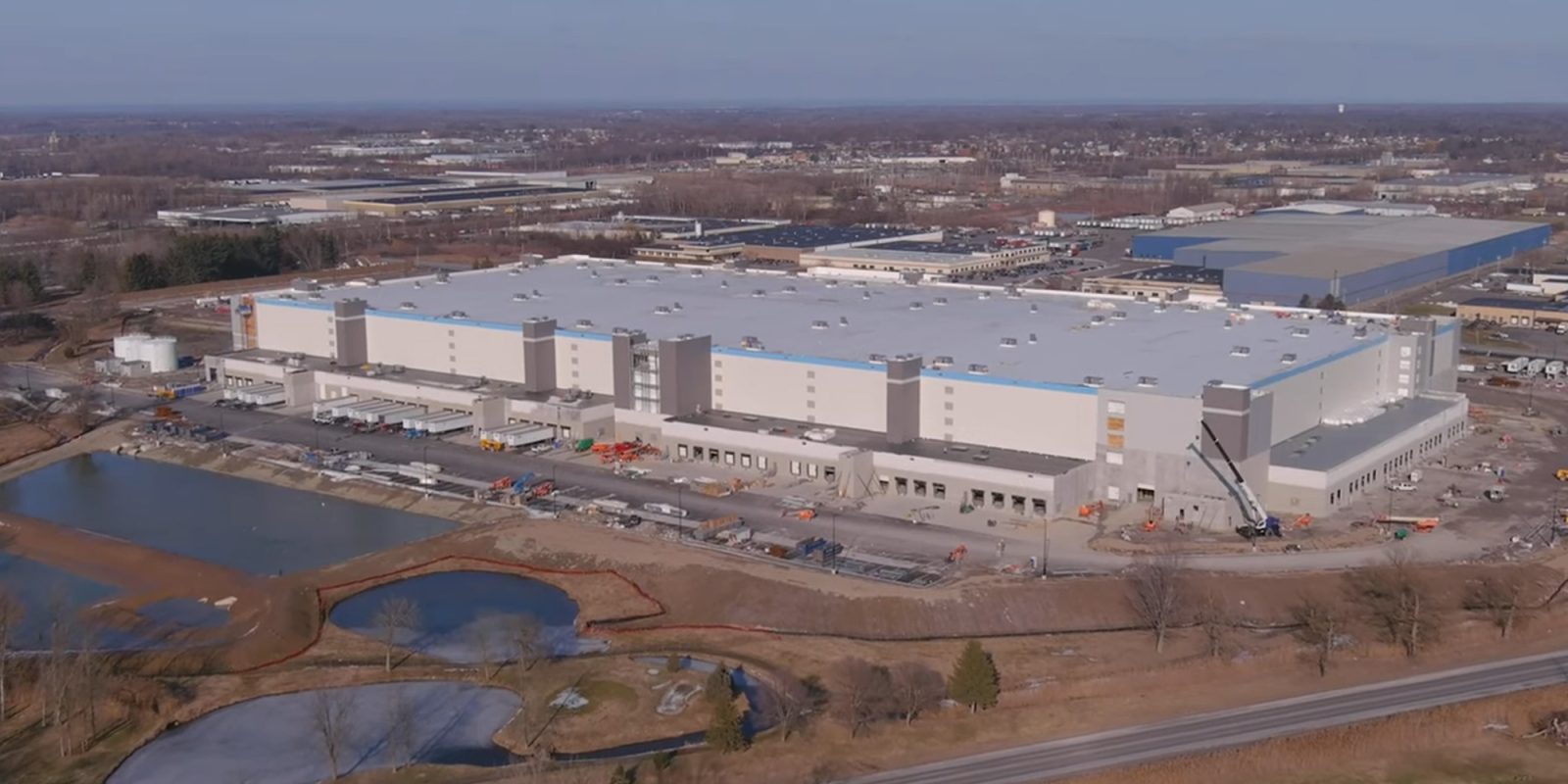 If you’ve wondered where Amazon finds room for all its drones and drone supplies (more than 60,000 in its latest search results), wonder no more. A new distribution center under construction near Syracuse, New York, has room for drones, and probably other stuff as well. Take a look at this drone video of the massive Amazon warehouse

Amazon recently completed the shell of its five-story, 3.8-million-square-foot center in Clay, New York. It will be one of the largest distribution centers in the world when it opens this fall. Here’s the size comparison. If the typical football field is 57,000 square feet, you could squeeze 66 of them inside this building. The structure pretty much covers all of what used to be the Liverpool Golf and Country club.

Syracuse.com shot this drone video this week. The massive Amazon warehouse is expected to employ about 1,000 people once it gets going. General hiring will begin about a month before the opening.

Amazon seems to be investing seriously in the upstate New York area. This week, it donated $1.75 million to fund robotics and computer science programs at a new STEM high school in Syracuse.

Last August, Amazon received FAA approval to operate its Prime Air delivery drones to “safely and efficiently” deliver packages to customers. But last fall, it laid off most of its research and development and manufacturing employees for the drone delivery service. It still plans to deliver by air, but has decided to outsource much of the service.