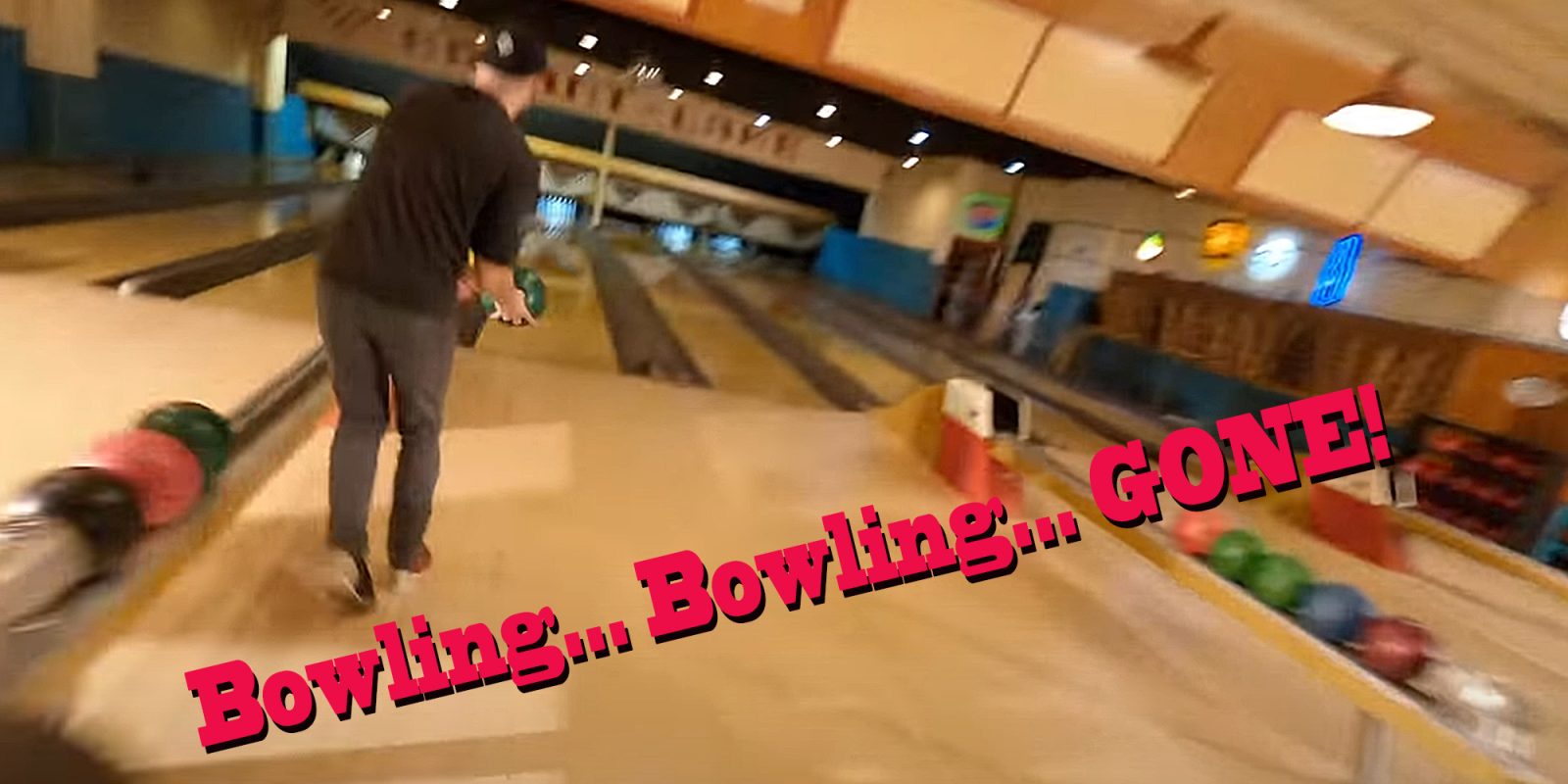 2 Ethereums. Ethereums are a cryptocurrency currently trading at around $2400 per Ethereum. So, a one shot, 87-second video of a Minneapolis bowling alley sold for about $4,670 US at auction. The closing price seems to fluctuate with the current price of the cryptocurrency. Someone bidding under the name of BrandonKangFilms is the winning bidder. No word on what he or she plans to do with it. Rally Studios, the company behind the clip, says the proceeds will go to the Lake Street Council, a nonprofit that’s distributes money to businesses and artists in the Minnesota area.

While “Right Up Our Alley” is now in private hands, we still hope to host the video right here:

NFT’s or non-fungible tokens are a new kind of collectible, and more than a little hard to understand. Essentially, whoever is the owner of the NFT owns all the licensing rights. Some compare it to owning the original Girl with a Pearl Earring versus owning a print of the painting. Still, in the case of electronic media, copies are precise versions of the original, easily made and easily obtained. It’s difficult to know exactly what’s been purchased and what is actually owned.

Jack Dorsey, CEO of Twitter and Square, sold his first tweet as an NFT. “Just setting up my twttr,” sold for more than $2.9 million. That’s our reality now.

Brian Heimann, executive producer at Rally told Twin Cities Business the company didn’t originally have plans to sell the video as an NFT.

“It certainly wasn’t on our radar. It seemed like an idea that could kind of perpetuate the success of the video and demonstrate a little about what Rally stands for, and provide a decent follow-up on why the video was made in the first place,” he says.

Foundation.app is the auction house for the FPV video, and if you missed out, they have LOTS of other stuff.

So, a closing price of about $4,700 for a Youtube video. It’s one more thing to marvel about as you watch pilot Jay Christensen masterfully fly his drone through the Bryant Lake lanes. And check out his non-NFT work as well.