If you liked the FPV bowling video, here’s more by the same pilot 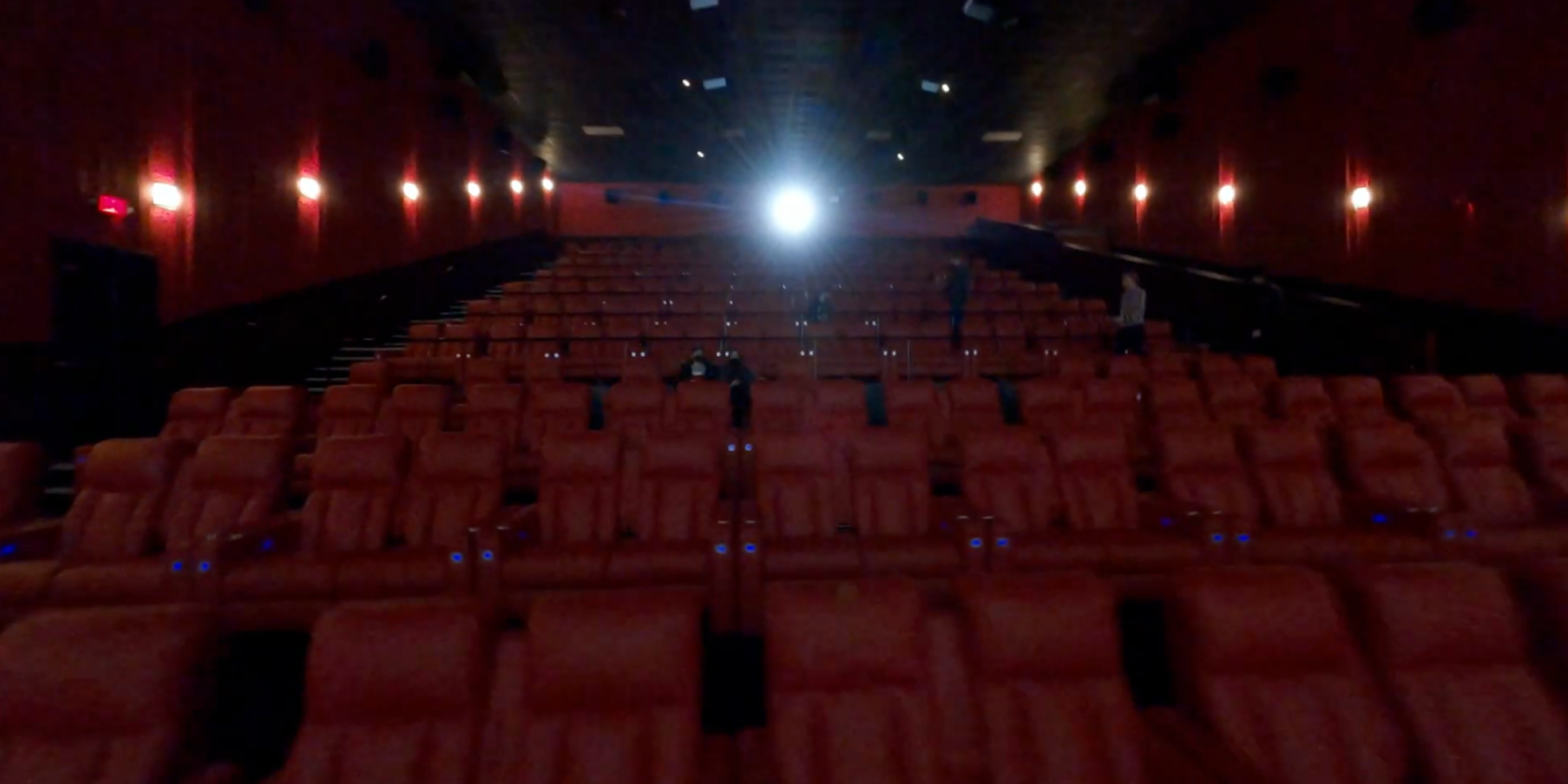 Well, that blew up fast. Last week, soon after Jay Christensen of Rally Studios in Minneapolis posted his now-famous Right Up Our Alley video, it went viral. And deservedly so.

We knew when we saw it that this video would go somewhere. I mean, it had everything: Great shooting, amazing locations – it even featured quotes from the iconic comedy The Big Lebowski. The video was also great for a couple of other reasons: It told a story, revealing multiple different scenes as the drone moved through the location. Plus, there were some really tight shots as Jay squirted the drone through some tight passages smoothly and seamlessly.

It wasn’t long before the world was knocking at Jay’s door, or at least many reporters. The story was featured in a myriad of news publications, including this take in the New York Times. Hollywood directors praised it… with one even tweeting that he might like to hire Jay for the next Guardian of the Galaxies movie. Seriously:

And the classic response from Jay:

There’s no doubt this was a stellar-level video. But it was also clear in the coverage and many quotes, including from several Hollywood types, that many people were seeing this kind of drone footage for the first time. Of course, we’d seen some styles of video before Jay’s, so we were familiar with what could be achieved. But others, clearly, were just seeing this kind of thing for the first time.

And that’s great. Exposing new eyes to what these machines can do is great.

So we figured it was worth having a quick peek through Jay’s other work posted to YouTube. And we found this great stuff. This one, Movie Night FPV, takes us on a spin through a theater. There aren’t as many crazy tight shots as in Up Our Alley, but it’s still great. And the ending is very clever.

And then there’s his aerial reel, which is incredible:

When we saw his aerial reel, above, we noted the thumbnail. We remembered that we’d featured a video about the Minnesota Timberworlves in a December post, though it was unclear at the time who had shot the video. Well, now we know:

You’ll also find that same video on Jay’s channel, which is definitely worth a “Subscribe.”