Concerns flagged over ‘avigation easements’ that could restrict drones 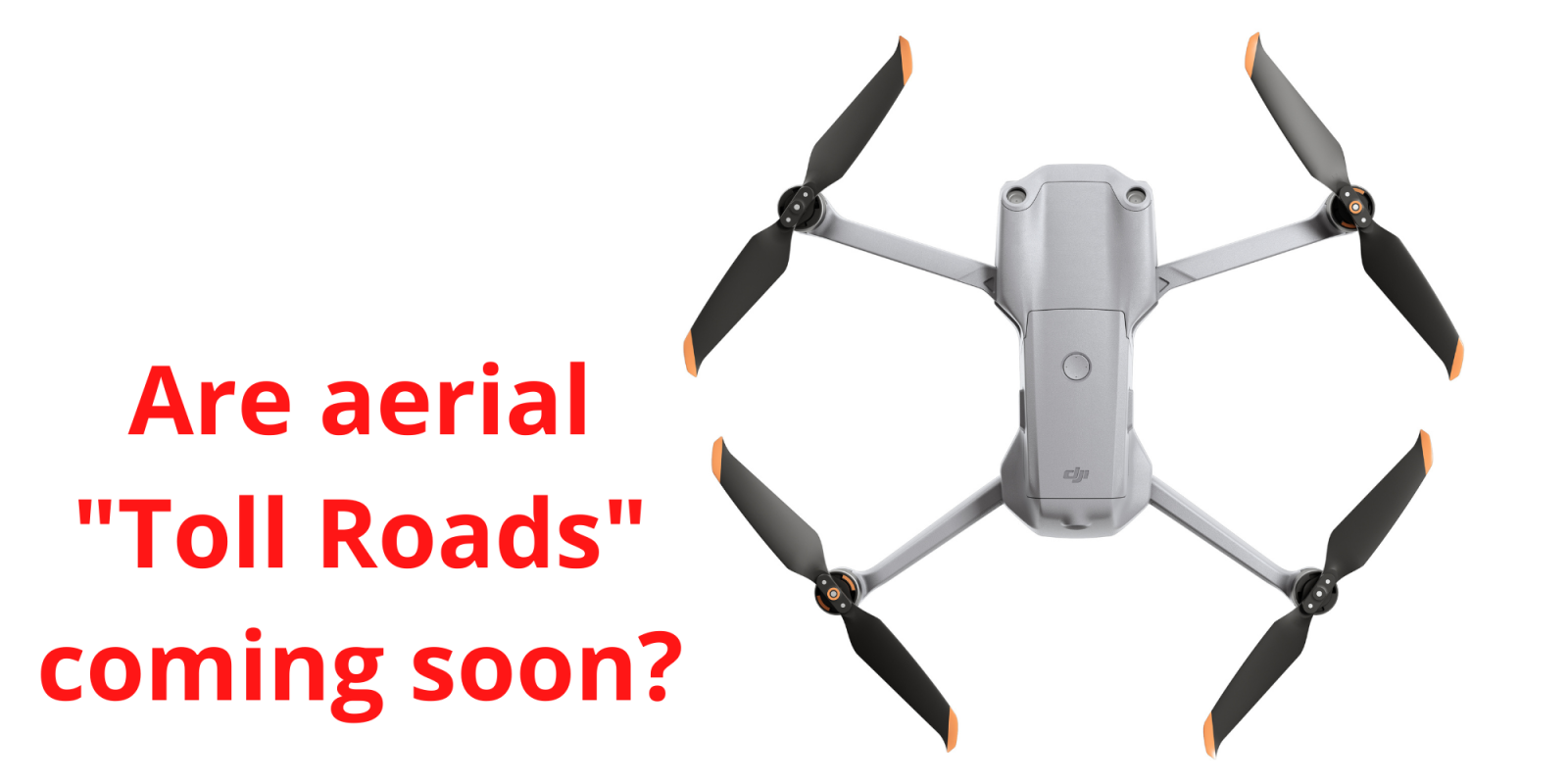 Bills introduced in several US state legislatures have the Consumer Technology Association (CTA) and the Association for Unmanned Vehicle Systems International (AUVSI) concerned. The reason? Such bills could restrict where you can fly your drone – and potentially even charge fees.

Responsible drone pilots already abide by the rules set out by the FAA, Transport Canada, and other regulatory agencies around the globe. People register their drones, take appropriate training, and generally abide by the rules. All good, right? Well, yes – at least unless more restrictive rules come into play. And it’s the potential for that that has two major organizations concerned.

Let’s look at why.

Who owns the skies?

Well, nobody. But in the US, the FAA has the right to regulate what happens there when it comes to manned and unmanned aircraft. It’s often suggested that the FAA has jurisdiction over any air above the top of a blade of grass, but it’s not quite that simple. (If you’re really keen on learning some of the history of this – including a legal case from the 1940s that pitted a chicken farmer against the federal government – you’ll find it in this very thorough paper on aviation law and drones produced by Boston University.)

That same paper, published in 2015, notes that some property owners might not want drones in the airspace above their land. Here’s an excerpt from the Boston University paper:

Today, as drone technologies create ever more opportunities for new and valuable uses of low-altitude domestic airspace, pressure is mounting once again for property laws to adapt. Arguably, state legislatures could assist in that process by enacting new laws that give landowners clear rights to exclude drones or other aircraft from entering into the low-altitude airspace above their land up to the existing navigable airspace line — a height of 500 feet above the ground in most areas. Such statutes could specify that these exclusion rights were largely equivalent to rights that landowners have long enjoyed on the surface. Holders of such rights would be entitled to bring actionable trespass claims against operators of drones that invaded their column of airspace simply by proving that the operator intentionally flew the drone into their space.

These special zones of airspace are referred to as avigation easements, where you can think of “Avigation” as a cross between aviation and navigation. Traditionally, these easements have been agreements between landowners near airports and the airport owners, and confer the right of aircraft to fly at low altitudes on approach or takeoff over these adjacent properties. Once an aircraft is at about 500 feet, easements are not required.

But with drones now in the picture in a big way, several states are considering using avigation easements in a restrictive way – to either keep drones out of a certain corridor, or require them to fly within the defined space. In the latter, there are even suggestions that drones might be subject to certain fees to access that particular airspace – think toll road in the skies.

And that has two organizations concerned.

In a news release, both organizations suggested such easements might be a bad move for the growing drone industry. The release states:

The Consumer Technology Association (CTA)® and the Association for Unmanned Vehicle Systems International (AUVSI) express concern regarding legislation introduced in several states, including Louisiana, Mississippi, Texas, and West Virginia, that are considering ‘avigation easements’ – new restrictions on drone operations that would divide airspace, impose leasing and, in some cases, fee collection.

Yeah, that doesn’t sound good. Doug Johnson, the CTA’s vice president of technology policy, goes further, saying: “CTA is concerned about the increasing number of state-level bills that would restrict drone operations and essentially create toll roads in the skies. If enacted, this type of legislation will curtail industry growth and harm local drone businesses and all those who benefit from this versatile technology – from farmers to rural residents and homebound patients.”

The Association for Unmanned Vehicle Systems International (AUVSI) also weighs in. It suggests that a set of simple, easy-to-understand federal rules makes much more sense than a patchwork quilt of rules that could vary state-to-state. We tend to agree. Here’s what AUVSI’s executive vice president of government and public affairs, Michael Robbins, had to say:

We need a continuation of national rules and approaches from the FAA – not a patchwork of conflicting and unsafe state laws that divide the airspace and increase costs for consumers and drone operators. We need to ensure that drones can continue to advance and bring new opportunities, jobs and services to cities and states across the US.

We’re with you, AUVSI and CTA. Having individual states start to overlay rules on top of the FAA’s bedrock makes little sense, and could cause tremendous confusion for drone service providers working across states. Plus, the idea of charging tolls in the sky or permit fees would prove a disincentive at a time when this industry – which employs an ever-increasing number of people and is meeting truly urgent demands – is growing rapidly.

This would also be an added burden when you consider that many municipalities have enacted their own drone bylaws, banning flying in public parks, etc. And while we kinda get those local bylaws, having states start to add additional restrictions or fees just won’t fly with many operators.

Let’s encourage innovation, rather than stifle it.