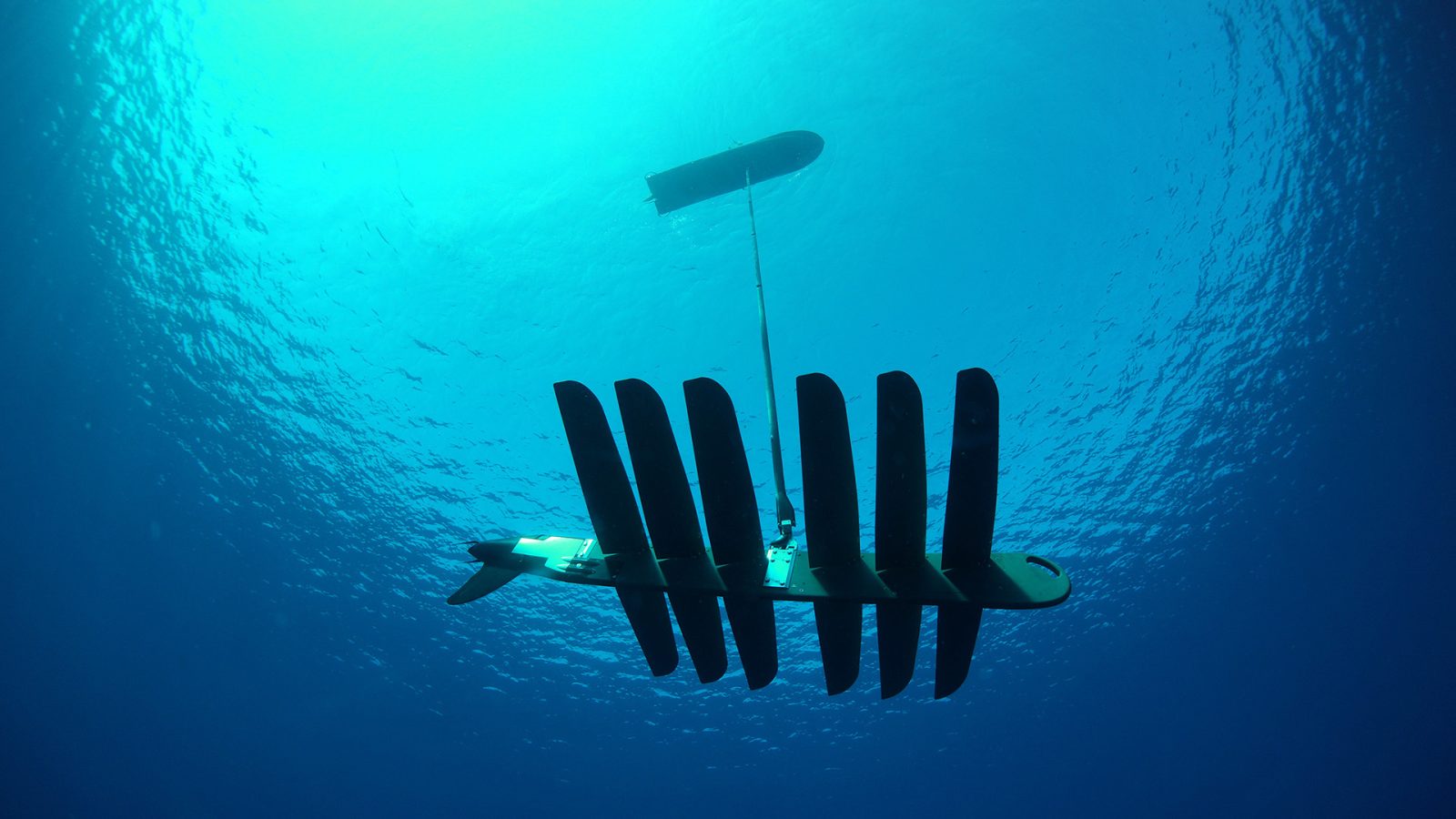 Allegations of US spying off China’s coast rang out after a technologically sophisticated maritime drone turned up in the net of a Chinese fishing ship this month.

According to multiple media reports featuring photos as evidence, the vessel is said to be a Wave Rider autonomous underwater vehicle (AUV) manufactured by Boeing affiliate Liquid Robotics. The craft is used by both the US and British Royal Navy.

The development was just what the world needed: another source of tension in already fraught Sino-American relations.

In its report on the discovery, state broadcaster China Central Television (CCTV) stated the craft was “a reconnaissance device secretly placed by a foreign country in China’s waters.” That cryptically vague identification was later stomped on by experts interviewed, who left little doubt about the drone’s US origin.

The 3-meter-long craft turned up in the fishing nets in the Yellow Sea near off Yancheng on April 16. It was then handed over to local authorities for inspection. The wide, surfboard-shaped AUV was found to be outfitted with solar panels, transmitting antenna, and snazzy computer hardware in the hold.

According to the Liquid Robotics site, Wave Gliders are sun and wave motion-powered. A top unit floating on the surface is tethered to a 2.2-meter torpedo-shaped, information-collecting device 8 meters below. The craft can operate 24/7 without servicing or fueling for up to a year.

Liquid Robotics also notes Wave Gliders are constructed with “(v)essel detection and avoidance” capabilities ­– unless, that is, they are mistaken for sea bass.

Experts cited in the CCTV report said the captured AUVs is capable of collecting a wide range of data for real time transmission via satellite.

Song Zhongping, a former People’s Liberation Army official who currently comments on military affairs told CCTV the US has deployed a “large number” of such maritime drones in the region. They’re used, he said, to collect a wide range of data, including activity of Chinese submarines.

These vehicles can be identified via GPS and they can transfer information via satellite, which makes them more efficient and a great threat to China’s national security.

Everybody does it (nobody admits it)

Despite the starchy, accusing tones in the CCTV report, China can scarcely cry foul too loudly.

Just last January, fishermen off Indonesia snagged an AUV officials there believed “was made in China.” It was said to bear more than a passing resemblance to China’s Sea Wing drone.

That discovery came in the wake of comments by Indonesian authorities protesting increasingly Chinese maritime intrusions, and generally aggressive behavior throughout the region.

As the case with this month’s Yancheng haul, however, the actual owners of the Indonesian confiscated drone failed to step up, cop to it, and demand their gear back.