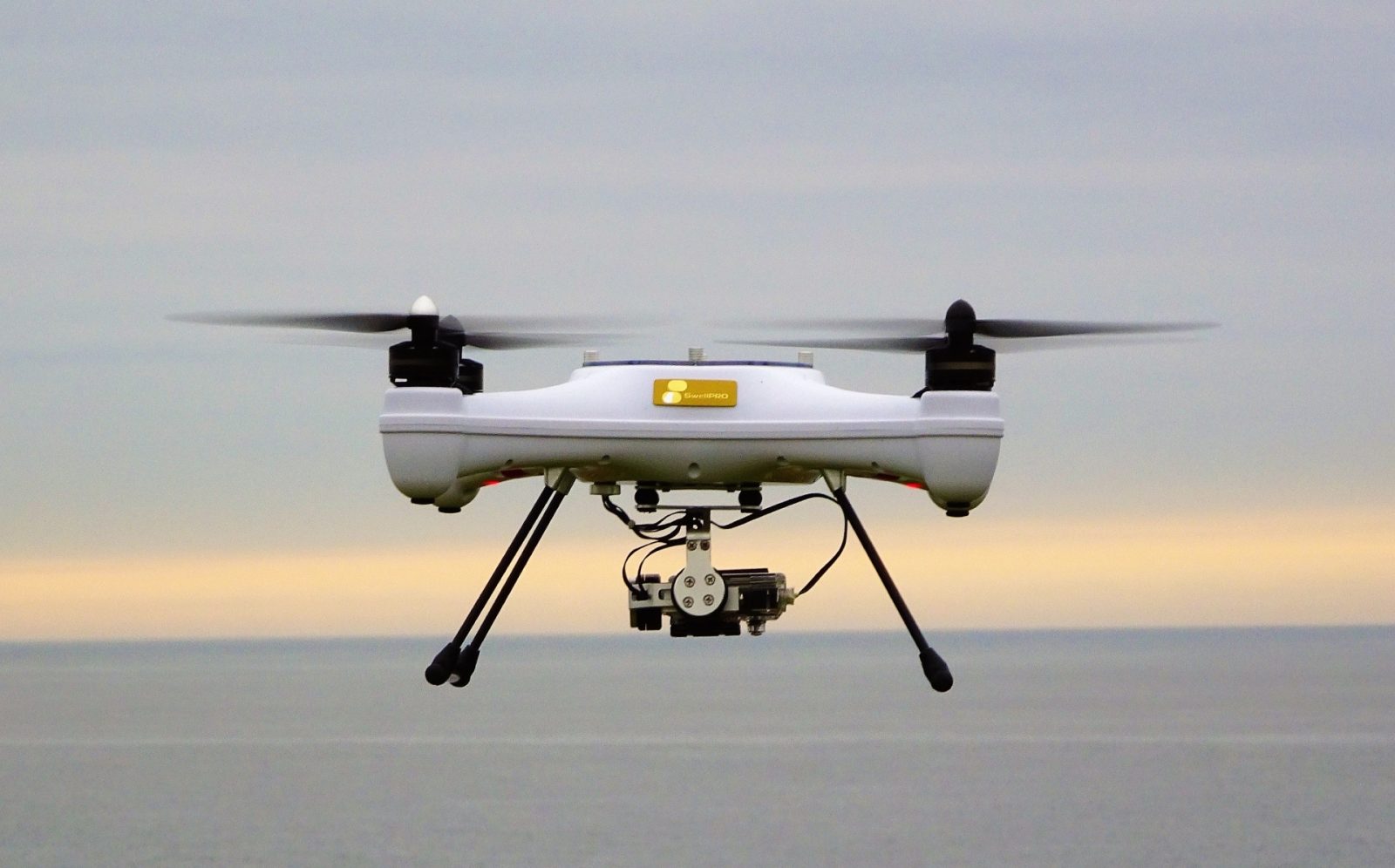 British researchers scouring shorelines for places to locate wave-generated energy installations are turning to drones as a faster and cheaper means of finding ideal spots.

The scientists in Scotland and Wales have identified drones as a promising improvement over ways they normally scout sites for capturing marine energy. As a result, the researchers from the University of the Highlands and Islands, Bangor University, and Swansea University have launched a 12-month program using drones to speed the effort to transform oceanic power into electricity.

The officials say the clear, powerful videos that unmanned aerial vehicles (UAV) can shoot allow them to use aerial footage in their calculations. Once fed to algorithms that determine the speed of water currents filmed, the researchers determine which spots are best suited to energy-generating tidal stream turbines. That prospecting work is currently done using sea floor sensors and observation vessels – both involving a lot more time, money, and human labor than piloting drones do. UAVs also eliminate all risk of sea sickness – depending on whose controlling the sticks, that is.

The test flights are being held in varying weather conditions in Scotland’s Pentland Firth, and Ramsey Sound in Wales. Benjamin Williamson, a scientist working for UHI’s North Highlands College Environmental Research Institute in the North Sea town Thurso said improved efficiencies of drones in site quests could be vital to increased use and performance of marine energy technologies.

These measurements are needed to predict the performance and inform the placement of underwater tidal stream turbines or to optimize the moorings and design of floating turbines. Our aerial technique offers a cost-effective way to support environmentally-sustainable development of marine renewable energy. It could be used in remote locations and developing countries where suitable survey vessels may not be available or to support community-based approaches to renewable energy generation.

Drones to the rescue

Backers of marine energy can use all the lift drones might provide. Although the International Energy Agency has cheered the “great potential” of sea-generated power, under-funding and limited technological applications have vastly limited its development.

The association Ocean Energy Europe, for example, reports a mere 260 kilowatts of tidal stream capacity and 200 kilowatts of wave energy was added to Europe’s mix of electricity generation last year. The increase of wind resources, by contrast, was 14.7 gigawatts. The European Commission hopes oceanic contributions to that total energy reserve reach 100 megawatts (MW) by 2025, and around 1 GW by 2030. For that to happen, the batteries of a lot of site scanning drones will need a ton of recharging.