The DJI Air 2S photos seem TOO good — here’s why 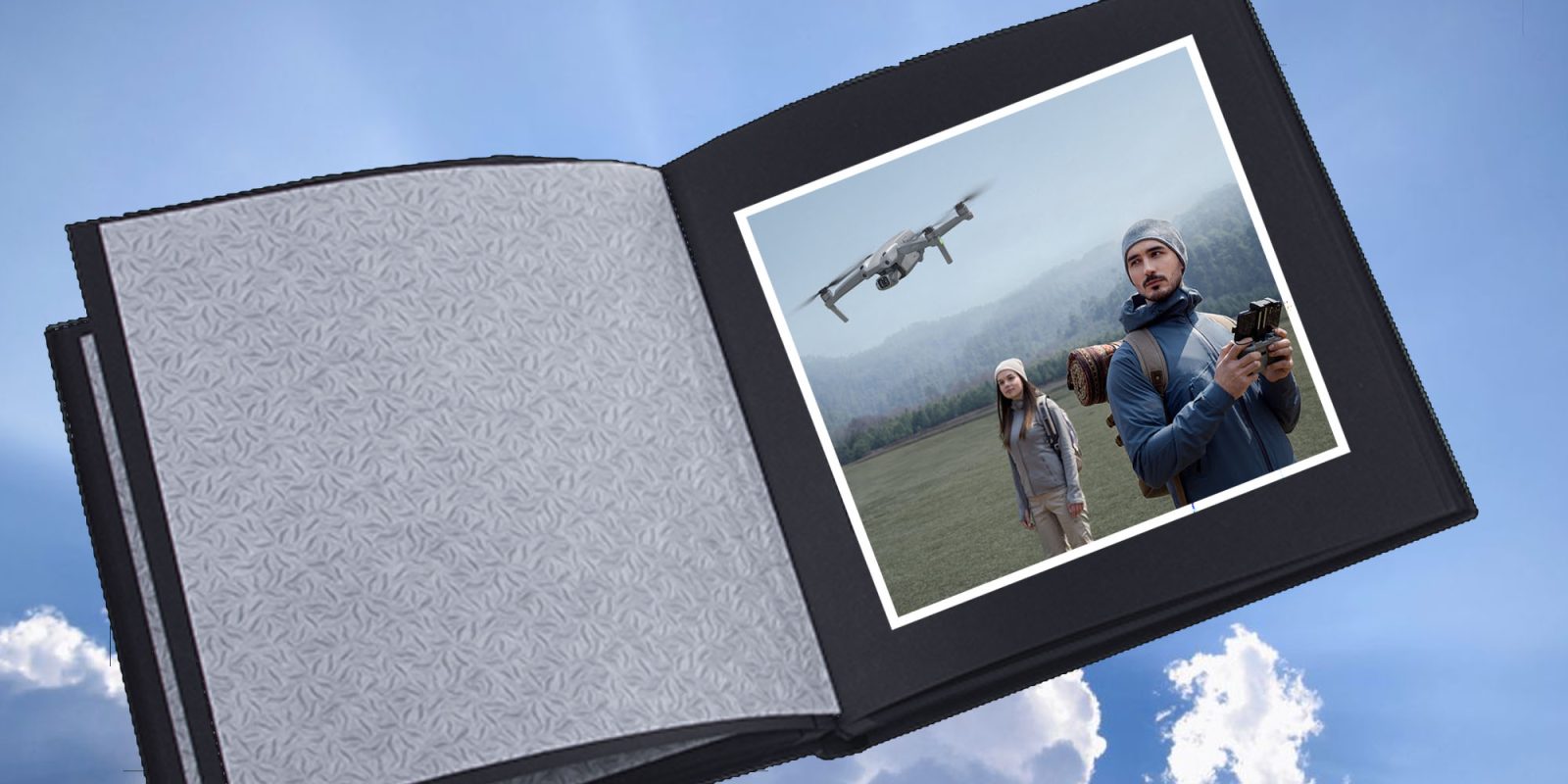 The gang at TechRadar noticed something odd about the photos taken by the DJI Air 2S. Its 20MP, 1-inch sensor capable of capturing 5.4K video at 30 FPS is good alright. But the Air 2S RAW photos seem too good.

The drone camera’s performance at high ISO sensitivities seemed way too clean. Using a higher ISO typically means better exposures in darker conditions but at the cost of a more noisy picture. So, where was the noise?

TechRadar says DJI confirms that “temporal denoising technology is used on the RAW files” on the Air 2S.

So basically, the Air 2S RAW files aren’t the raw product of the camera at all. They’re processed. This isn’t going to concern many owners, who are perfectly happy with the 20 MP JPEG still photos the camera takes. And they’ve been processed to death. But professional photographers really like to tweak those RAW files, and Photoshop can do a lot more elaborate tweaking with a RAW file than it can with the much smaller JPEG format.

It’s not clear if DJI’s algorithms do anything else than remove noise from the RAW files. Some third-party software for surveying and photogrammetry dislike any alteration to the original photo. That could potentially be an issue with some apps, but we haven’t yet heard complaints. We haven’t played with the Air 2S RAW format, DroneDJ pal Eitan Rotbart processed the following two RAW files taken during civil twilight. The Air 2S took both shots. They look quite nice.

And there’s a lot more here.

Perhaps fliers looking for a good $1,000 drone will be delighted it cleans up picture noise without any effort.

But for the high end user, RAW files that aren’t really raw might be one more reason to wait and see what the DJI Mavic 3 Pro offers. Expect it later this fall.