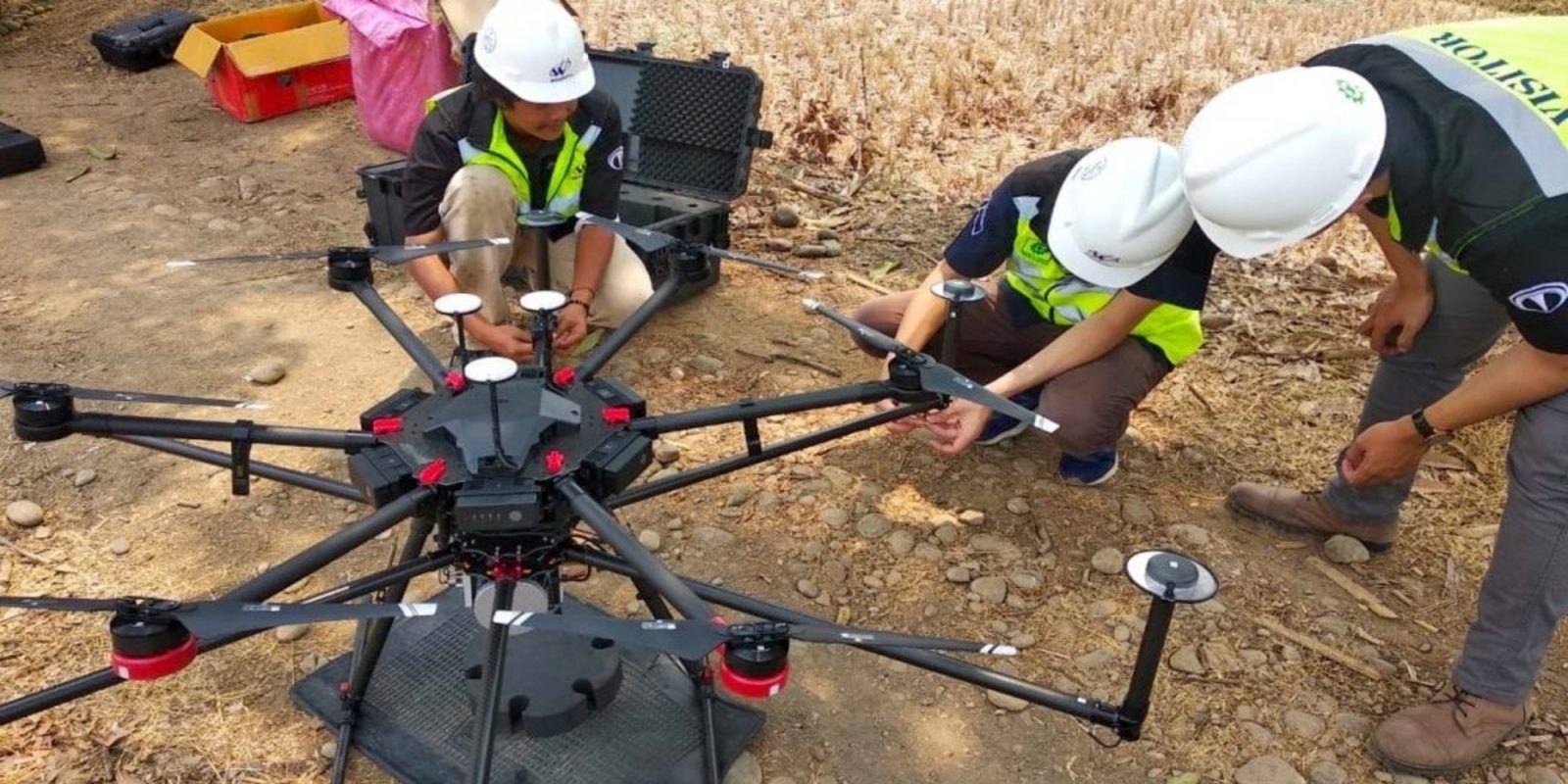 Commercial drone market research firm Drone Industry Insights ranks Terra Drone Corporation as the world’s top drone service provider, and the Japan-based company is making sure it justifies its presence on the list.

According to a news release, Terra Drone and its group companies have completed more than 1,000 drone LiDAR survey projects globally in 2020. The milestone is significant – not only because of the sheer volume of the surveys conducted but also because the company managed to achieve this feat in a year when COVID-19 shutdowns reduced global economic growth dramatically.

To be fair, the global pandemic actually did bring a boost to some sectors within the drone industry. There was even a short-term bump in interest for consumer drones. In Terra Drone’s case, however, it is the construction sector that has appeared to have played a key role in sustaining growth.

Where is the demand for drone LiDAR coming from?

A major chunk of the projects for Terra Drone came from the drone service provider’s home market. The release reads:

In Japan, Terra Drone Corporation has completed drone LiDAR surveys of more than 700 projects in one year for baseline surveys. Most of the areas are covered by vegetation and the shape of the terrain is very hilly so there is a huge demand to get a Digital Terrain Model (DTM) for construction design.

Other global markets where the demand for drone LiDAR surveying has been on an uptick for Terra Drone include the United Kingdom, Middle East, Africa, Indonesia, and Malaysia. Savings and efficiency continue to be the chief motivating factors for adopting new aerial technologies. The release says:

Due to the very undulating terrain and the size of the area, it was very difficult and time-consuming to survey it using conventional survey methods. Drone LiDAR survey was adopted to increase the efficiency and generate accurate 3D modeling.

We conduct surveys and inspections worldwide especially having a strong presence in Asia and Europe. In the future, we see a large potential in the Middle East and African markets to implement technology and experiences of drone LiDAR survey due to its rising demand for constructing new facilities and infrastructures. There are many benefits that drones can provide for large area surveys in general to increase its productivity and the quality of the outputs.