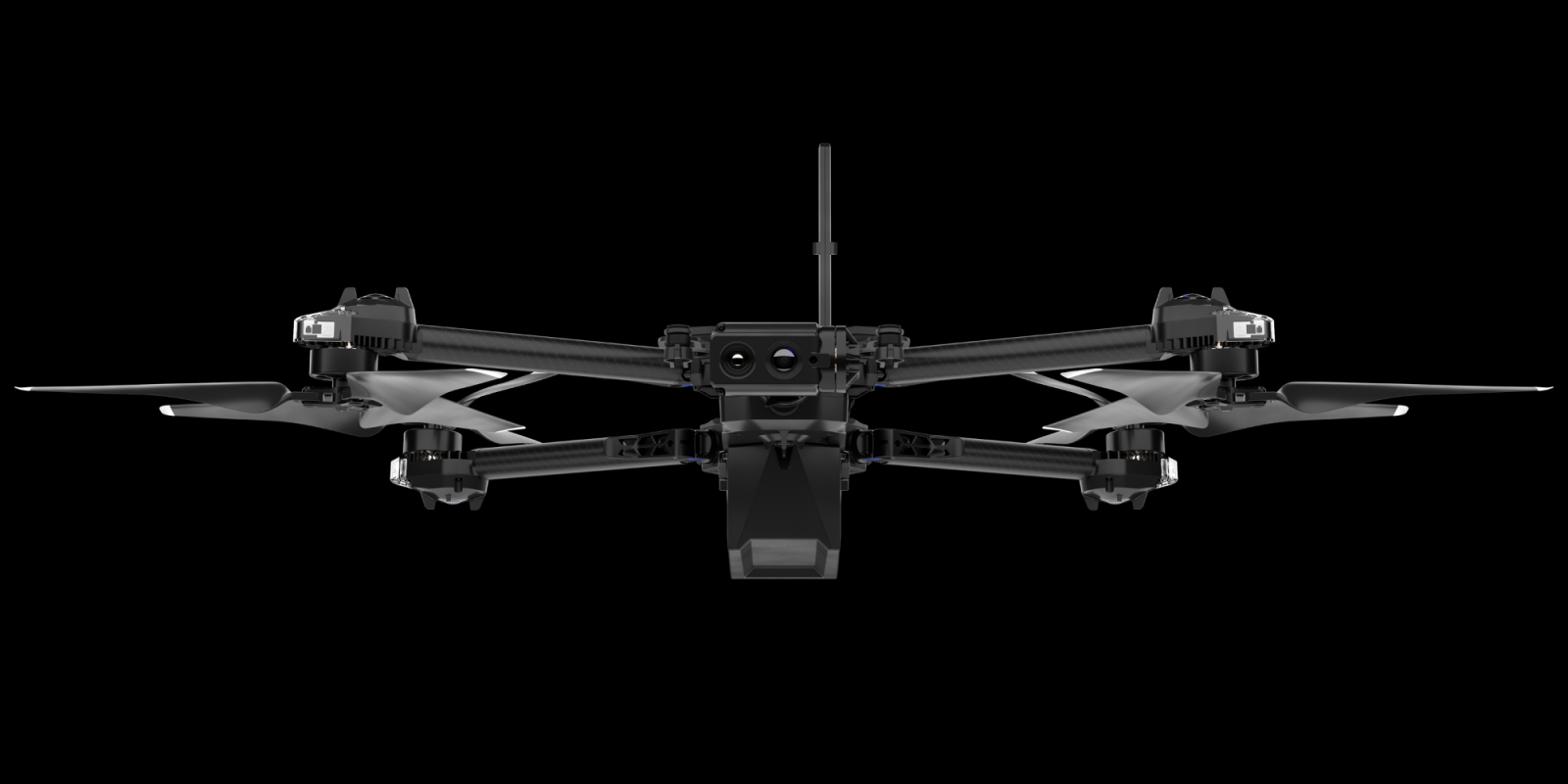 As the capabilities and popularity of drones grow among consumers and businesses users alike, unmanned aerial system (UAS) manufacturers can find it tough to keep pace with demand. As a result, many are now turning to faster 3D printing of key components.

Companies (and even some individual droning geeks) who’ve embraced 3D printing for parts praise its many advantages. The process often involves composite materials that wind up being stronger and lighter than traditional plastics and metal. It also significantly cuts planning-to-production time lags of parts that virtually never require retooling before delivery.

And if all that isn’t good enough, 3D printing options often wind up costing UAS manufacturers as much or less that earlier methods.

Skydio was the first drone heavyweight to go the 3D route. Last December it partnered with Arris to supply composite components for the Skydio X2. The result was lighter, stronger drones whose former 17-part assembly was replaced by a single, multi-function structure. Skydio CEO Adam Bry described the move as successful all around.

At Skydio, we pursue cutting edge innovation across all facets of drone technology. The unique properties of Arris’s Additive Molding carbon fiber allow us to optimize the strength, weight, and radio signal transparency of the Skydio X2 airframe to deliver a highly reliable solution that meets the needs of demanding enterprise, public safety and defense use cases.

We make the most advanced drones in the world, with hundreds of computer processing elements and dozens of sensors —all enabled by cutting-edge AI, control systems, and software. Our customers expect extraordinary performance, and we expect the same from our partners. Fast Radius consistently delivers the precision, proactive solutions, rapid results, and professionalism we need to keep manufacturing exceptional products.

Even smaller companies like intelligence drone maker Kespry have been getting in on the 3D revolution as a superior components solution. Munich-based Quantum Systems, meanwhile, integrated 3D printing in its production process almost immediately after its 2015 inception.

Company CEO Florian Seidel says the speed and precision of the technology saves Quantum Systems from 20% to 50% in manufacturing time.