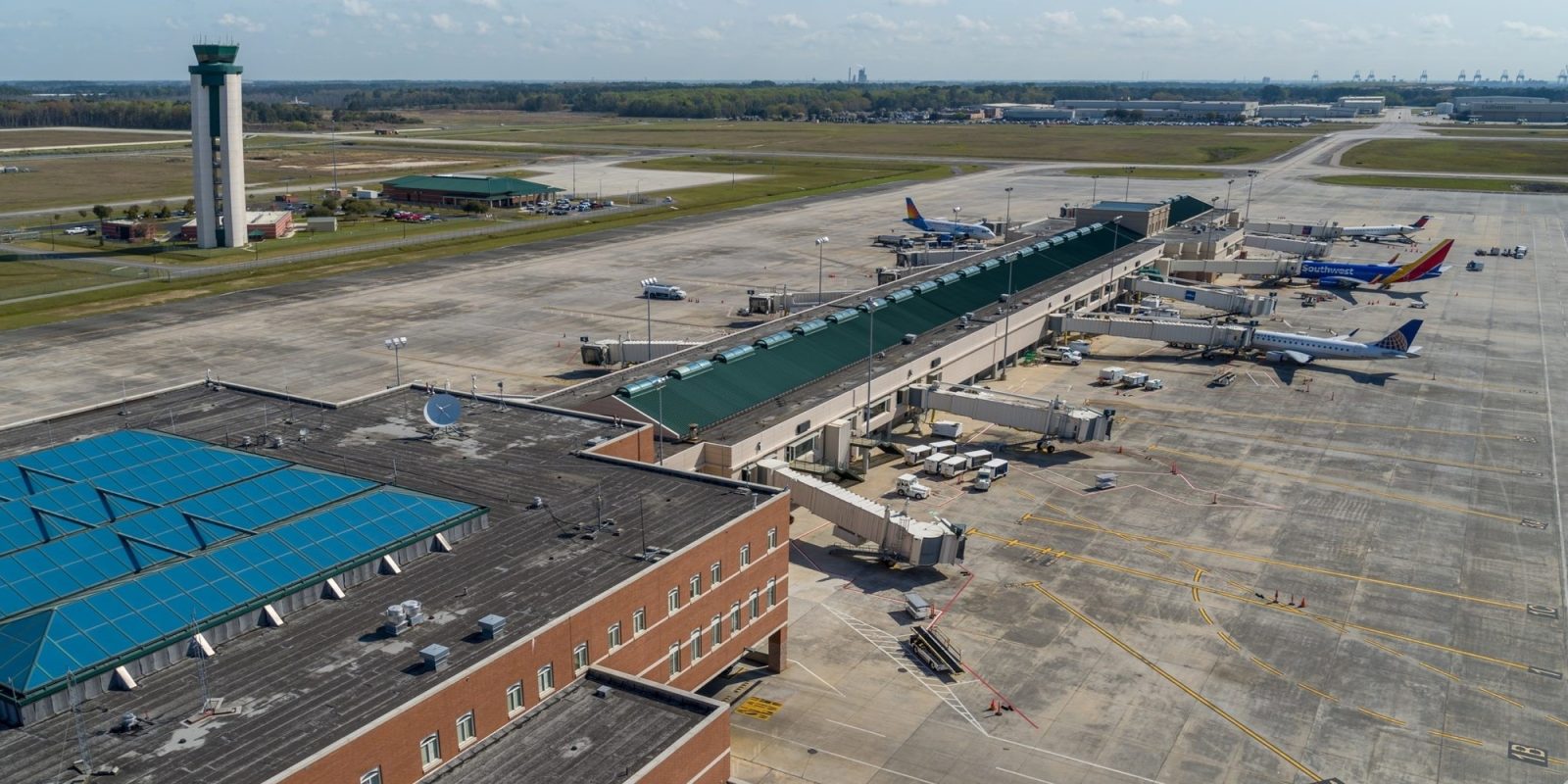 In a first, nighttime drone operations are being conducted at two airports in the United States to test strategies for flying drones safely and effectively in controlled airspace.

To conduct nighttime drone flying at TYS, Woolpert has acquired Part 107 Waiver 107.29 from the Federal Aviation Administration. Night drone operations at SAV, meanwhile, has been made possible by a first-of-its-kind FAA Class C airspace authorization that allows a drone to fly “anywhere” on an airfield. As such, Woolpert is testing the viability of using drones to provide perimeter surveillance at TYS and address wildlife management at SAV.

As Aaron Lawrence, a UAS technology manager at Woolpert, explains:

Animal activity presents a threat to airport operations everywhere. Coyotes are always a problem, as are birds and deer, and as you move to different geographies you tend to see other things like gators. By being able to provide surveillance around the clock, we increase airport safety.

Woolpert has been working on integrating drones into airport operations for several years now. It was in early 2018 that the company first partnered with SAV to formally integrate drone technologies into the airport’s regular operations for inspection, maintenance, monitoring, and facility management purposes. With SAV being able to validate the benefits of drones to safely support airport missions, the leadership and the operations team decided to support Woolpert for the next stage: nighttime drone operations.

Getting the FAA to provide Class C authorization, however, was no mean feat. Detailing how the company’s long history of working with SAV came in handy during the review process, Lawrence tells:

During the review, we shared our documented aviation and UAS procedures and experience and our history working with SAV, whose operations officials have been collaborating and supporting this process. We have logged more than 1,000 hours with UAS in controlled airspace at airports, mostly flown in B, C and D airspace. We are setting the precedent for flying UAS at airports and ensuring this valuable tool advances operations safely.