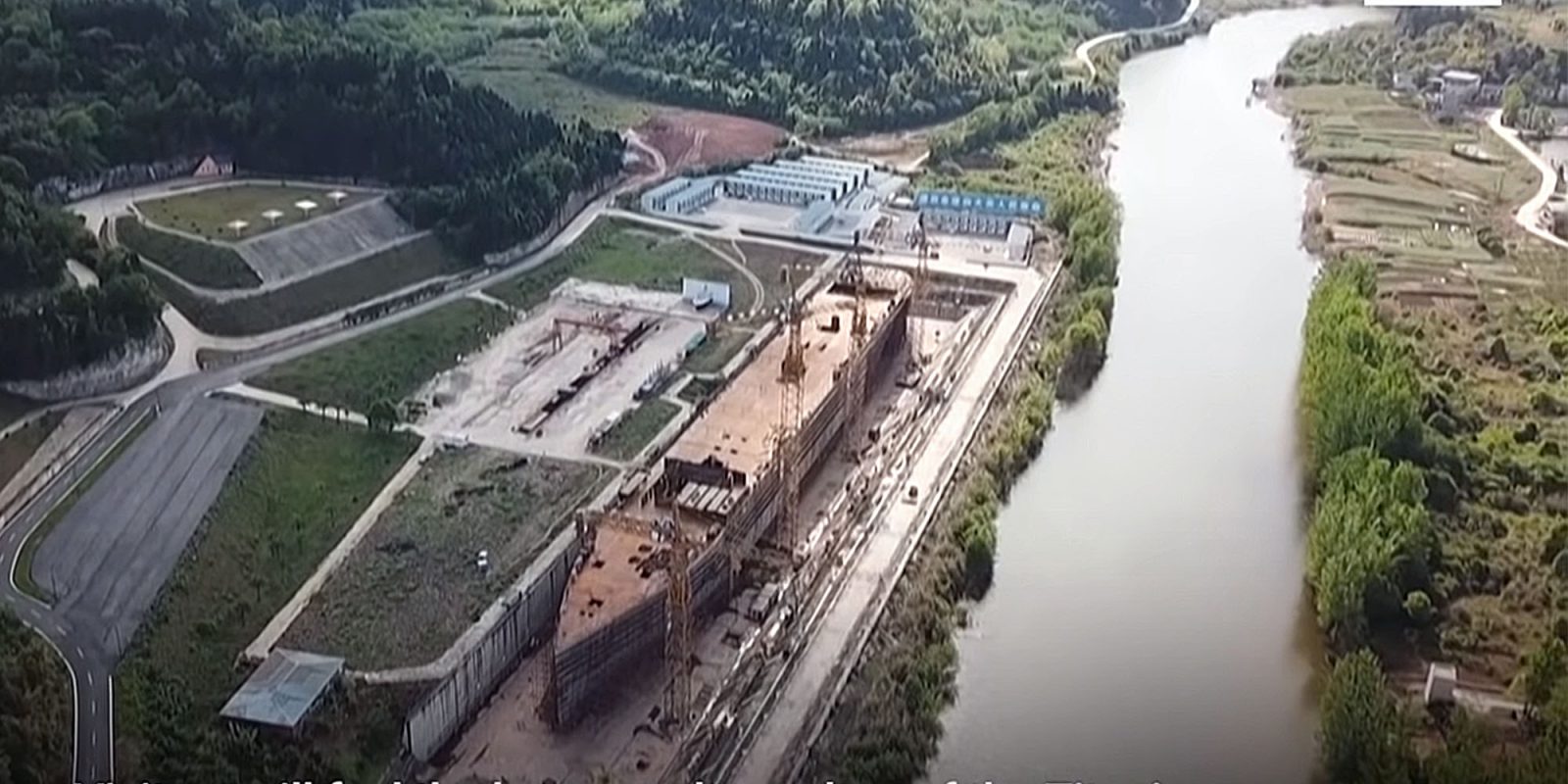 Here’s a Titanic that actually is unsinkable. In landlocked Sichuan province, a full scale replica of the doomed ship is nearly completed in dry dock. Take a drone tour of the new Titanic and see if your heart does go on.

The city of Suining, Sichuan is more than 1000 kilometres from the sea. So the ship it’s building isn’t sailing anywhere soon. But Chinese investors hope this dream boat will attract enough tourists to recover their $155 million US stake. The RMS Titanic replica is expected to be finished this year, after more than six years of construction. The original took just over two years to build. And that was longer than expected.

While many people enjoyed the 1997 Titanic film, it apparently was a sensation in China. And it absolutely inspired the main investor, Su Shaojun.

Take a drone tour of the new Titanic

“Visitors will feel the grandeur and luxury of the Titanic, ” Su told the South China Morning Post.
“I hope this ship will be here in 100 or 200 years,” he says. “We are building a museum for the Titanic.”

They’re also building a replica of the Southampton pier where the original Titanic disembarked to accommodate the five million tourists Su expects to visit the theme park annually. It will cost around $150 to spend a night on the ship for the “five-star cruise service,” Su says. A functioning steam engine will help make guests will feel they are actually at sea.

As we’ve reported, Chinese engineers are fearless of these big projects.

But there is, of course, one way this non-seafaring vessel could still sink: financially. Critics say a project that’s synonymous with hubris and the deaths of 1500 people is an odd business plan. And China’s had poor experiences with this kind of folly. A replica of the American aircraft carrier the USS Enterprise was built in Binzhou in 2008 and abandoned shortly after it opened. And it only(!) cost $18 million.

However, a building resembling the starship Enterprise in Fujian is apparently doing quite well. And you can take a drone tour of that new titanic too. Wow, China.