Drones to unmask orphan oil and gas wells in Ohio 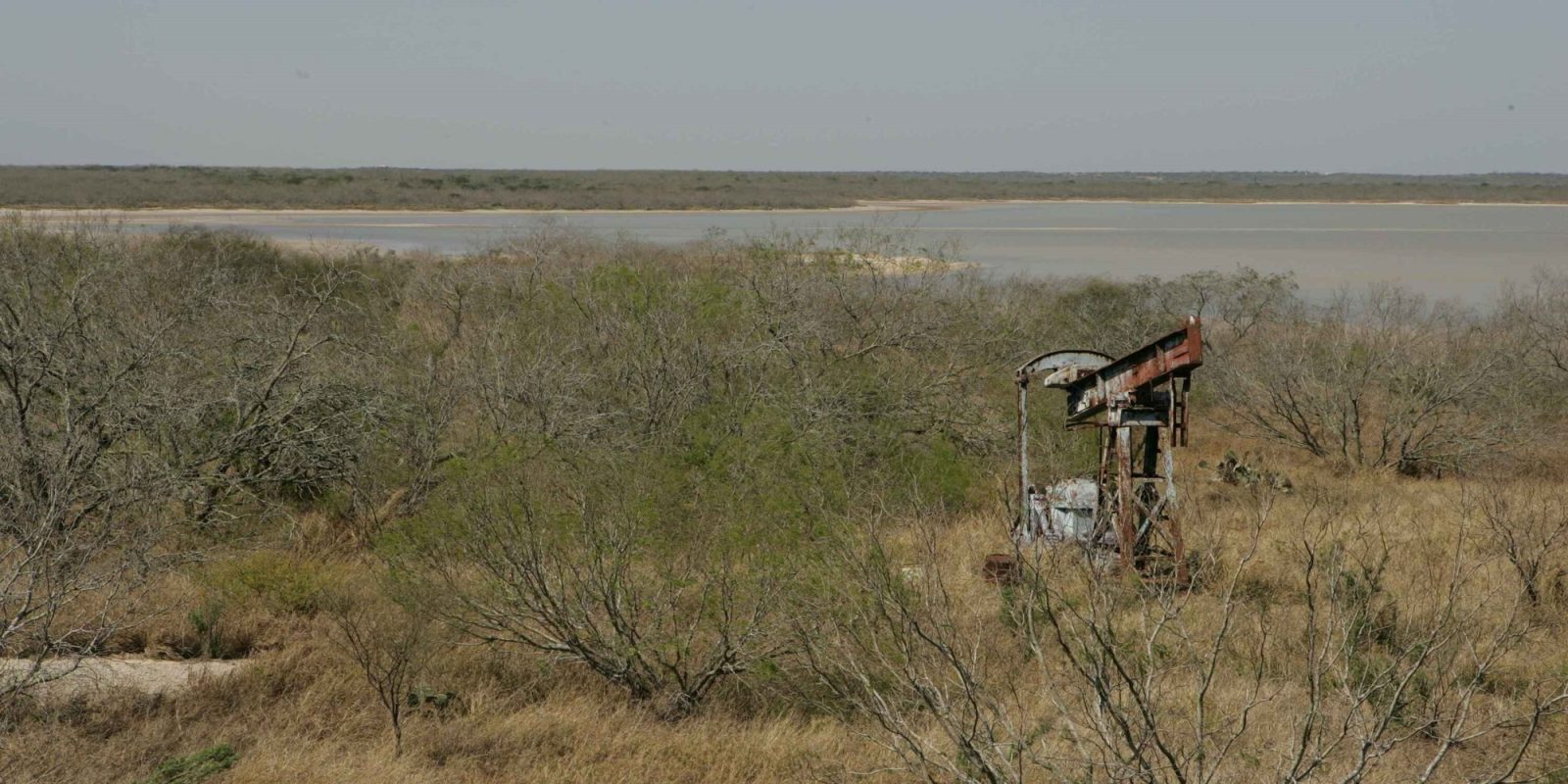 Orphaned or abandoned oil and gas wells are those for whom no legally responsible owner can be found. In Ohio, such wells have been found and plugged in a school gymnasium, in building basements, among homes, in farm fields, in waterways and wetlands, along shorelines, and within forests.

These idle wells are not just a nuisance; they are a health hazard and a serious threat to the environment. Across the globe, millions of abandoned oil and gas wells are leaching pollutants into the air and water. In Ohio also, state regulators stumble upon an average of around two groundwater contamination incidents per year related to orphaned wells.

The trouble is, locating abandoned wells and buried flowlines from historic oil and gas development can be quite difficult. Often, the well location records are incomplete or inaccurate. Other times, human activities, vegetation growth, and terrain changes conceal the evidence of any previous oil and gas activity.

Research estimates that there are 183,090 abandoned oil well sites in Ohio. Typically, ground personnel walk across suspected sites with magnetometers to detect the presence of a steel well casing. However, this method is extremely time-consuming. And lack of accurate data on the location and condition of orphaned oil wells has ensured that statewide ground surveys are not carried out in a systematic manner.

Meanwhile, a drone mounted magnetometer can do the job easily because when measured from a higher altitude, the vertical steel casing of a well presents a much stronger and distinctive magnetic anomaly compared to the ferromagnetic material lying on the earth’s surface.

When the Ohio Department of Natural Resources and others conducted a pilot program to study the technology’s viability, drone magnetic surveys exceeded their expectations. In Wood County, while aerial magnetometers confirmed the presence of 17 known wells, the drone survey also uncovered six additional well casings. In Allen County, in addition to the six known wells, the aerial survey led to nine other targets being determined for future exploration.

This is why the authorities are now looking to expand the drone magnetic survey program and speed up remediation at hundreds of orphaned oil and gas well sites across Ohio.

In the future, to help prioritize the wells to plug and to reduce safety hazards to workers, drones with gas sniffing sensors may also be used to locate and measure methane emissions and natural gas leaks from abandoned wells.