Update: Iran will prosecute a French drone pilot for espionage 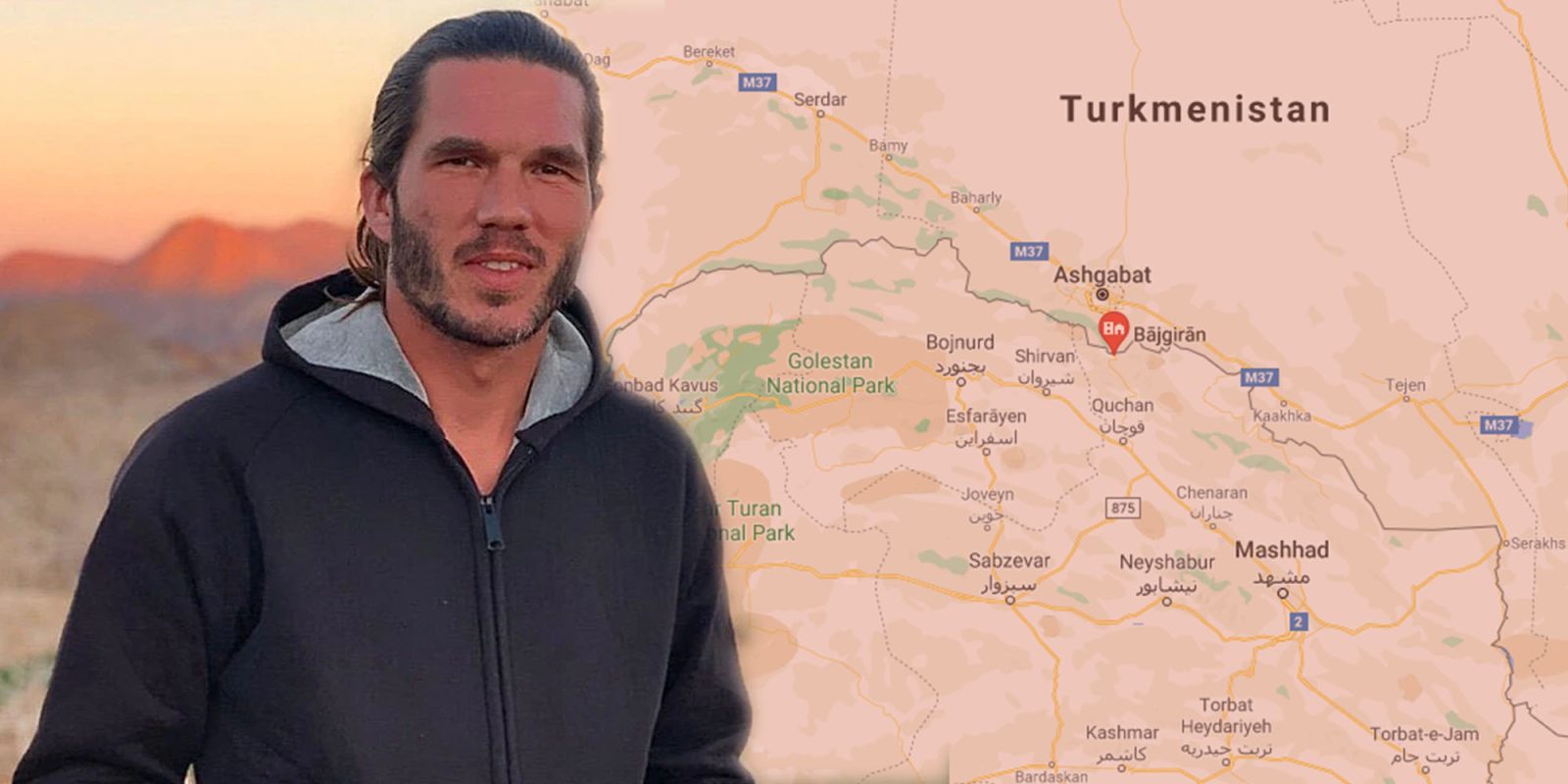 After detaining Benjamin Briere in prison for months, Iran will finally prosecute the French drone pilot for espionage. His crime? Taking pictures of the Iranian desert.

As we reported in March, Briere was caught taking photos near the Iran-Turkmenistan border in 2020. It stretches the imagination what state secrets the French tourist might have uncovered, but Iran prohibits photography in the area and it pretty much bans drones altogether.

Saeid Dehghan, a human rights lawyer representing Briere, says Iranian prosecutors confirm his client will be tried for espionage. It’s a crime that can be punished by death. Dehghan says his client also faces a propaganda charge. It’s because he asked on social media why Iranian women must wear head scarves while they remain optional in other predominantly Muslim countries.

The New York Times reports that Iran frequently uses such cases as diplomatic bargaining chips or to press for the release of Iranian prisoners abroad.

Iran will prosecute the French drone pilot for espionage

Briere’s sister, Blandine Brière, calls the charges groundless and says he was merely a tourist. In an open letter to French President Emmanuel Macron, she pleaded for help:

Mr. President, it’s after a long year of waiting, of worrying and of incomprehension that I write to you, to call on you to help free Benjamin who is today cut off from his own life, from those who love him, and from the rest of the world.

Brière is in the Vakilabad prison in the city of Mashhad. The French foreign ministry says its embassy in Tehran is in “regular contact” with him.