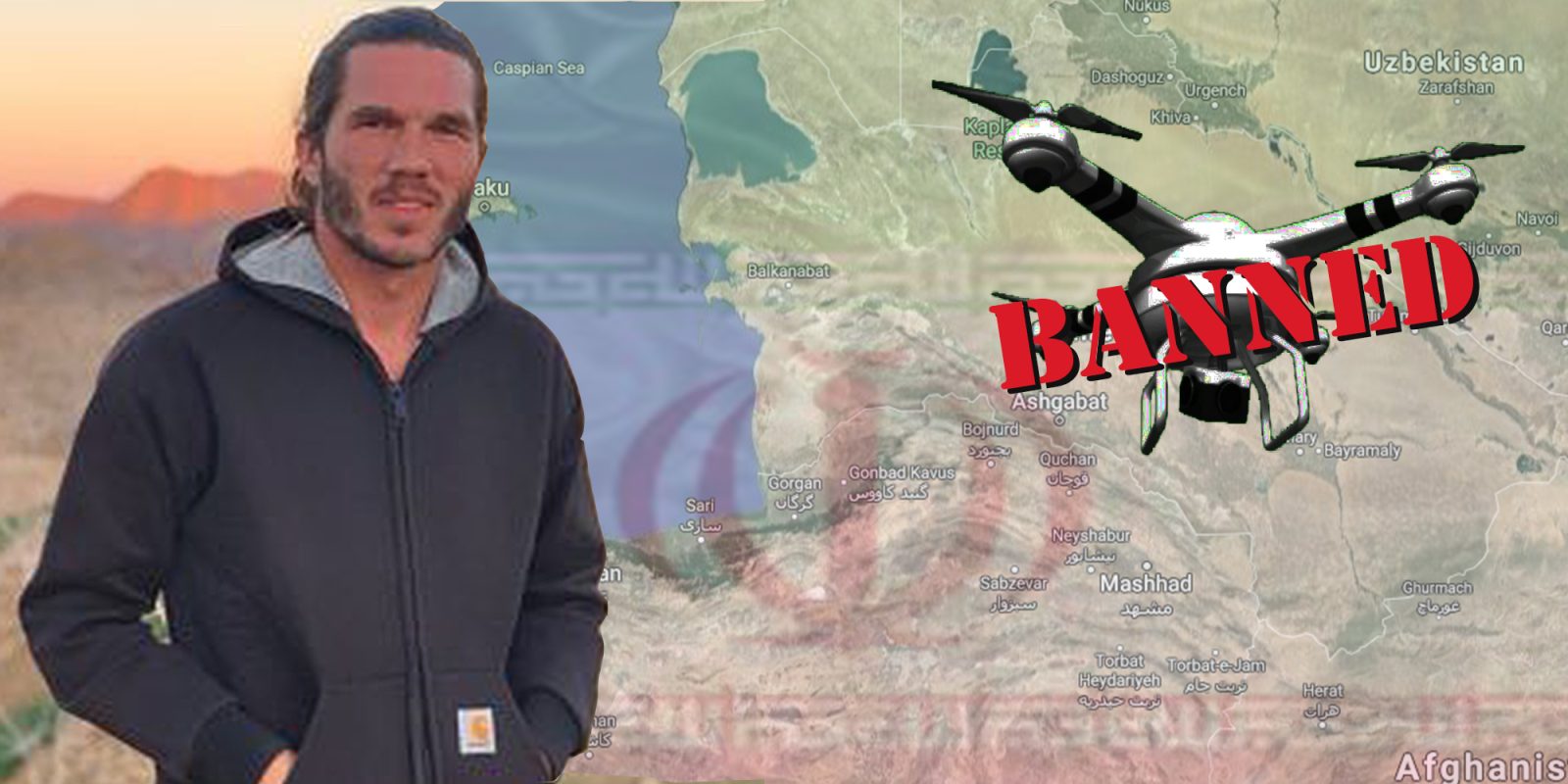 A French tourist detained by Iran 10 months ago has finally been charged. Benjamin Briere was arrested after flying a drone near the Iran-Turkmenistan border. His lawyer says the drone tourist faces spy charges and may endure a long prison sentence if found guilty.

Briere is in prison in the city of Mashhad and is in good health, according to his lawyer, Saeid Dehghan. Dehghan says the spying charges are related to “taking pictures in forbidden areas.” That would include just about all of Iran since it appears drones are banned outright in the country.

“My colleagues and I believe that these charges are false and baseless, but we have to wait for the judge to conduct a full investigation in the next few days and announce his verdict,” says Dehghan.

There is another charge as well: “Propaganda against the system.” The lawyer says that’s the result of Briere’s social media post that said “the hijab is mandatory” in Iran but not in other Islamic countries.

France has not commented on the charges.

France is one of a number of countries hoping to restore a nuclear deal struck with Iran in 2015 that was later abandoned by former president Donald Trump in 2018.

It’s not clear whether it’s Briere’s social media post or his drone flying that set Tehran off. But it’s vital to know the drone rules of a host country when traveling. We’ve reported on a number of arrests of drone pilots who could have saved themselves a lot of grief.

The list of countries that ban drones altogether is not long, but Iran is a prominent member.