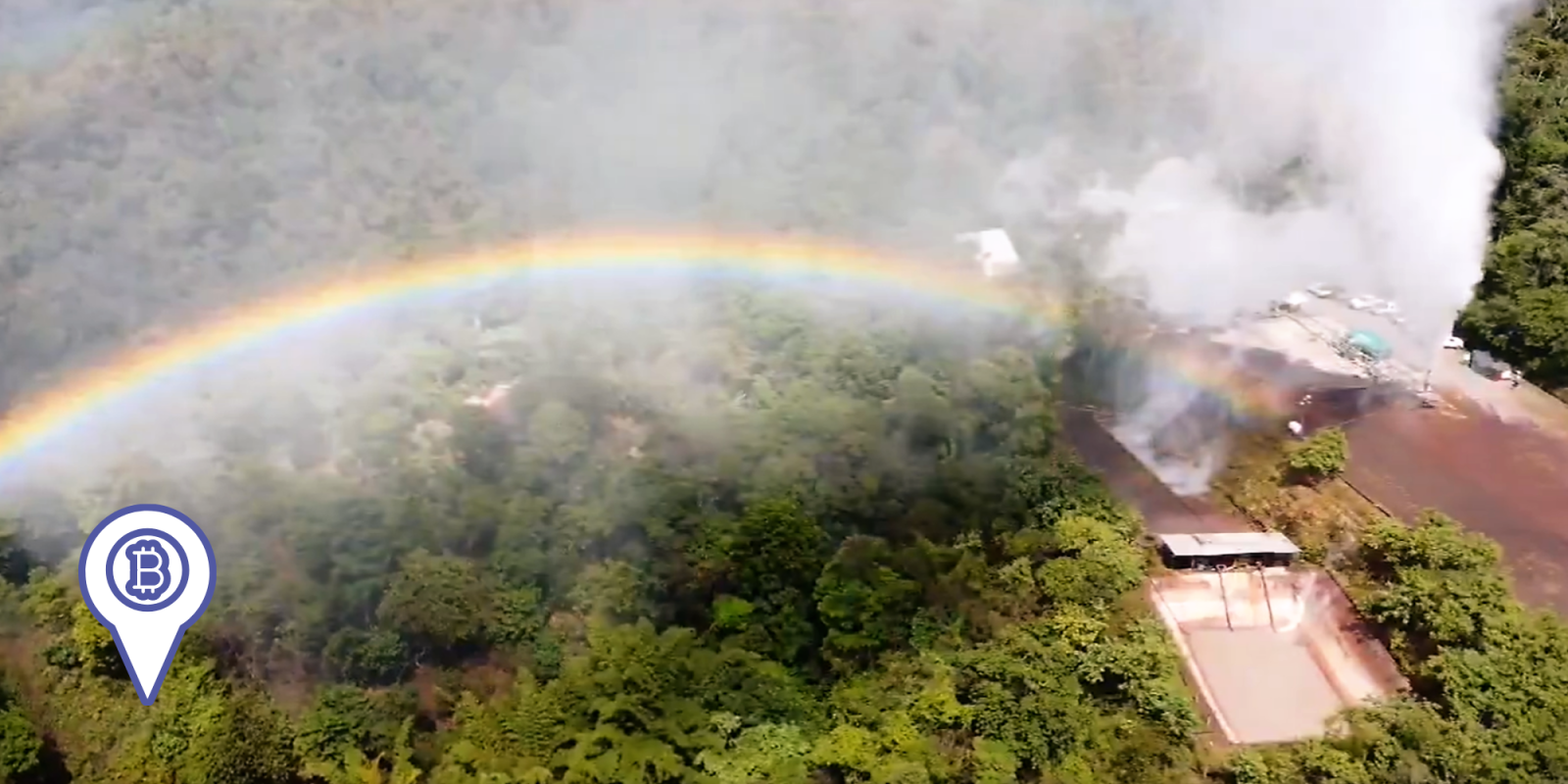 El Salvador has become the first country in the world to adopt Bitcoin as legal tender. And now, President Nayib Bukele is offering insights into the Central American nation’s plans to undertake cryptocurrency mining with the power of volcanoes.

The story so far…

Earlier this week, Bukele presented a simple three-page bill to El Salvador’s Congress, pointing out that almost 70% of the country’s population does not have access to traditional financial services. And as such, to promote the economic growth of the nation, it had become necessary to authorize the circulation of a digital currency whose value answers exclusively to free-market criteria.

Congress approved Bukele’s proposal to embrace Bitcoin as an official currency by a supermajority. Thus, making Bitcoin the only other legal tender in the country, next to the US dollar.

However, Bitcoin mining has taken a lot of heat in the recent weeks for being harmful to the environment. The process of extracting the cryptocurrency from cyberspace requires massive amounts of electricity, first to power superfast computers and, then, to cool them down when they overheat.

According to the Bitcoin Electricity Consumption Index created by the University of Cambridge, the overall Bitcoin mining network soaks up roughly 133 terawatt-hours (TWh) of electricity per year. This is more than the annual power needs of Sweden, which used 131.8TWh of electricity in 2020.

With a population of 6.4 million and a GDP of $27 billion, El Salvador is a desperately poor nation. Bitcoin, meanwhile, has a market cap of $680 billion. Even if only 1% of this is invested in El Salvador, the country’s GDP will shoot up by 25%.

And so, Bukele is looking to attract crypto investors and entrepreneurs to El Salvador. So much so, he even shared a list citing the positives of moving to the country with a 190-mile Pacific Ocean coastline:

But, naturally, Bitcoin’s negative environmental impact is not going to be a good look on Bukele.

This is why the millennial president has come up with a plan to use renewable energy to fuel Bitcoin mining.

I’ve just instructed the president of LaGeo (our state-owned geothermal electric company), to put up a plan to offer facilities for Bitcoin mining with very cheap, 100% clean, 100% renewable, 0-emissions energy from our volcanos. This is going to evolve fast!

By Thursday, LaGeo engineers had dug up a new well to provide approximately 95MW of clean, geothermal energy.

And earlier today, Bukele sent up a drone in the air to showcase the location of an upcoming Bitcoin mining facility that would leverage geothermal energy:

Bukele was quick to point out that the new Bitcoin mining facility was being planned about half a mile from the above location. And that it was being designed even as he tweeted!

Bukele’s government and Central Bank apparently do not hold any Bitcoin currently. The cryptocurrency’s use as legal tender will begin in 90 days, with a Bitcoin-dollar exchange rate set by the market.