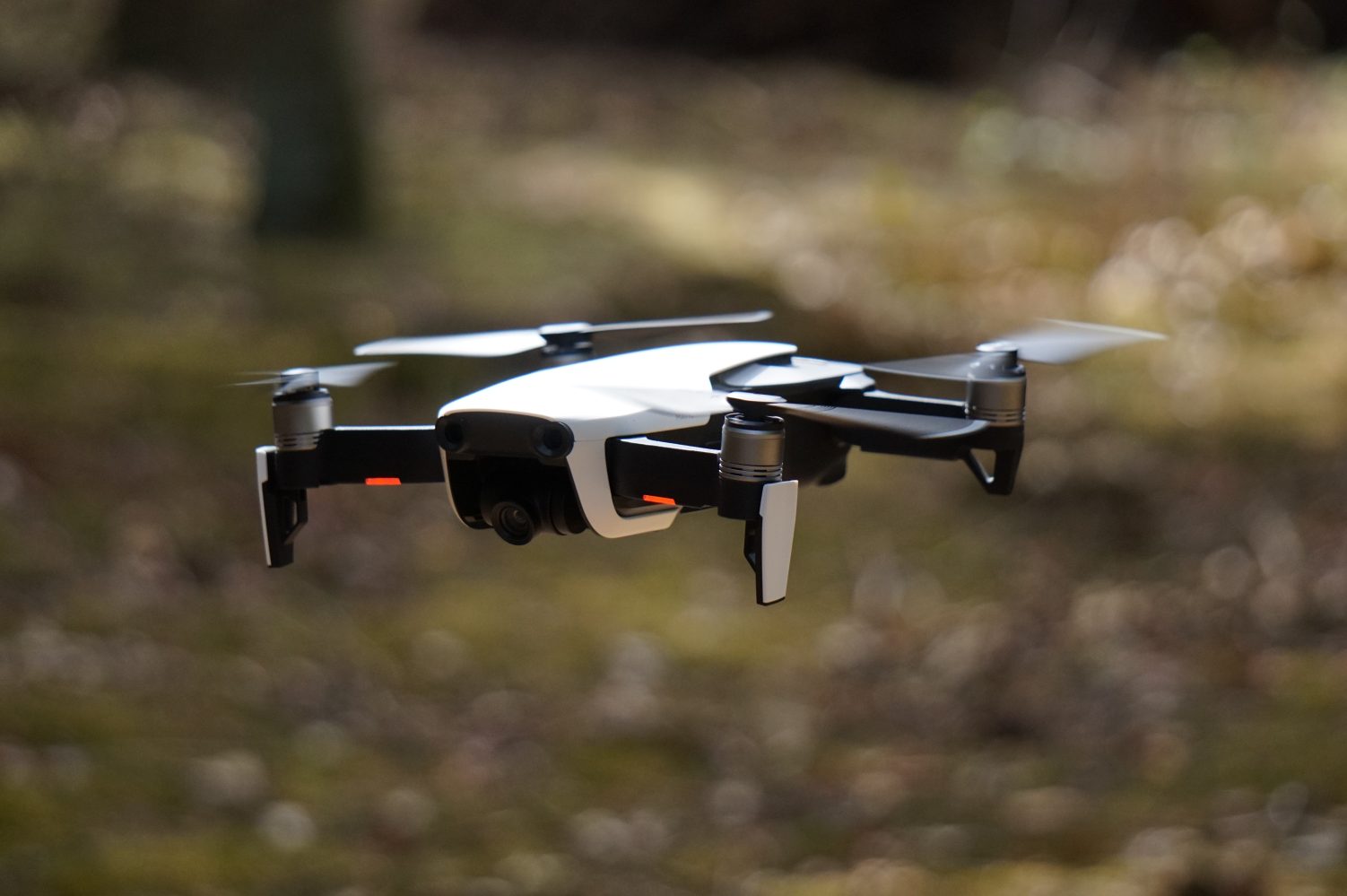 Operation Foreverwing, a new initiative launched to tackle irresponsible or illegal drone flying in the United Kingdom, is taking off. This month, a drone pilot accused of flying illegally over the headquarters of UK’s foreign intelligence service, MI6, in central London was slapped with a fine of £5,000 or $6,900.

The campaign to curb reckless drone flying was first announced in March 2021. It’s a joint initiative of the police, Home Office, and the UK Civil Aviation Authority (CAA). These organizations decided to introduce Operation Foreverwing after more than 330 drone-related incidents were reported in the UK in a span of only five months.

UK drone laws, aka Drone Code, mandate that all drones weighing 250 grams or more, or fitted with a camera, must be registered with the CAA. Today, there are more than 200,000 registered drone owners across the UK. But the CAA estimates there could be “tens of thousands” of unregistered drone users in the country.

So, with the skies becoming increasingly busy, the need to be on a lookout for drone misuse has become greater than ever. But this doesn’t mean that the police are going to harass drone pilots unnecessarily. Rather, the Operation Foreverwing campaign will raise awareness of the drone rules while reminding those tempted to break them of the consequences.

According to Jonathan Nicholson, assistant director of communications, CAA:

Our objective is not to stop people having fun or using their drone for business, it’s to make sure that everyone can share the air safely and that means sticking to the rules outlined in the Drone Code. Drones can cost thousands of pounds, and with fines for breaking the rules, the costs can quickly add up for those failing to comply.

Broadly, Operation Foreverwing gives the UK police the power to hand out on-the-spot fines to drone pilots. The police can also confiscate the drones being flown dangerously. Further, anyone endangering an aircraft could receive a prison sentence of up to five years.

The use of drones has increased dramatically in recent years and as a result of that we are seeing instances of dangerous and irresponsible flying. If you are a drone owner it is your responsibility to make sure you are following the rules for your own safety and that of others around you.