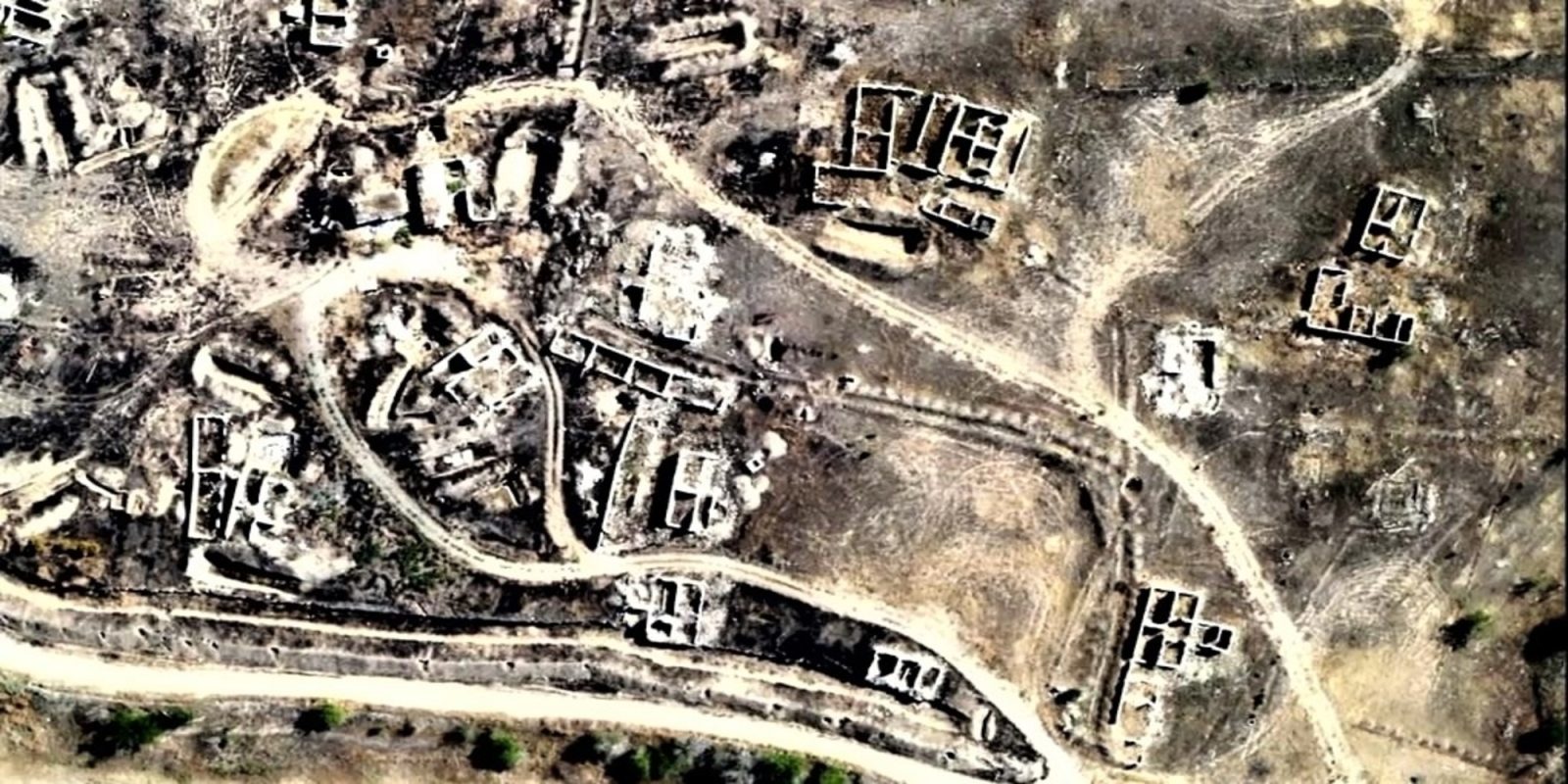 Reza Deghati, an award-winning French-Iranian photojournalist, has revealed his new project: “Karabakh by Drone.” And his heartrending photos and videos lay bare the systematic destruction and vandalism that the disputed, landlocked mountainous region of Karabakh has faced as a result of the Armenia-Azerbaijan conflict.

Reza is a world-famous photographer who has covered most of the globe for National Geographic magazine. He has been a witness to humanity’s conflicts and catastrophes in more than 100 countries. But with Azerbaijan, Reza holds a special connection.

The northern Iranian region of Tabriz, where he was born, is populated by Azerbaijanis. And history has also brought Reza back to Azerbaijan repeatedly. The photographer has covered several decisive, tragic moments in the history of the country for the international media. This includes the Black January event of 1990 as well as the Armenian-Azerbaijani, Nagorno-Karabakh conflict and the massacre in the Azerbaijani town of Khojaly in 1992. Reza documents it all in a book called The Massacre of Innocents.

And now, he is ready to show Karabakh by drone.

Reza’s newest offering, Karabakh by Drone, takes the memories of the 1992 town as a base and juxtaposes the ruin, slaughter, and degradation of the present-day Karabakh against them.

Reza explains he got inspired to undertake this project after covering the second Nagorno-Karabakh war that began in October 2020. He says:

City by city, village by village, historical monuments, cemeteries, forests, nature, these are photographs for the ‘history’ to remember the occupation. I am also following demining and reconstruction that is speeding up. Recently, I started a drone photography and film project about all those subjects. A different view to understand in a different way. I am confident that my new project will bring more light on these tragic moments of human history, hoping that it will never be repeated again and peace will be the only way of life in this region.

Here’s another then-and-now comparison, showing what has been left of a wrecked and plundered Karabakh (Kalbajar):

Reza says about the compilation above:

Kalbajar was famous for its museums, all decorated with semi-precious stones of the surrounding mountains and inside, full of thousands of old statues, golden plates, and various artifacts. When the Armenian forces occupied the city, they gave 10 hours to the population, run, or die. Many of the population died in harsh snowy mountains. Armenians looted and destroyed everything, including all the graves. As an architect, I always wanted to see those museums and their unique facades. But when I entered Kalbajar, I found nothing, they have erased even the foundation of the museums.