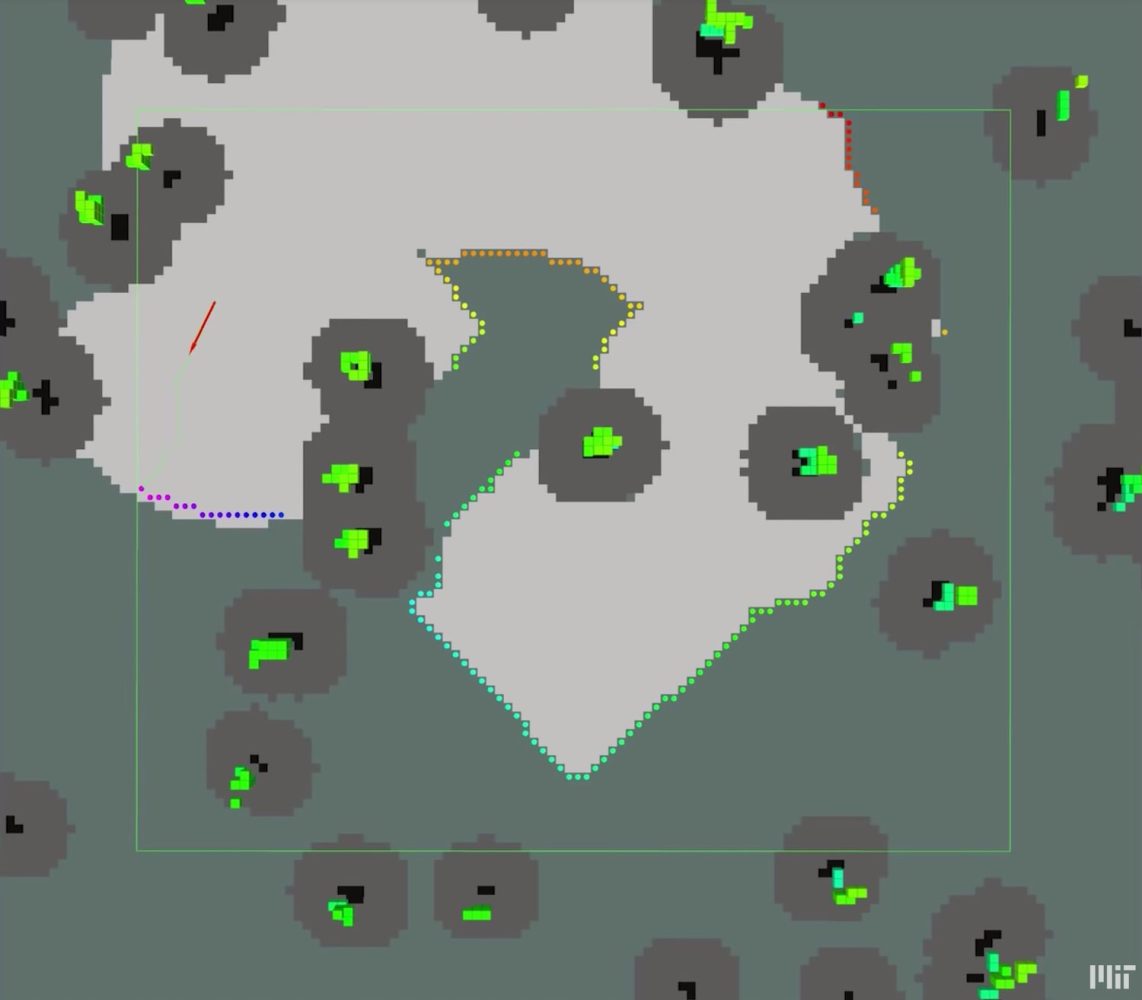 A group of visionary students has devised a system to improve the way urban centers monitor air pollution levels. Their plan calls for fleets of automated drones to patrol sections of city skies, communicate their sample readings in real-time, then return to their docks to recharge for the next flight.

The result of that recurring, mobile air testing process is not only more accurate measurements of pollution levels across urban areas. It also provides enhanced qualitative information on which neighborhoods and communities bear the worst brunt of air pollution over time. The drone-based approach was the work of a group of students and recent graduates from the New Engineering Education Transformation program at the Massachusetts Institute of  Technology.

Their drone system represents a marked contrast to the way most cities currently monitor air pollution by using stationary measuring units. Given the limited number of those fixed position sensors, the students say, such readings only reflect the quality of air in the immediate vicinity. Yet data from that tends to be extrapolated to far wider areas or even entire sections of the cities, creating a broader, more generalized picture.

Operation of uncrewed aerial vehicles (UAV) to collect samples, by contrast, not only permits far wider and more diverse range of testing but also reflects the spatial heterogeneity of pollution across urban areas. Drones can also relay that information to central stations in real-time, providing 15-meter resolution that can be made publicly accessible through a remote interface. Positioned in docks around cities, the drone fleets can either be programmed for automated deployment on a regular schedule or remotely ordered to fly specific missions when needed – during, for example, spikes in pollution levels.

The students behind the scheme initially looked into robotic solutions for various social problems before focusing on UAVs – then, specifically to monitor air quality. They eventually honed in on PM 2.5 pollution, which involves tiny particles that enter the bloodstream after being inhaled. Once in humans, that micro-pollution risks provoking heart or lunch problems – which in cases becomes critical. Experience taught them the health damage of such pollution tends to be worst in the same kinds of places.

“Low-income communities of color, at the end of the day, are the ones who are disproportionately impacted by air pollution, and… air pollution is what contributes to a lot of these deadly respiratory illnesses,” Rima Rebei, a group member who specializes in autonomous robotics told MIT News. “People who already have these preexisting conditions… are at higher risk of getting very sick from Covid-19.”

To take those realities into account, the students designed their system to match pollution readings with profiles of local populations affected by unclean air. While their UAV fleets are capable of measuring pollution levels of individual neighborhoods, the web interface the group developed can provide the socio-economic data, including income, race, housing, and predominant transport options corresponding to those areas. The result is a far clearer and more compelling measurement of air pollution causes and an explicit pairing with its effects in humans.