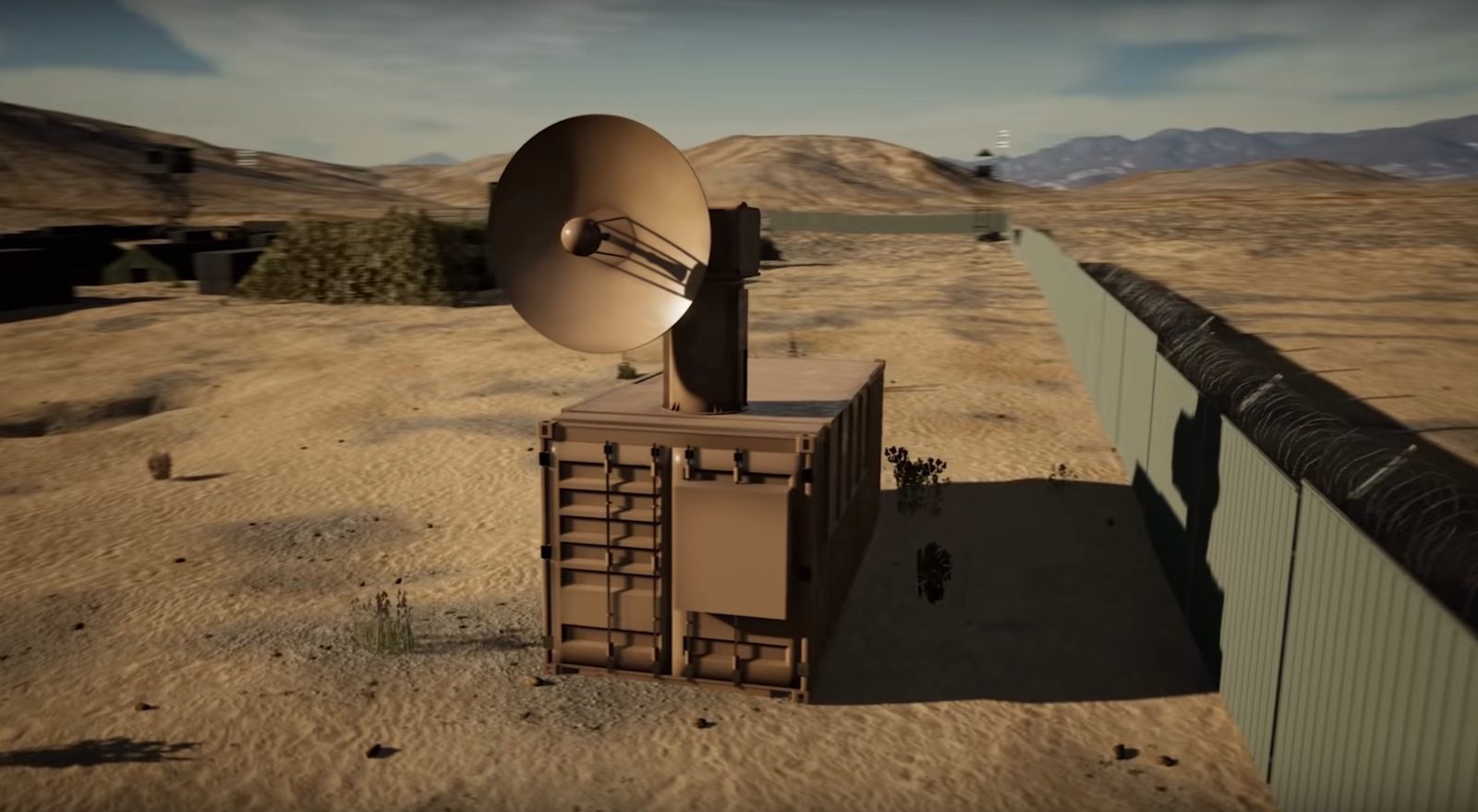 The US Air Force is clearly serious about combatting the growing threat of small drones deployed for terrorism or hostile military purposes. It has not only developed a weapon capable of taking out scores of drones simultaneously, but it has even named that mighty asset after a fearsome, hammer-wielding Norse god-dash-superhero.

THOR takes out hundreds of enemy drones at once

Earlier this month, the Air Force unveiled its Tactical High Power Operational Responder – aka THOR ­– which is designed to instantly neutralize multiple attacking drones, including enemy swarms. Developed by the Air Force Research Laboratory (AFRL), the electromagnetic weapon has successfully zapped hundreds of hostile uncrewed aerial vehicles (UAV) in test battles. Once approaching craft is identified, THOR generates a powerful microwave field that wrecks the internal electronics systems of enemy drones before that can get too near. In that way, belligerent swarms become little mounds of grounded junk in the blink of an eye.

THOR is a significant departure from – and valuable addition to – existing techniques of combatting small, weaponized drones. Most systems rely on lasers or ballistics that, while efficient against isolated craft, can be overrun by larger groups of hostile UAV. The same limitation applies to the mobile weapon the Air Force introduced earlier this month that hog-ties targets with wads of Silly String material. THOR, by contrast, is a bit like using a mallet against a dangerous fly – only, in its case, one so large it can whack an entire cloud of them in a single blow.

“The system uses high power microwaves to cause a counter electronic effect,” an AFRL fact sheet says. “A target is identified, the silent weapon discharges in a nanosecond and the impact is instantaneous.”

THOR impresses with more than mere might, however. It also boasts agility and remarkable ease of use.

Pricey but, per drone-dead, cheap

The entire system fits inside a single 20-foot metal cargo container, meaning it can be transported in a C-130 military plane. From the minute it arrives in the zone to be defended, THOR can be set up by two people inside three hours. It functions using an interface designed to limit required training to a minimum, and ­– as the AFRL document notes  – “operates from a simple wall plug” to obtain the energy needed to fry enemy drones.

While adaptable and easy to use, however, THOR isn’t cheap. The system cost $15 million to develop, and each unit runs $10 million. That price tag will probably limit the weapon’s initial deployment to defending vulnerable military bases from drone strikes.

Or maybe not. The AFRL says THOR’s dead-drone-per-shot ratio can make it as affordable as laser or ballistic options. Meanwhile, given the increasing attacks in Iraq and elsewhere using consumer UAV packed with explosives, THOR’s wide-scale efficiency may eventually become a defense luxury US installations can’t afford to skimp on.

“Drones are becoming more pervasive every day,” the THOR fact sheet notes. “Rather than being used as innocuous hobby systems, drones can be employed as weapons intended to cause great harm at long standoff ranges. As they become more prolific and technically mature it is imperative that there be a safe way to protect airbases against these threats.”

Meaning that when those drones come attacking in droves, it may be wiser to strike them down with the godly force of lightning and thunder than rely on single blast of Silly String.