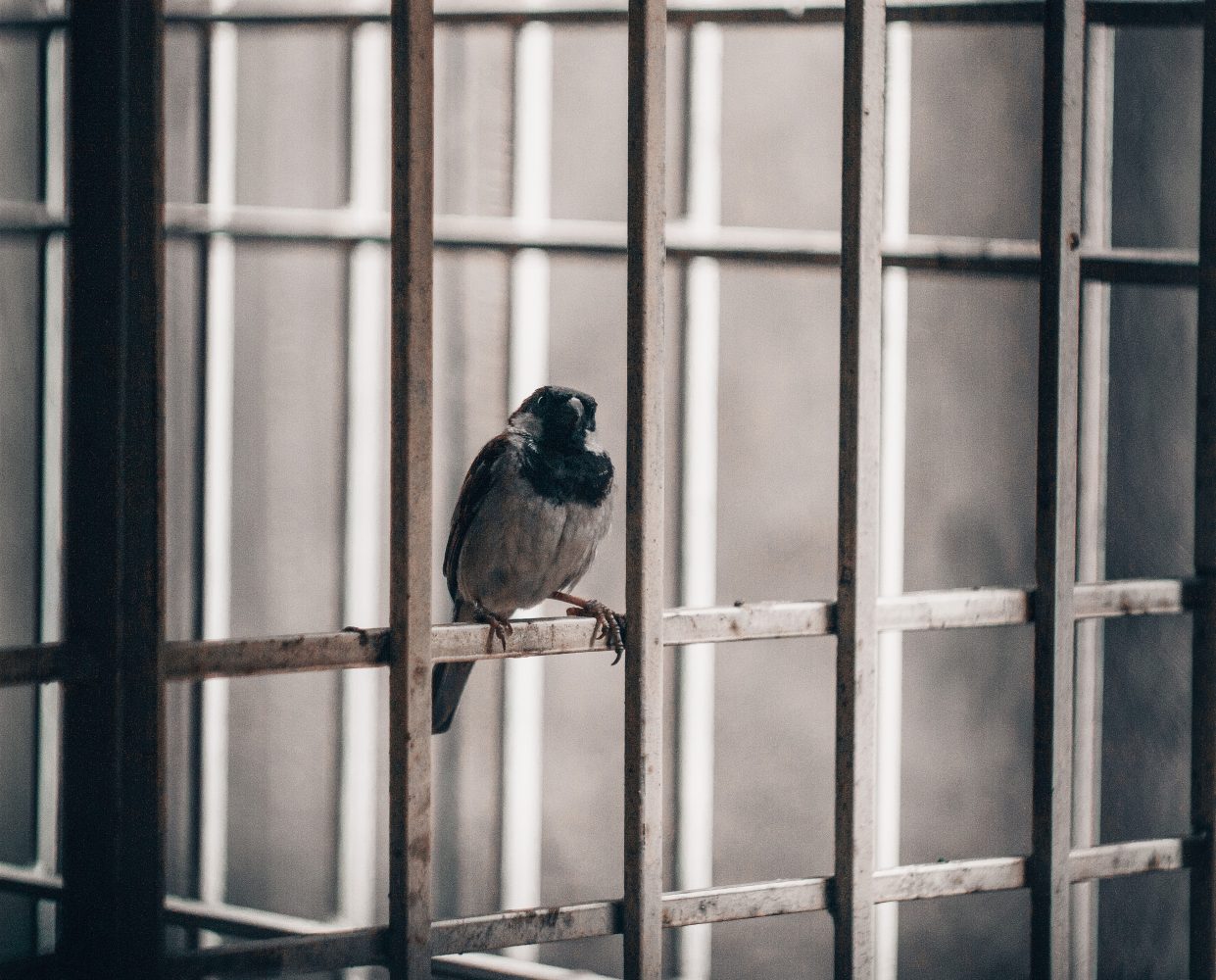 Is that the drone with my order of nail files?
0

A pair of brothers thought organizing illicit drone deliveries into a US prison was a great idea – possibly even super-genius. And it was – if, that is, setting two different legal precedents for convictions on federal drone laws was the objective.

George and Nicholas Lo – whose shared nom de pénitentiaire may now be the “Lo Bros” – were sentenced in Georgia this week for plotting to smuggle contraband into one of the state’s prisons using a drone. After each pleaded guilty as accused, Nicholas bagged a 12-month sentence for “Serving or Attempting to Serve as an Airman Without an Airman’s Certificate.” In plain English, that means illegally piloting a drone for profit as an uncertified pilot – the first known US conviction on the charge.

George was given a year stint of his own for “Owning an Unregistered Aircraft that was Operated, Attempted to be Operated, or Allowed to be Operated by another person.” That, too, is thought to be the first-ever condemnation for that particular uncrewed aerial vehicle (UAV) offense. To his credit, however, George has a plausible excuse for having been unable to fully educate himself on the complexities of drone laws: He was in prison when the pair cooked up the entire plan.

Mama Lo is presumably not terribly proud of her boys just now.

According to court documents, George was serving a sentence for armed robbery in a Georgia jail when he came up with the idea of using a UAV to fly contraband into for resale. The plan was for Nicholas and another accomplice to buy and assemble a Storm Drone 4 and use it, unregistered, for flights in and out of George’s correctional abode. George promised his partners a cut of the proceeds in payment for organizing and piloting the uncertified, unauthorized, and otherwise totally illegal flights.

As (bad) luck would have it, local police happened to notice Nicholas and his co-conspirator drive up and park not far from George’s prison at 1:30 a.m. The pair then turned off the lights, got out, and hunkered down amid some trees. Their suspicions aroused, the cops decided to check things out – nabbing the partners in possession of the drone, controller, and other flight equipment, as well as four mobile phones, 74 grams of tobacco, a digital scale, and earbuds.

Little did any of them realize at that charged moment that they’d all make droning jurisprudence history once the case went to court.

“For as long as there have been prisons, inmates, and their allies have attempted to circumvent security measures to introduce contraband inside the walls,” Acting U.S. Attorney David H. Estes said at this week’s trial. “In recent years, the increasing use of remotely operated aircraft has added complexity to this challenge, but in coordination with our law enforcement partners we will continue to work to maintain secure incarceration facilities.”

That resolve notwithstanding, the use of drones – often successfully – to smuggle tobacco, phones, drugs, and weapons into jails has been on the rise around the world, with that activity particularly high around Canadian prisons. In Georgia, thus far anyway, it’s still really Lo.