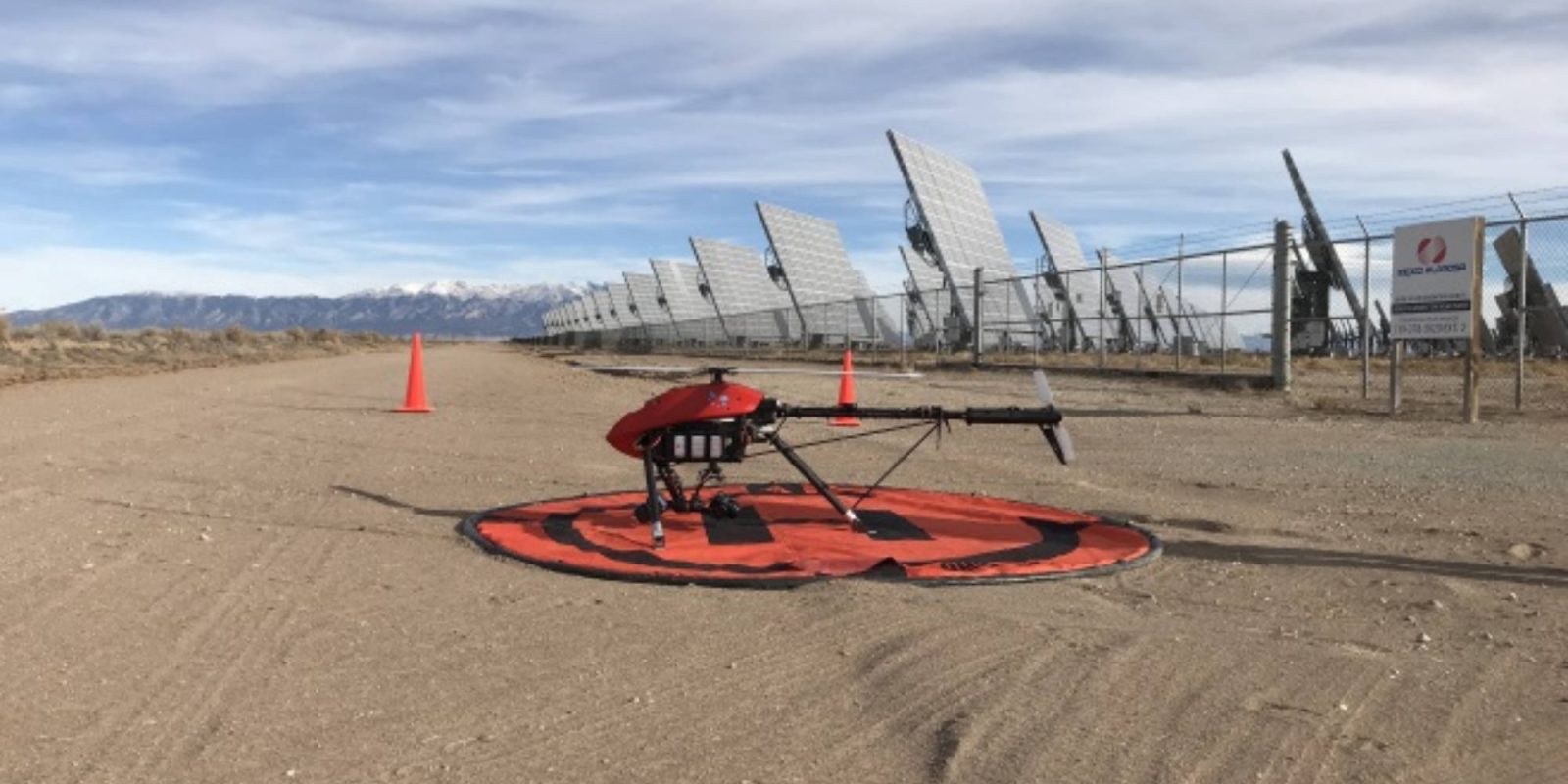 In the minds of many outsiders, North Dakota may be better known for its conservative sensibilities and hard-charging cowboy types. Yet it’s now drawing a lot of attention for its decidedly modern, progressive embrace of drones, as North Dakota tests the first state-wide drone network system in the US.

With most construction and infrastructure work completed, North Dakota has begun putting its Vantis uncrewed aerial system (UAS) network through the testing paces. Authorities believe the asset will encourage drone use, innovation, and business applications. Its advanced stage of development is no fluke, given North Dakota’s early embrace of drone technology as the wave of the future. Vantis was launched a decade ago with an initial $28 million in state funding. Legislators voted last month to give the program an additional $20 million boost to help get it in the air as quickly as possible.

The near-term objective of Vantis isn’t only to ensure that UAS and large aircraft stay out of each other’s way, meanwhile. It also plans to enable habitual beyond visual line of sight (BVLOS) flight as soon as possible.

Vantis is based on a network of radar, detection sensors, and control radios that will feed pilots all the information they need to fly craft in virtual first person view mode – even from miles and miles away. Once the system passes Federal Aviation Administration (FAA) muster, Vantis will make BVLOS flight available to any government administration, public organization, or business operation meeting state safety criteria.

NPUASTS has been in regular contact and consultation with the FAA during the construction and system development process. It hopes that proximity and cooperation will expediate the FAA’s certification of Vantis for full operation. NPUASTS will continue testing of the system throughout the summer, and hopes commercial use may begin by the end of the year.