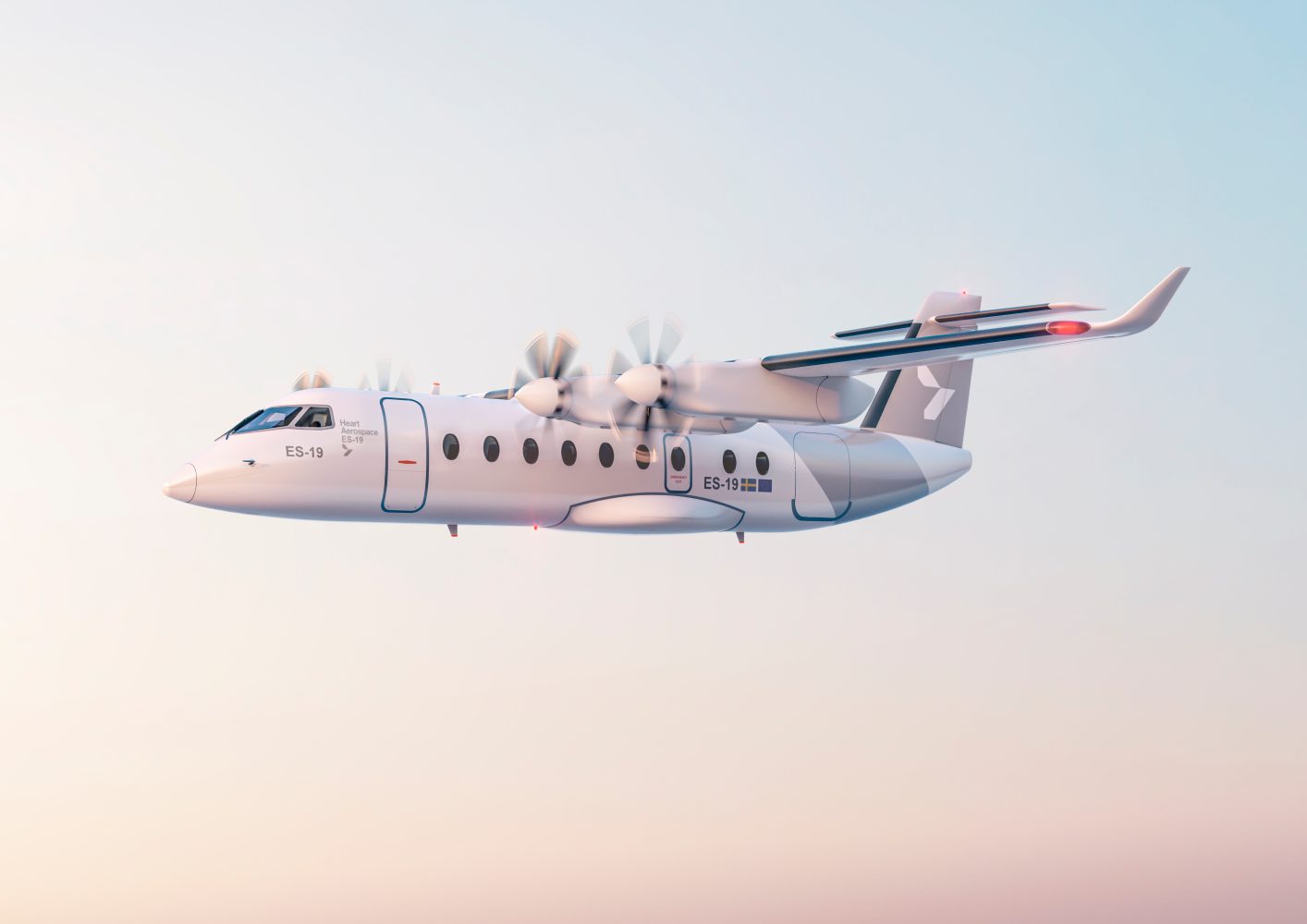 US aviation giant United Airlines has taken another major step towards its future plans of operating electric passenger planes on the regional routes it serves. On Tuesday, United (UAV) announced it is buying 100 19-seat electric craft from Swedish startup Heart Aerospace while also making an investment in the firm of an undisclosed amount.

The ES-19 has a maximum capacity of 250 miles, making it a logical replacement for conventional airplanes now flying regional routes out of United’s main O’Hare hub in Chicago and other US airports where it operates short-haul flights.

Using electric passenger planes is central to fulfilling UAV’s pledge to cut carbon emissions by 100% by 2050. In carrying up to 19 passengers, the ES-19 is larger than most electric plane rivals and designed to use the same kind of batteries that electric cars do. The deal foresees the ES-19 going into operation as early as 2026.

“We expect the short-haul regional air travel market to play a key role in the evolution of the electric aircraft,” said UAV president Michael Leskinen, who also serves as the company’s vice-president of corporate development and investor relations. “As battery technology improves, larger-gauge aircraft should become viable, but we’re not going to wait to begin the journey. That’s why we’re looking forward to beginning our work with Heart, so that, together, we can scale the availability of electric airliners and use them for passenger flights within the next five years.”

Earlier this year, UAV placed a $1 billion order for electric vertical take-off and landing passenger planes with California-based Archer Aviation. That deal contains an option for United to buy a further $500 million worth of Archer aircraft. As the case with its Heart purchases, the Archer transaction depends on the finalized electric passenger planes meeting United’s safety, business, and operating requirements.