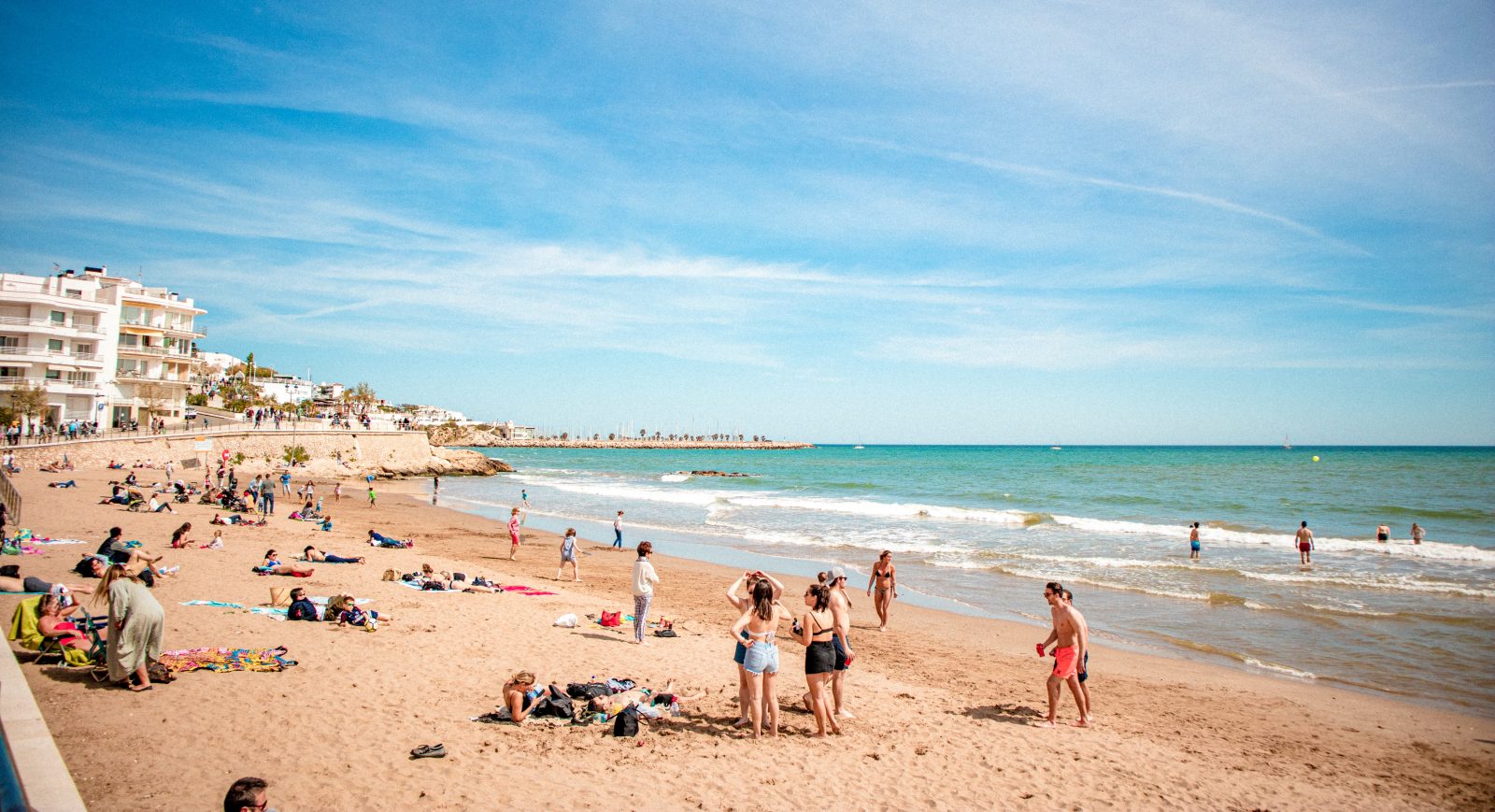 As seashores start to get packed with sun-worshippers, a coastal town in northeastern Spain is using drones to monitor beach crowds in real time. The drone trials in Sitges come at a time when COVID-19 cases are rising dramatically across Spain.

The pilot project is expected to last through August 22. Drone company Annunzia, which is leading the project, says that the drone footage will be transmitted directly to a computer vision software that would then count how many people are there on the beach. Local official Guillem Escola tells Reuters news agency:

If we see the beach is very crowded, we can pass that information on to the beach monitors who will make checks and ensure people are keeping their distance. If people don’t take notice, then we send in the police.

Some local residents are expressing concerns that surveillance through beach monitoring drones would invade their privacy. However, the local authorities assure the project would abide by all data protection laws. Moreover, any images or video footage captured by the drone would also remain anonymous.

As Jimmy Burns, a journalist who lives in Sitges, points out:

I think it’s a good idea but they must communicate with the population and identify the drone because otherwise, it’s an intervention in our civil liberties.

In the meantime, police in Madrid have already been using drones equipped with spotlights and loudspeakers to locate and break up outdoor parties.

Spain surpassed 4 million cases of COVID-19 this week. But with almost 50% of the population being fully vaccinated, the nation has not imposed a state of emergency since May. Meanwhile, regional authorities have been trying to contain local outbreaks through court-authorized restrictions. Barcelona and the surrounding region of Catalonia, for example, plan to impose a curfew to curb the Delta variant of the coronavirus, which is spreading fast among younger, unvaccinated Spaniards.