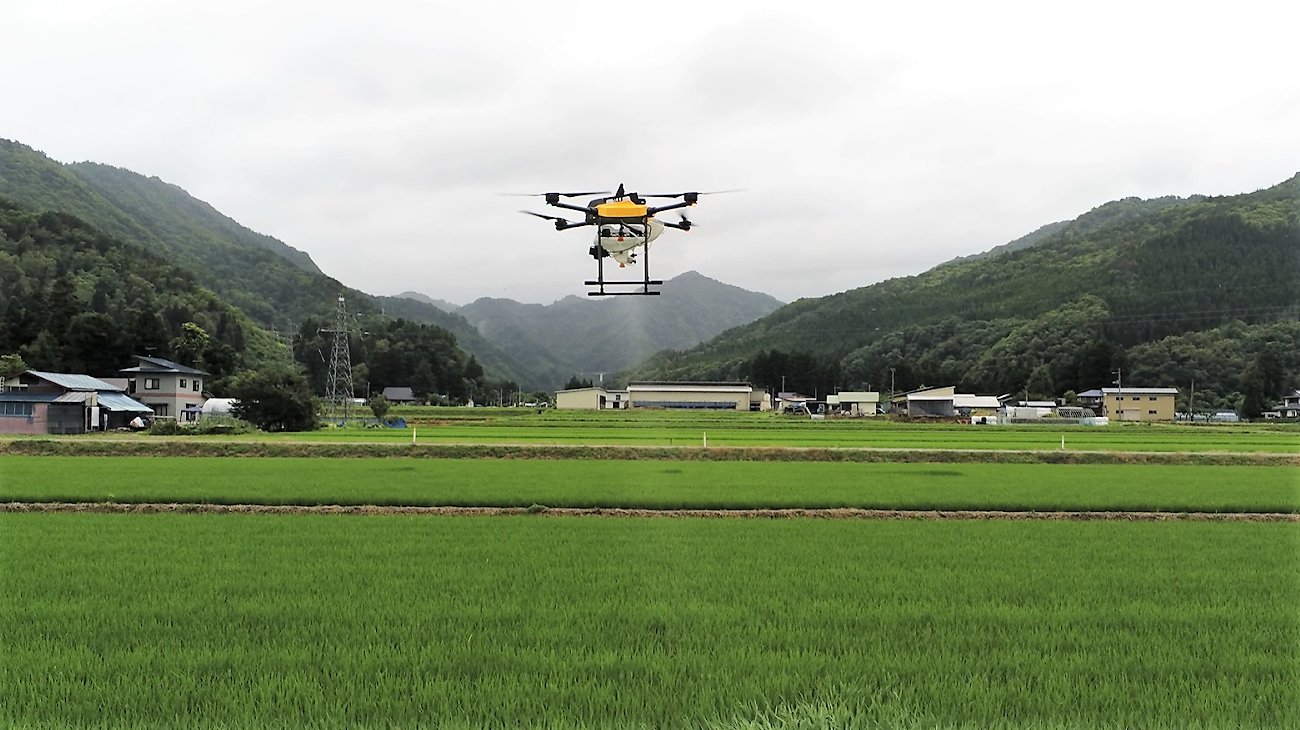 In 2022, Japan’s government agencies will stop purchasing drones from China to curb potential security risks. Private organizations plan to follow suit. But affordable homegrown options are nonexistent. This is why the leading infrastructure companies are now exploring open-source drone technologies to decrease the cost and complexity of developing new aircraft.

Japan-based Nippon Telegraph and Telephone (NTT) is one of the largest telecommunications companies in the world in terms of revenue. It has been using Chinese drones to inspect critical infrastructure such as telecommunication cables on bridges. But now, NTT plans to swap out those aerial platforms for non-Chinese units before replacements become due.

To that end, NTT has formed a new subsidiary, NTT e-Drone Technology, to manufacture the craft and develop drone solutions in Japan ⁠— not just for itself, but for the broader commercial drone market. The sectors this new subsidiary will tap into will include asset inspections, disaster countermeasures, agriculture, surveying, and public safety.

Through our strategic alliance with NTT e-Drone, various Japanese companies and regional governments, especially those concerned with national security, can easily access Auterion’s ecosystem of the world’s most advanced open-source platforms for drones.

More specifically, NTT e-Drone will produce a flight controller and mission computer utilizing a drone control device, Skynode, which has been developed by Auterion. Further, NTT e-Drone will operate a drone operations management system developed by Auterion on a server in Japan. And on the software capabilities side, expect future NTT e-Drone craft to have functions like LTE, 5G support, remote control, and autonomous navigation.

With drone fleets that have LTE and autonomous inspection capabilities, Japan’s agriculture and climate experts will be able to examine data and provide advice to farmers in real time, even in the most remote areas. Similar benefits are to be expected through infrastructure inspection and surveying jobs across industries. As Meier points out:

The automation of infrastructure inspection with scalable drone fleets in Japan is a major step in achieving scaled, data-driven management of critical infrastructure that fixes what’s broken. While you cannot have 10,000 expert infrastructure inspectors in the field, you can have 10,000 drones delivering data in real-time to a handful of experts in the office using powerful analysis software. The end result is more efficient, expansive, and safer physical spaces per the vision laid out in Japan’s Society 5.0.

There are several drone platforms that already use Auterion’s open-source drone technology. These include the Vector drone manufactured by Quantum Systems and Vesper drone made by Vantage Robotics. The plan is to have NTT e-Drone deploy these platforms in Japan with Auterion promising to promote the former’s new “powered by Auterion” aircraft in other geographies.

The partnership with Auterion is indispensible to our mission of ‘realizing the social implementation of drones that contribute to solving social issues.’ We also expect to access markets other than Japan’s and work with Auterion to realize next-generation drones that place the highest priority on drone safety and reliability.