Zoo appeal to drone pilots: Steer clear of our animals 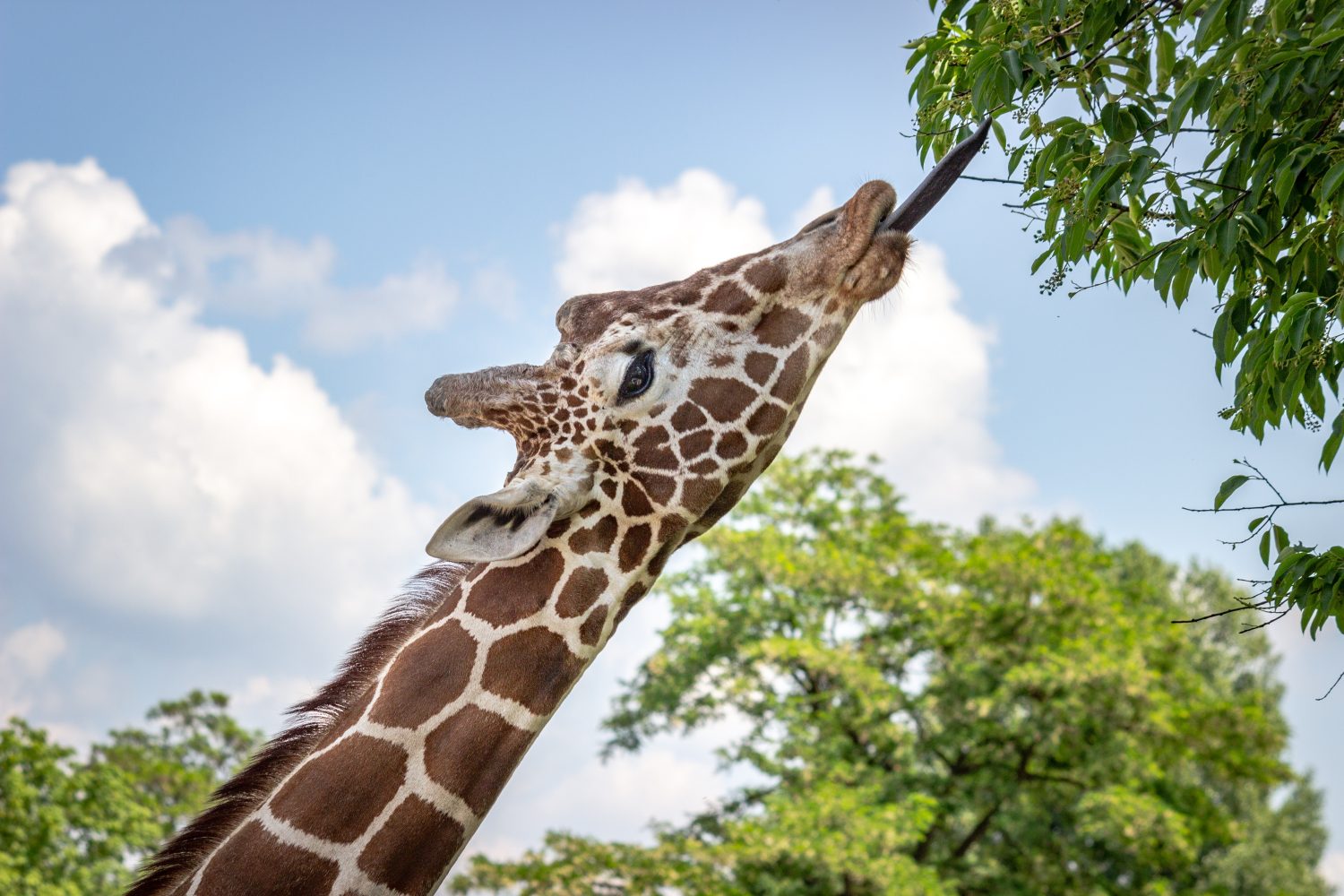 Operators of the Emperor Valley Zoo in Trinidad and Tobago have had to issue a no-fly warning after a drone was spotted navigating an area housing the facility’s giraffes. That simple (and what should be obvious) message: buzz off.

Located in Trinidad capital Port of Spain, Emperor Valley was forced to post the appeal on its Facebook page Sunday after a “drone was flown inside of the giraffe enclosure at the zoo.” The bonehead flight would be a terrible idea around any animals in a zoo, but it was particularly dim-witted near creatures that, like giraffe, are known to bolt when spooked in the wild.

“We are pleading with persons to not use their drone over the zoo, as this frightened the animals and could have caused the giraffe to stampede, in doing so severe injury could have occurred,” the Emperor Valley Zoo’s post read. “This type of equipment causes stress and discomfort to any animal in close proximity, we are appealing to the person or persons using their drone in the area to cease and desist from flying over the Emperor Valley Zoo.”

Friends of the park – which also houses tigers, otters, giant tortoises, primates, and macaws – were livid in their comments responding to the drone invasion.

“Police need to get involved, our precious animals need to be protected, people need to understand that this can cause serious injury if the animals feel frightened or threatened,” one commentator said.

“That entire area is an official no-fly zone,” fumed another – who clearly had some droning knowledge of their own. “ Did you retrieve or get a good look at the drone? The more recent DJI crafts have their flight records stored by DJI and can be retrieved by request.”

Indeed, not only is drone flight over or within the Emperor Valley Zoo prohibited, but the entire city of Port of Spain is one of the several places in the nation where using the craft is completely banned.

The no-fly interdiction tends to be assumed around most zoos in the world, though the attractions are rarely stipulated in official regulations, or state or city laws. That has led a growing number of zoos to include bans amid their other rules.

By contrast, one zoo in the Netherlands apparently authorized a pilot to zip around its pens back in 2015. The result was a very satisfying (and literal) simian slap down.