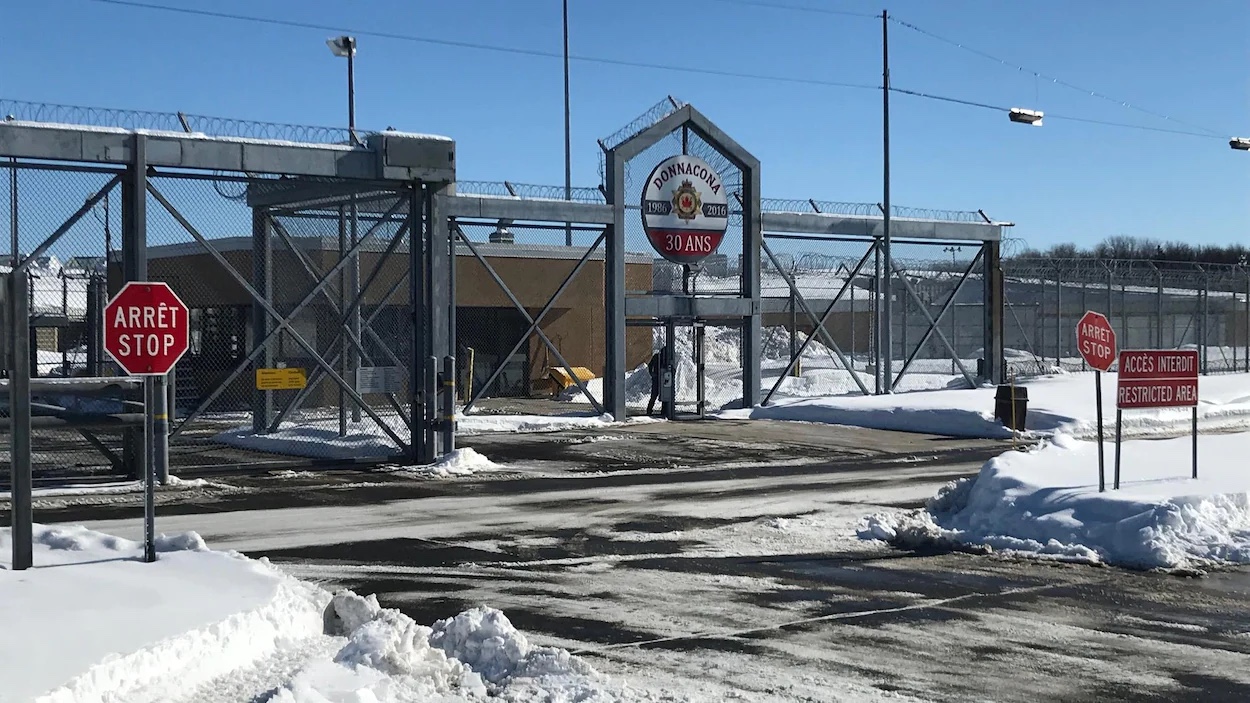 Ah, what people won’t do to help addicts get their fix – including flying a drone to transport banned substances to the chemically addled in confinement.

Bad idea of the day: Piloting a drone to transport banned substances and think you’ll pull it off

Uncrewed aerial vehicles (UAV) were used on two different continents this month in attempts to smuggle prohibited substances to detainees hankering for doses of sorely missed indulgences. In one of those instances, three people were arrested near the Donnacona penitentiary in Quebec on charges of using a drone to transport banned substances ­–­ including hash and methamphetamine ­– on to prison grounds. A half a world away down under, meanwhile, a tobacco-deprived woman was busted after taking a UAV delivery of cigarettes in her Gold Coast hotel during Australia’s expanding COVID-19 lockdown.

Neither operation came close to qualifying as a “drones for good” praise, though both might well be up for “drones for really dumb” nominations.

The first attempt at using a drone as a drug mule came on July 11, when a woman in her Gold Coast high-rise hotel snatched up a pack of cancer sticks – hands presumably atremble – dropped to her balcony by a UAV. A hotel employee who witnessed the craft approach and make its unauthorized delivery immediately notified police, who gave the offender another example of how smoking is bad for you.

It’s unknown whether authorities hit the woman harder for breaking COVID-19 confinement via contact with an outside object, or intending to violate prohibitions on smoking in the hotel. Either way – or maybe both – she was slapped with a $1,300 fine. The 9 News station that reported the incident says her pilot accomplice may also be booked for violating UAV flight safety regulations.

Drone delivers to a prison, goes to jail

The other case occurred last Sunday, when Quebec police were called in after Donnacona prison officials reported a packet of drugs discovered on the grounds. Assuming it was yet another incident of outsiders using a drone to transport banned substances to inmates – an activity increasingly plaguing jails around the world – Donnacona authorities called in the cops. They quickly discovered three people still in the area with their drone equipment.

Note to lawbreakers: Always, but always loiter near the scene of your own crime.

The trio was arrested and charged with having airdropped the stash of marijuana, hash, methamphetamine, and another substance that may be cocaine into the penitentiary. Now risking long jolts behind bars themselves, the suspects presumably regret in hindsight not having used their piloting skills in a less legally perilous criminal enterprise. For example, flying ciggies to countless nicotine addicts stuck in COVID-19 hotel lockdowns.