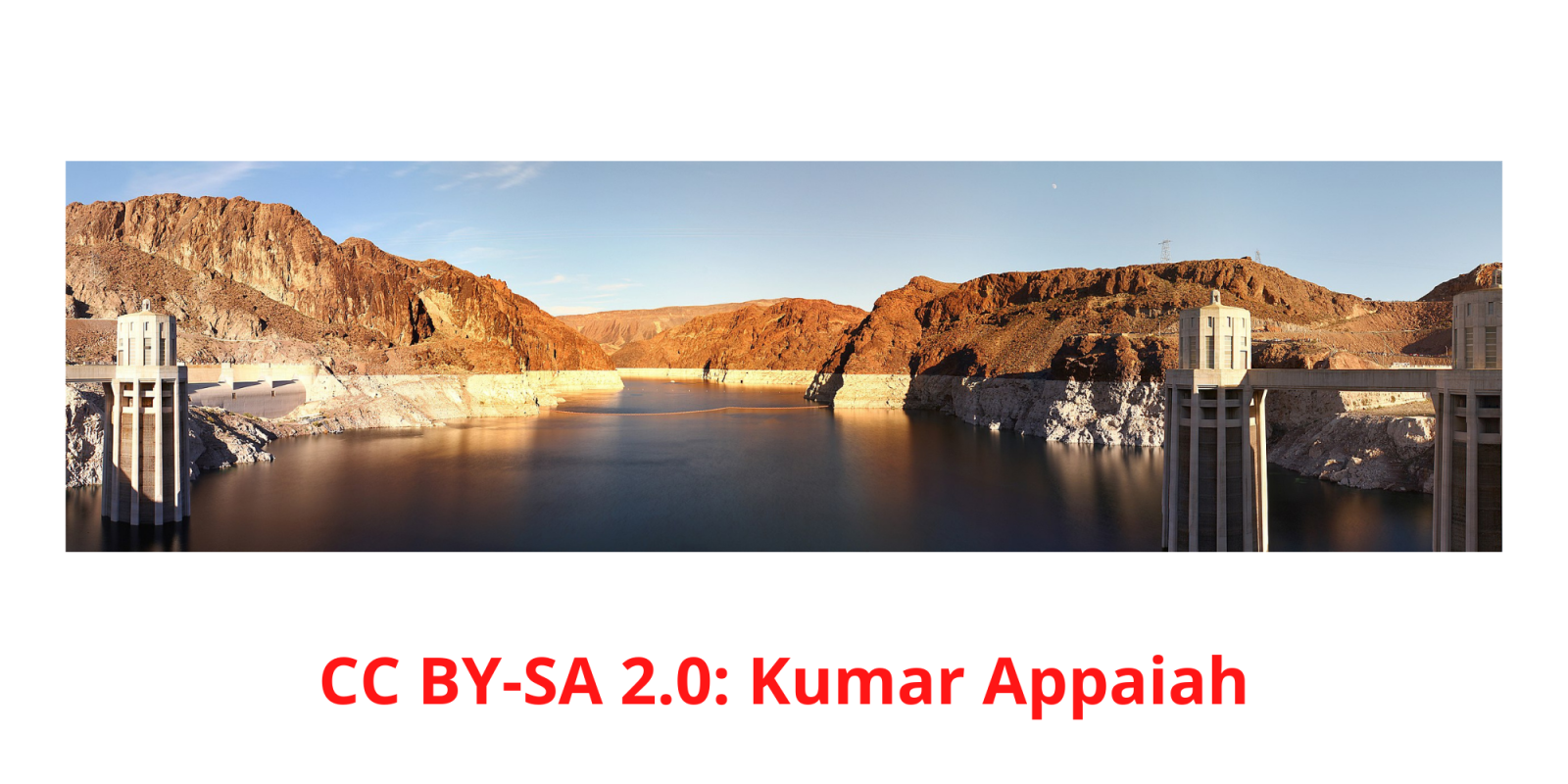 This story comes to us via the Los Angeles Times. Staff photographer Brian van der Brug took up a drone to document the current state of California’s reservoirs. As you may have heard, they are at very low levels. And the photos you’re about to see truly drive that truth home.

Reservoirs are hugely important for California’s water supply. But the levels are exceedingly low this year. As of Monday, reports the LA Times, the state’s largest reservoir – Lake Shasta – was at 35% of its capacity. The newspaper quoted expert Jeffrey Mount, senior fellow at the Public Policy Institute of California’s Water Policy Center:

Everybody should be concerned… The reservoir levels we’re looking at are near-record low, with all the prospects that they will actually be record low by the end of the summer. The mountains are dried out. The sponge is completely dry.

It’s one thing to hear those words; quite something else to see the images that support it.

And these pictures are. These drone photos reveal what many believe to be climate change. And, in our view, the more people that see them, the better. Here’s a tweet with just one of the images, and a link to the article. It comes from the account of the photographer/drone pilot:

And that’s not all.

We encourage you to read the full Los Angeles Times article, but another tweet gives you a better idea of the big picture.

Between the drone photos showing climate change and the story, alarm bells should be ringing right now – even if you don’t live in California. The evidence that something serious is changing on the planet is, in our minds, incontrovertible at this point.

Kudos to the Los Angeles Times, and particularly Brian van der Brug, for bringing this front and center. The Times also points out this is one of the driest years since Los Angeles began tracking rainfall stats nearly 150 years ago:

The most recent rain year, which ended in June, was the seventh-driest in Los Angeles’ 144 years of records, according to Golden Gate Weather Services, and the third-driest on record in the Northern Sierra region.

This is troubling. Very troubling. And we need to collectively do more than simply look at the photos and move on.