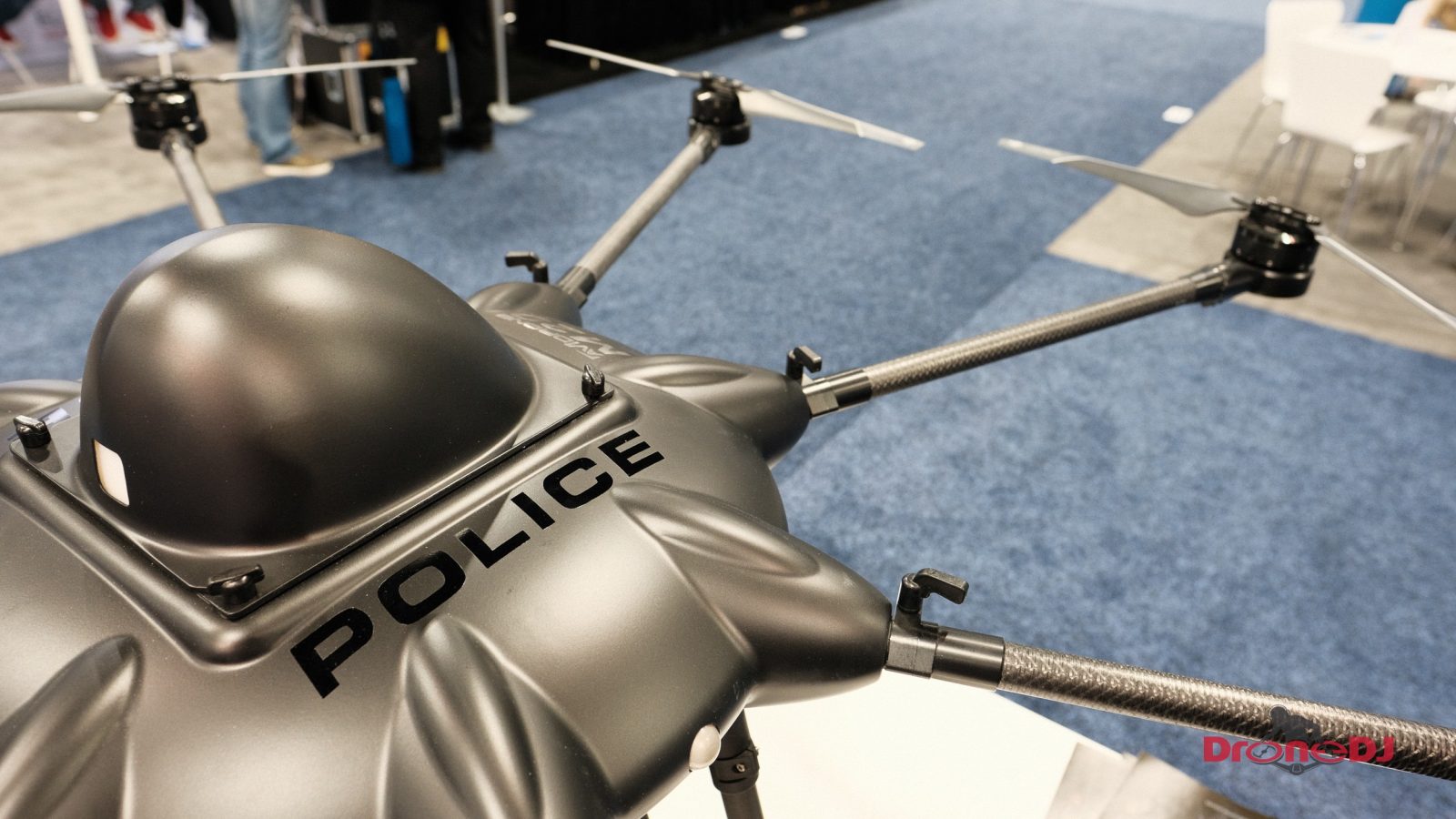 Last winter an FBI hostage rescue team had set up an elevated observation post to monitor an unfolding situation in a large U.S. city. Right after they had set up they heard the sound of small aerial vehicles flying around them. Joe Mazel, head of agency’s operational technology law unit told attendees of the AUVSI Xponential conference that the small drones made a series of high-speed low pass at the agents in the observation post to flush them.” The criminal gang was successful in their attempt and Mazel continues to say that “We were then blind. Without the situational awareness, “it definitely presented some challenges.”