The Revolve Thermal MK.III based on the DJI Mavic 2 drone 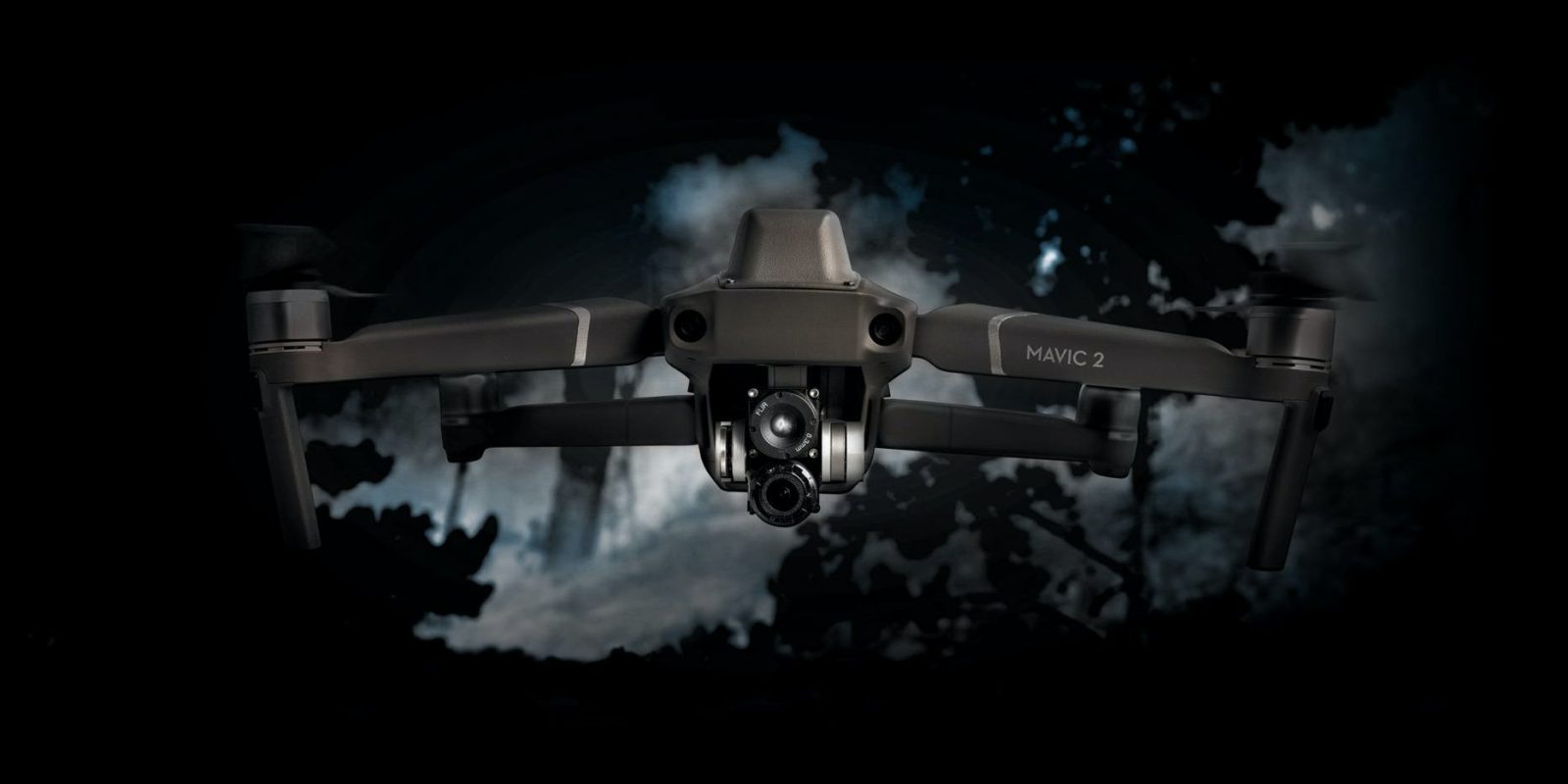 Remember the modified DJI Mavic 2 Zoom with the FLIR Boson thermal camera, that we covered earlier this year? Well, that was a prototype said Sheldon Holy from UK-based Drone Doctor and now also Revolve Drones. Now they’re back with a new and production ready version, the Revolve Thermal MK.III. The Boson 320 sensor has double the resolution of the sensor in the Mavic 2 Dual (320×240 resolution vs. 160×120), and a much narrower field of view (34° vs 57°). This allows the MK.III to detect a given heat signature at up to five times the distance that the Mavic 2 Dual is capable of, according to Revolve Drones. Keep reading for all the details but this may very well be the best drone for first responders right now, although it seems that new competition may be around the corner with the new Evo Autel 2 and Skydio 2 drones.